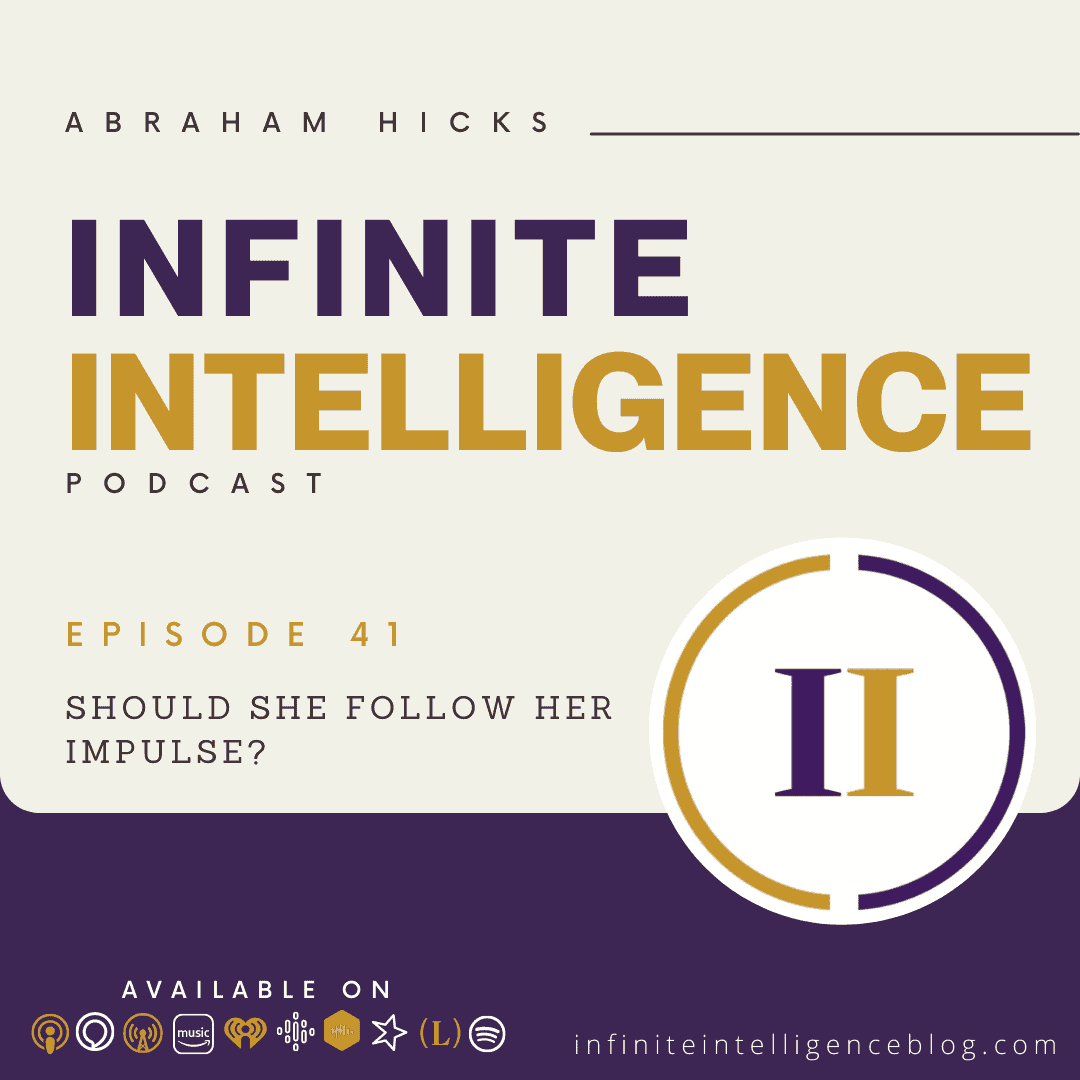 Hi. I’m so excited to be up here. Oh my gosh, so much happened this year, it was one year of trying to pick up momentum, turning it around, and just this year, everything happened.

Oh, yeah, yeah, yeah, totally. Yeah. I don’t want to talk about the before that. Yeah. But it brought me to here. Yeah. And it filled your vortex full of wonderful things. So many things. Yeah. Yeah. I wrote a book and like four weekends, I just wrote it. Yeah. submit it to a publisher. Yeah. moved to Hawaii twice. Met Wayne Dyer. No, I’m here. Yeah. I won the lottery. Yeah.

Do you tell them it was $100,000. It was really close. As close. I was wandering away from $90 million. Like, one digit. I thought that for like three days when one digit but then I was so excited. Right? Because there was still some money there. And so my question, and I kind of know the answer, but I’d like to hear it from you.

Because I’m that guy in the back row probably knows. We are not making fun of you. We’re appreciating every single thing you said. And we liked the thoughtfulness with which you said it, and you’re right on track. And we think it’s a good idea for you to keep writing things down as they are inspired to you because they’re really, really good. Yeah, yeah.

And I took a lot in ops before I win the lottery. I was napping frequently. Yeah. That’s true story. Okay, so my question. So I have this impulse to go and get my real estate license. And I have time to do it. I have an allowance to do a way to go.

And when the idea occurred to you, can you re capture that thought? Not so much what the thought was, but the feeling of the thought when it came? Yeah, it was like, was it a burst of enthusiasm? Did it feel like a really good idea? Yeah, yeah. Yeah. And I don’t have the ones you want to follow. Okay. I just feel like that. Follow them. Okay.

Yeah. And now you’re seeing it so? Well, and it really, it really like I can’t see the whole picture? Of course not. And what I’ve learned is you don’t need to, but that’s why that burst of enthusiasm is all the picture you need for right now. That’s the thing you all say, Well, yeah, I’ll do it. If you’ll show me what’s next, next, next, next, next.

And then by needing to see something that you can’t see, now you’re doing exactly the same thing to these thoughts, turning to things that you are doing, by facing the reality doesn’t hold what you want. Just take the impulse and follow it, and trust that there’s going to be another and another and another, there always will be.

But when you second guess that when you get your head too much into it, when you talk yourself out of it, you disallow the momentum from getting going, then that’s why the nap helped her win the lottery. Don’t you think it’s interesting the sequence of events that take place here today, we’re not kidding you when we say your inner being knows what you want and knows where it is, and knows the path of least resistance that will help you to understand it.

Sometimes when you’re asking it outright, you’re not in the place. But as you’re listening in to other things, then you get it. You say yeah, yeah. So when I go get my real estate license, and I also would like to win the jackpot. And so do I just but feel the difference between the impulse to get the real estate license and the idea of winning the jackpot? Yeah, feel the difference between the idea of winning the jackpot and the impulse to go buy a ticket?

Yeah, can you feel the difference? We want you to focus on the impulse, because you think yourself out of impulses, we’re just gonna say it to you this way and take it the way we mean it, because it’s going to sound a little like we’re beating up on you, but we’re really not only just a little bit. So the impulse comes to you in a flash. And you know why it’s usually a flash, because you’re usually so negative can only squeak in on occasion.

So the flash comes and go, Oh, wow. And then you kill it immediately by facing reality. And so the reason that those impulses come in flashes, and the reason that you feel insecure about following them is because you haven’t accomplished the mastery of staying in the receptive mode, but with not much more than you have accomplished as a result of just listening into today.

And right after I won the lottery, I was like, I can do anything. So I really tried to win the lottery after that. And that did not feel like it didn’t feel on track.

Now, this is the most important conversation that we’ve ever had with anybody about anything in regards to deliberate creating. So you had an experience, and let’s isolate it. Let’s talk about how that experience happened. That was an impulse from alignment that led to that. But then the next ones were not impulses that came from alignment. They were conjuring and thinking and working and efforting and planning and plotting and defending and justifying and, yeah, and then the lottery. Are you getting this? Yeah.

And it went up to like 1.5 billion, I kept thinking, why is nobody winning? And I like went into this place. But then before that I was playing like I was playing with, oh, look, my favorite numbers there.

Your words are the most important words that have ever been spoken in a seminar. They’re your word, I was playful, I felt playful. I felt playful, and therefore I was in the receiving mode. And in my playfulness, I just followed it, even though it wasn’t even rational, maybe.