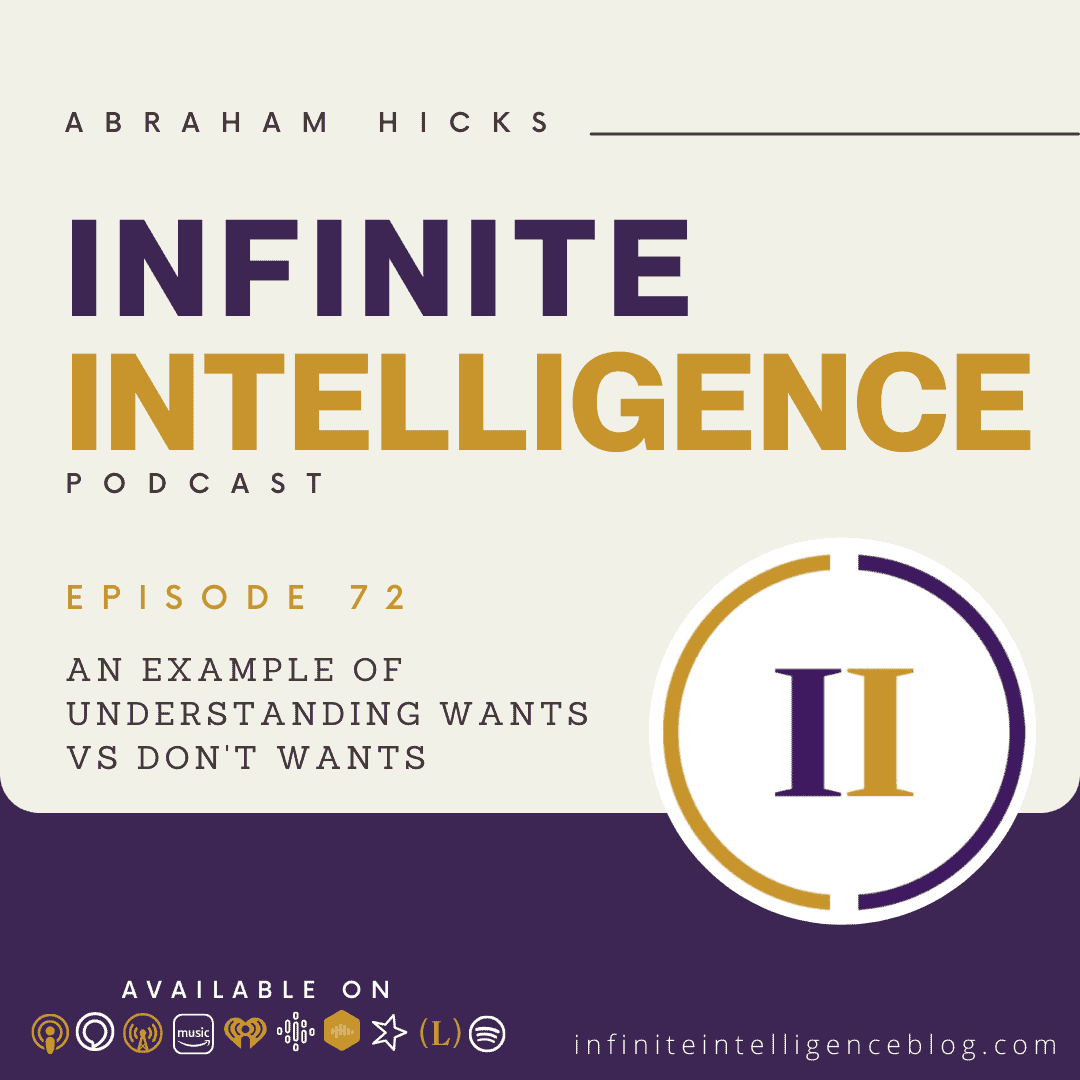 And are you refreshed? Now what?

Greetings. I have to shout out to my table mates from last night who aligned with me on being here today. So thank you very much. So, my wife and I own a couple retirement communities and we care for elders. And we work with people who are dying with it too. Everyone, let me rephrase that. So we work with people who speak for years, I want to die, I’m ready to die. Why aren’t I dying? Why?

That’s why. Next anytime anyone says, Why isn’t this happening for me? That’s why? Because that’s what they’re focused upon the absence of what they want. Got it? Got it. So you want to say why do you want to die? Why do you want the rain? So that’s the conversation to have with them. So we’ll be you and you’ll be them. Even though we’re really dead? Why is it that you want to die? What did they tell you? I’m done. I’ve done everything I want to do. I’m just tired of suffering, telling the opposite of what we’re asking you.

You’re telling us why you want not to die? We’re asking you why do you want to die? You’re telling us why you don’t want the opposite of that. But why do you want to die? Because I’m looking forward to the relief and because I think that there’s something more for me. And because I like the idea of reemerging into pure positive energy. And because my life experience has given me all that I’ve been seeking from it. And now I’m ready for something that is next or more. You know, Jerry and Esther were sitting out on the porch when they first moved to Texas and in the area had been experiencing a severe drought for some time.

And they had a three acre piece of property and lots of beautiful oak trees on it. And all of the trees and bushes all were sort of withering a bit. It was obvious that they were wanting rain. And so Esther said to us, Abraham, I want it to rain. And we said, Why do you want the rain? And Esther said, because the trees are drying up and the grass is brown and the ground is parched and hard. And we said we didn’t ask you why you don’t want the rain. We asked you why you want the rain. And it took a little bit for her to understand.

I want it because I’d feel better having it well, that’s sort of the right words, but it’s not the right vibration. And so you have to be a little gentle about it. Also, something happens with those like you who are around them in that most everyone has this screwy idea about what death is. And you feel guilty about encouraging it. Because it’s been something that everyone’s been discouraging for so long. And so it really seems wrong no matter how beaten and broken and bad feeling they are, hang on, hang on, hang on, hang on.

And so you have to yourself come to this awareness of how life is ongoing and that they can focus here or they can focus into non physical. In other words, they still continue to be sometimes there is such a internal struggle I don’t want to stay and I’m afraid to go that split energy to and so soothing them and helping them to know Not by giving them so many words, you may not want to mix their philosophy with yours too much, some of them may not be ready to hear it. But when you stand in an absolute knowing of the perfection of reemerging into non physical, so that that’s what you’re exuding to them, whenever you are anywhere around them, you can help to soften that just a little bit.

I’ve learned not to push anything to just let it be, there’s more to it than we really understand there are more involved than we know, let’s just trust them. Let’s just relax and trust them. Those kinds of reassuring words. Some years ago, Esther was still doing telephone consultations. And a woman who was a therapist called quite often to talk about things so that she could help counsel some people that she was working with. And this particular day, she was having two conversations with a 15 minute segment of refreshment in the middle.

So she called and she was talking about her father who had been in a state of getting ready to go for a long time. And it was hospitalized, and he was not having a good time, nor was anyone else. And her question was what’s wrong? Why doesn’t he just go? And we said, everything is perfect about this. She said, What am I doing wrong? There isn’t anything that you or anyone is doing wrong, is just unfolding in its perfect way. It’s just a matter of relaxing and allowing the perfect unfolding to happen. And so she took her segment of refreshment and when she came back during the segment of refreshment, the hospital that called and her father had made his transition.

And so she wondered, did I play a part in this and we said, yes, all of you are influencing one another. Someone who has learned not to be influenced by others wouldn’t be hanging around just because you want them to hang around. But when people feel that they haven’t got it down, or they haven’t said that one last thing, or this isn’t resolved, or they want to, and here it is, they want to go back and re litigate their past. They want to go back and relive it and set it straight. It’s that sort of feeling that makes them feel like they’re not quite ready to go.

And of course, no one’s ever prodded into anything. But one of the things that makes that often such a difficult experience is that people just don’t let go and just joyfully move on to what they really want to move on to. And it’s the same reason that in many cases that they were sort of all twirled up in what was going on when they were in their physical experience, you say, and so here’s what we really mean to say to you. Anything that you might say to any of them would be good for you to say to anyone you know, it’s the same message to everyone, no matter what everything is working out for you.

And then the most important thing that we want to say to you is, don’t make this your assignment. You’re not the gatekeeper. Don’t make this your assignment, we know that you want to be compassionate. But what true compassion is, is seeing from your place of alignment them and their inner being is not worried about anything, there’s nothing out of balance, there’s nothing out of whack is all just lovely and perfect as it is you see. And so when you connect with that true compassion which is seen through the eyes of source, then you’ll relax in it.