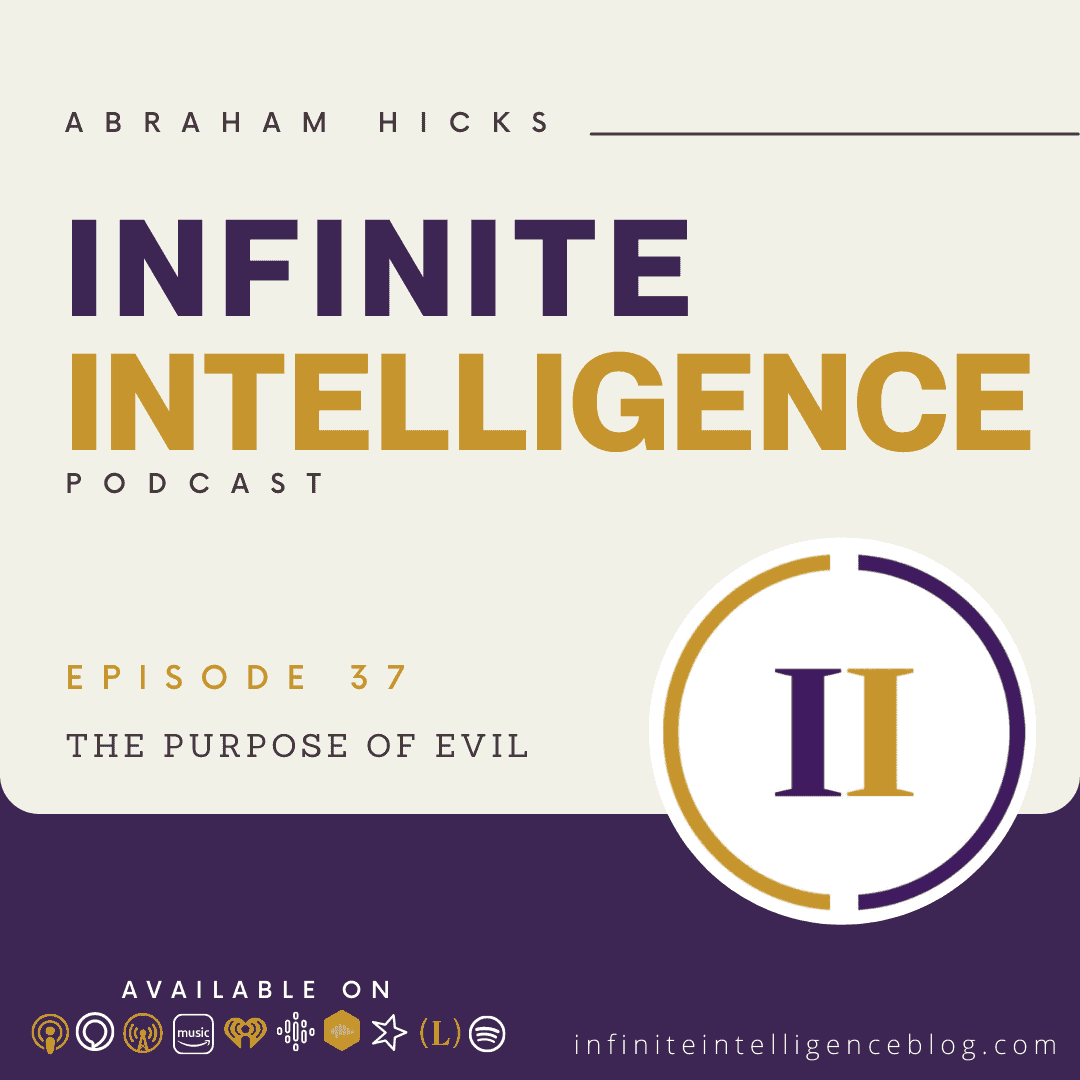 Thank you. I really believed I’ll be here that time, I’ve been trying to raise my hand. But this one time, I really believe that you will see me. Thank you. So in the absence of that resistance, there you were, my God.

Did the belief feel good? Even before you got called on? Yes, that’s really what we’re trying to get across here. Yeah, actually close my eyes. And I knew it. I have a very sensitive question. And I hope people won’t hate me for this question, but and it is our desire that you get to the place that you don’t care what they think. because that’ll hold you hostage forever. Because there’s so many different people that think so many different things, that if you need them, even a majority of them to agree with you, you’ll be all bound up in something that will not allow you your alignment with your source.

My question No, no, not that one. I’m in this space where I really love animals and all beings. And it is really hard for me to see this world, I try to be conscious of creating experiences where I don’t see a lot of violence, yet, I have very good friends who do eat meat. And I want to love them unconditionally. And there is a lot of resistance in that. And I want to also understand a bigger question, which is, what is the purpose of evil? And what is the purpose of good and bad?

We’re going to start with a second because we want to be very clear about this. The only purpose there could be in what you call evil is that in contrast, you can identify so good could not exist without your awareness of the opposite of it. In other words, if that light and dark thing that we were talking about, there is no source of evil, there is only a source of goodness, that is allowed or disallowed, like the filter our friend was talking about.

So there’s only a source of well being, but sometimes people use whatever as their excuse to pinch themselves off from that. Now, those are words that we give to you with complete knowing whether you can receive them or not given the way that you’ve been thinking about it. But we want you to understand that your inner being is always flowing wellbeing toward you, whether you are letting it in or not.

And it is certainly understandable how if someone isn’t letting it in, that in the absence of something being led in that they want that they would assume that there’s something else that’s being projected, but that is never, ever, ever the case. You don’t walk around a room and look for a dark switch.