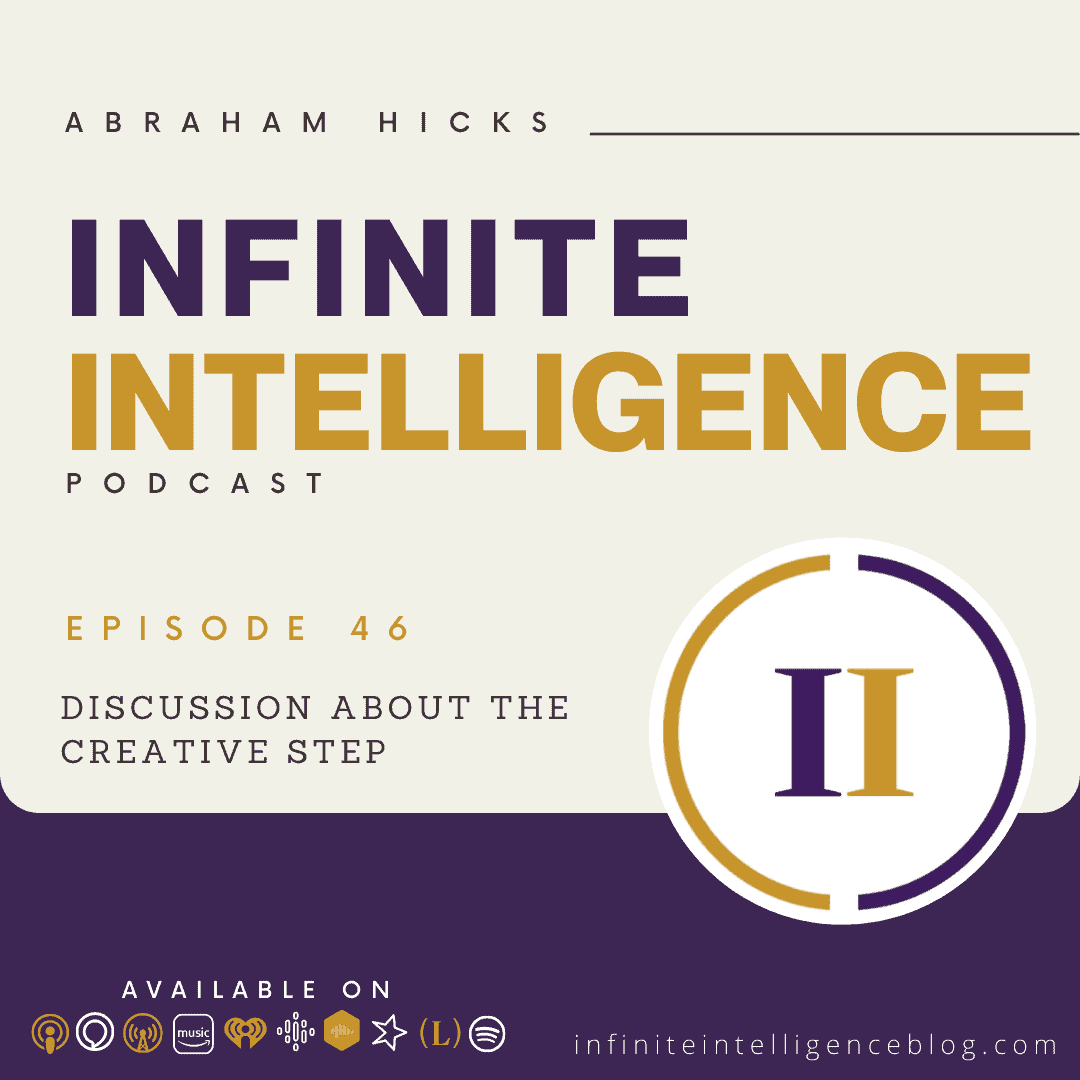 I’m not gonna read this whole thing, I just want to read one line, and then I’ll move on to the other thing. But this one thing, this is in relationship to Step five, which I think you’ll appreciate that step one is not a step back. So I think we’re gonna love it as much as well.

So we’ve been saying, and we agree with you again, or step five is not being mad at yourself for being in step one, because step one is a necessary contrasting part of focusing. Yeah, yeah. Are you just wanting this to use different words? No, just different ways of explaining the same thing.

Just like using different words? Yes. Exactly. Okay, and so for the last thing, I wanted to talk about Step six, and the introduction, hopefully you figured out what it is, you don’t have a clue? Yes, well, in order to talk about Step six, you have to step one is asking, because knowing what you don’t want, knowing what you do want causes you to ask step two is not your work, source answers, that’s what the vortex is, that’s all that coming together.

That’s that building of all that momentum in the vortex. Step three is being in the receptive mode, so that you can allow what you’re asking for to come into your awareness. Step four, is mastery become master of Step three, is what you were talking about. That’s where in the category of not trying to let go of it. But instead allowing that that’s what that mastery is about getting a sense of what the feeling of being in the receptive mode is.

So step five, is understanding that understanding that step one is going to come up over and over again. But once you’ve mastered being in the receiving mode, then step one is something that you don’t dread or fear, or try to let go of instead is something that you embrace. Because you understand that that’s where all the juice is. Yeah, yeah. So step six is well, I feel that Step five is basically embrace contrast. And that you’re okay with it.

I would say that step six is embrace desire. And the difference would be when you embrace contrast, you’re accepting and appreciating what is and what has been, can you accept it, and embrace it at the same time? Are those two different words?

I’d say there’s a vibrational difference. Yeah, yeah. So choose one when you embracing what is and what has been. And when you embrace desire, you’re appreciating the anticipation of what you want, and what is unfolding. You’re focusing the energy forward towards asking, and allowing and expecting what you want, you don’t hold back wanting for fear, it might not happen, you’re in the place of knowing that will happen.

So you state your desires, ask away and have mastered the receptive mode to where you know, you will receive what you were wanting, it is such a wonderful thing to be consistently in that receptive mode. Because once you’re in that receptive mode, what happens is, you’re getting all these impulses and inspirations that you’re consciously aware of what your vibrational stance was that accomplished them, and then that’s that true mastery, and then you’re not afraid of the world anymore, then you’re not afraid to ask, then you don’t think that there is any risk.

Sometimes we would say to people, or they would say to us, Abraham, I think I’ve got this down. And I’ve been practicing it, and I’m doing really good, and my life is working really well for me. But those people at work are so negative. And what they’re saying is, and I’m worried that I will, as you said, maybe take a step back, that I won’t be able to hold my connection if I live in the real world. So step five, is understanding that the real world is okay.

Everyone is doing it, you cannot stop doing that. So you don’t even have to know about step one in order to be fulfilling it fantastically. Step two has never been your job. That’s it. source in the vortex and law of attraction. That’s where your desires get all shored up, things like them are drawn to them, they become big, they include everything that you’ve ever wanted, they become bigger than you could even consciously acknowledge.

So the true mastery is understanding what your emotions mean. Understanding that the better you feel, the more in the receptive mode you are, and the more broader view that you have. And then Step five is relaxing in to the absolute understanding that it is right for you to have been born into a world of contrast, so many people that have been hundreds of them that have sat in this chair before us.

And their predominant question that they want to know about is Abraham, if we were source energy, and if we were living happily ever after, and if we were pure positive energy, why would we ever come into a situation where contrast is thwarting us in the way that it is? And that’s the part that step five really answers, you got to fall in love with step one, you got to love yourself so much. You’ve got to feel your worthiness, regardless of what’s going on.

You’ve got to not be so quick to judge yourself unworthy because of this consequence or this thing that is unfolding right now. That mastery of understanding. And of course, none of it can be mastered until you understand that there are two perspectives that are playing against one another.

You got to understand that there is a vibrational you that is offering a powerful signal that law of attraction has been responding to for a very long time. And understanding the power of that vortex then puts you in the position of not ever having to fear where you are, because the power of the vortex will always call you. It will always prevail. You will always fulfill your life’s purpose. Even if you come into this body and live in misery and croak.

Once you reemerge into non physical you will understand you lived your life’s purpose because you experienced and you ask and now you are receiving we just want you to be in the receiving mode. We want you to experience the conscious awareness of what’s unfolding while you’re still here in this physical body. Really good.

Oh and I noticed for the Alaskan cruise that especially Esther is very fond of that if you take the word Alaskan and you break it up it’s all ask n a n so if you add a D it could be all ask and it is given. So it could be the Alaskan it is given cruise.

I got a gift you call it a Valentine. It is a heart for the next person in the hot seat. So is it okay if I leave it here so okay, yes, just leave it right in the seat. Yeah. Now what?