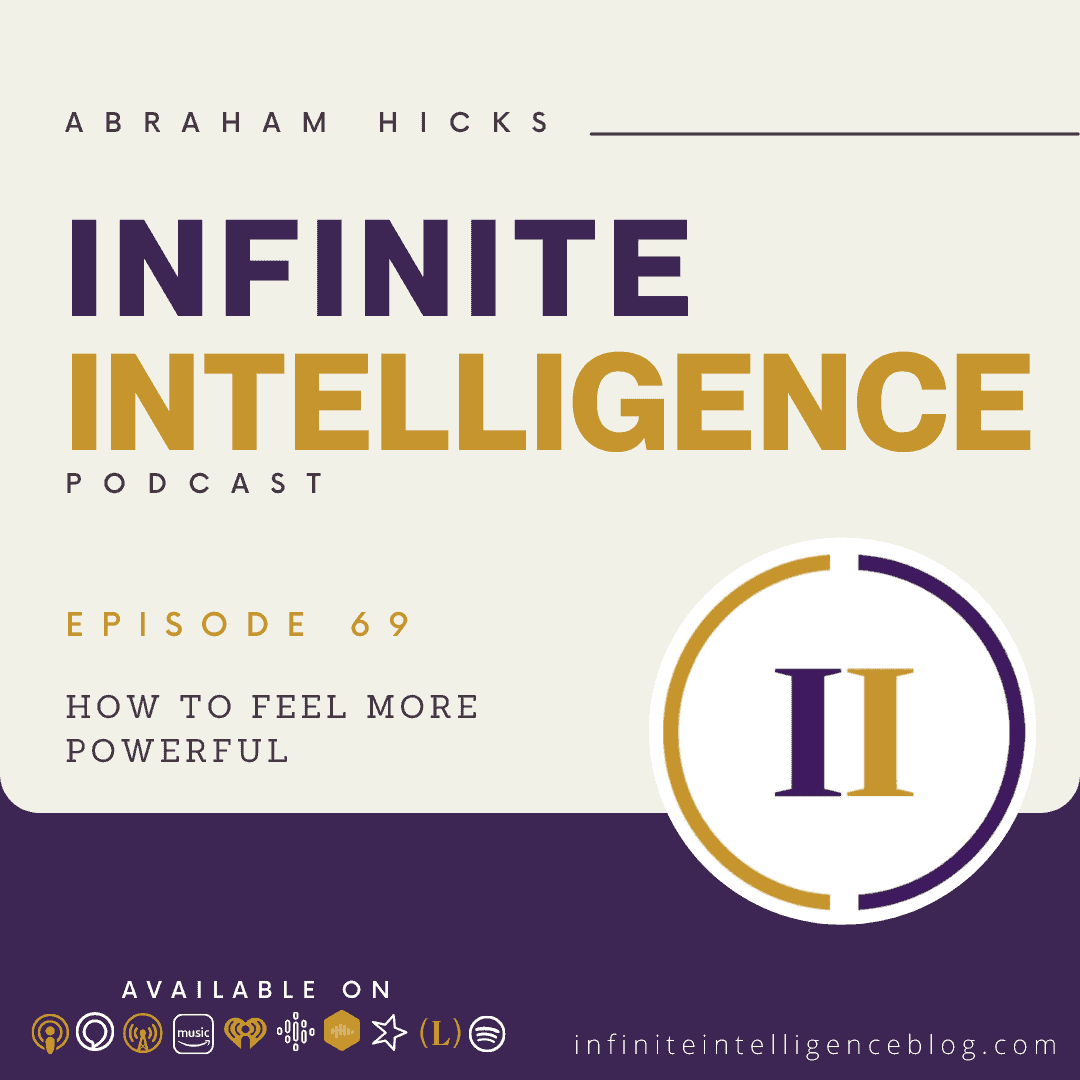 Okay, so I want to ask a personal question. Because I want to feel more powerful. And I just realized that I’m lacking this feeling of feeling powerful in the last days. And I was able to once I understood that I was lacking that feeling, look back in my life and see how I was trying to gain the feeling of power from outside myself over and over.

Can you make an association between what you’re describing this power and what we’ve just been talking about as momentum?

So yes, you feel that you’re lacking power or lacking momentum. Can you feel that? It’s about thinking about things that are in contradiction to each other so you don’t allow the momentum to really get going? I want it bought or I think this but we’ll let you continue. It’s funny My back hurts right now. I haven’t had back pain. Yeah, I’m trying to release something. I’ve got the beast inside you all.

Exactly. Aren’t you all eager to get into this chair? It’s been called the hot seat for years. Now. We’re calling it the infliction of pain. It’s the amplification of what you’ve got going on seat.