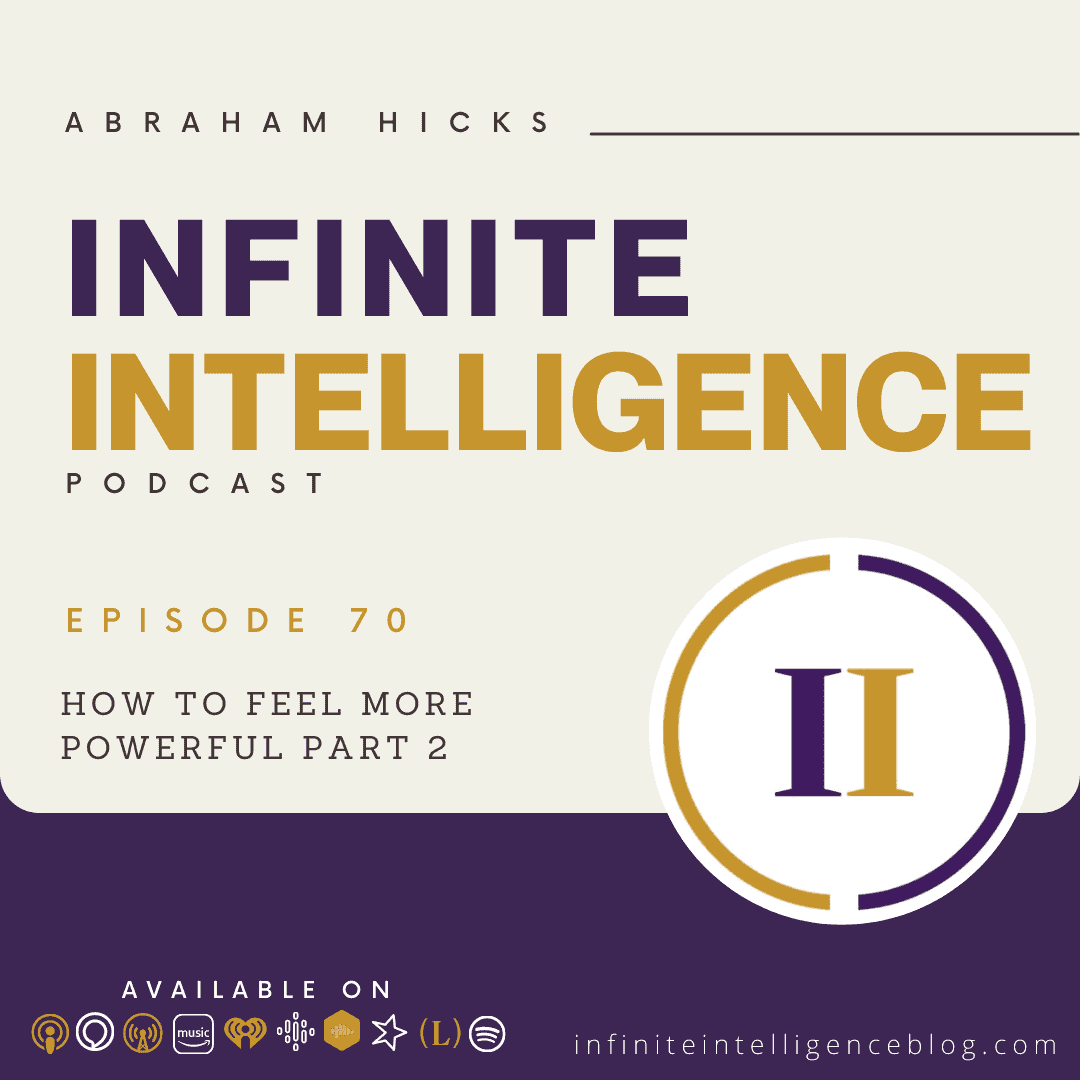 So when I felt that I clearly knew that the desire to feel power, I started looking back at my life. And when I used to play sport, when I was younger, I used to listen to rap music that was getting me, I guess, motivated at the time to feel powerful. And a lot of the lyrics in the songs were beating someone else at whatever they do. And then I started realizing that I was from music standpoint, the sports that I watch, and continue to watch was about beating another city, you know, so I could feel powerful from it.

And then, even with sex with pornography, watching that to feel like maybe a girl didn’t say yes to you. And then, so when I was younger, especially that became a way to feel powerful without having had the experience of power. Well, the most important subject that we are wanting to help you pinpoint from these things that you’re talking about, it’s not about the beating someone that brought the sense of power, it was the focus upon an objective, it was the determination, think about what the word determination even means, is a strong focus, isn’t it?

So what you’re really looking for is a way to refine your thinking, which just means be more deliberate about the thoughts you think, but no one can really do a good job of monitoring thought, because thoughts are all around and Law of Attraction is helping you to add to the thought that you’re thinking. And so thinking is one thing, and it’s a very important thing. And certainly focus is about thinking, isn’t it.

But when we’re talking about being deliberate about your focus, what we’re talking about is having some mechanism to help you define in the moment where the rumble strip is, in the moment how you’re going to stay in the lane of the thought that you really mean to be in, there’s one lane that’s leading you to well being and physical prowess and strength and longevity, and abundance. And there’s another lane that’s doing something entirely different, and you want to make sure which lane you’re in, so to speak with your thoughts.

And the emotions that you’re feeling are letting you know that but you’ve got to catch him at the early stages. Otherwise, you get off in that lane, and you don’t even realize you’re in that lane and there is a certain amount isn’t there of satisfaction of the momentum no matter what lane you’re in, because doesn’t momentum feel better than stagnation. And so that’s why when we began talking about the receiving mode when we talk about how life has caused you to ask, and in your asking, you’ve launched all of these rockets of desire, and this this powerful non physical vortex that is amassing power and energy, your inner being is so powerful because of the input that you’ve accomplished.

Momentum still follows that vibration, because you get what you think about and the thoughts will continue to get bigger anyway. So sometimes what happens is, you have a misunderstanding, you think that because there is momentum, that then the universe is helping you out in some powerful way. While the universe is always helping you out in the sense that it is yielding to you more thoughts, like the ones you’re thinking and more experiences, the backup, the thoughts that you’ve been thinking, and more thoughts, the back goes up, and more amassing of people around you that support the thought. Esther argued with us about that a little bit in the beginning.

She said, But Abraham, it’s true. And we said, everything’s true that you give your attention to you make it true. You focus upon it, and law of attraction backs up that chronic thought with things that match and so everything can be true that you think about, you’ve just got to decide, how does it feel as it begins coming. And this is what we want all of you to walk away from this gathering width on this day.

So if you don’t refocus your thoughts into a way that they feel better to you, then momentum is going to be the way that it goes. Now, fortunately, all of you go to sleep at night. And when you sleep, that momentum stops, not your proclivity for thinking, not your beliefs, your habits of thoughts don’t change, but the momentum does subside while you sleep. So when you wake up in the morning, you have the best opportunity of redirecting your thought and getting a little momentum going towards something that you are wanting.

You’re lazy. Because it is easier to think the thought that has the momentum than it is to find the new thought. And if you let the thought go for a while, then it would be completely inappropriate for us to call you lazy, because you’re not lazy. You’re trying to buck a current with action that you can’t buck with action. Now it’s time to take a nap. Now it’s time to go to bed. But each morning when you wake up, reach for more good feeling thoughts until that is the momentum of your experience.

And before you know it, you’ll feel powerful. You’ll feel sure of yourself, as you recall in the past and take away from it because we appreciated your examples. We want you to take away from your own examples. It was your ability to focus that was causing the momentum to move more in your favor or better said you to move more in the direction of your positive momentum. Following yes.