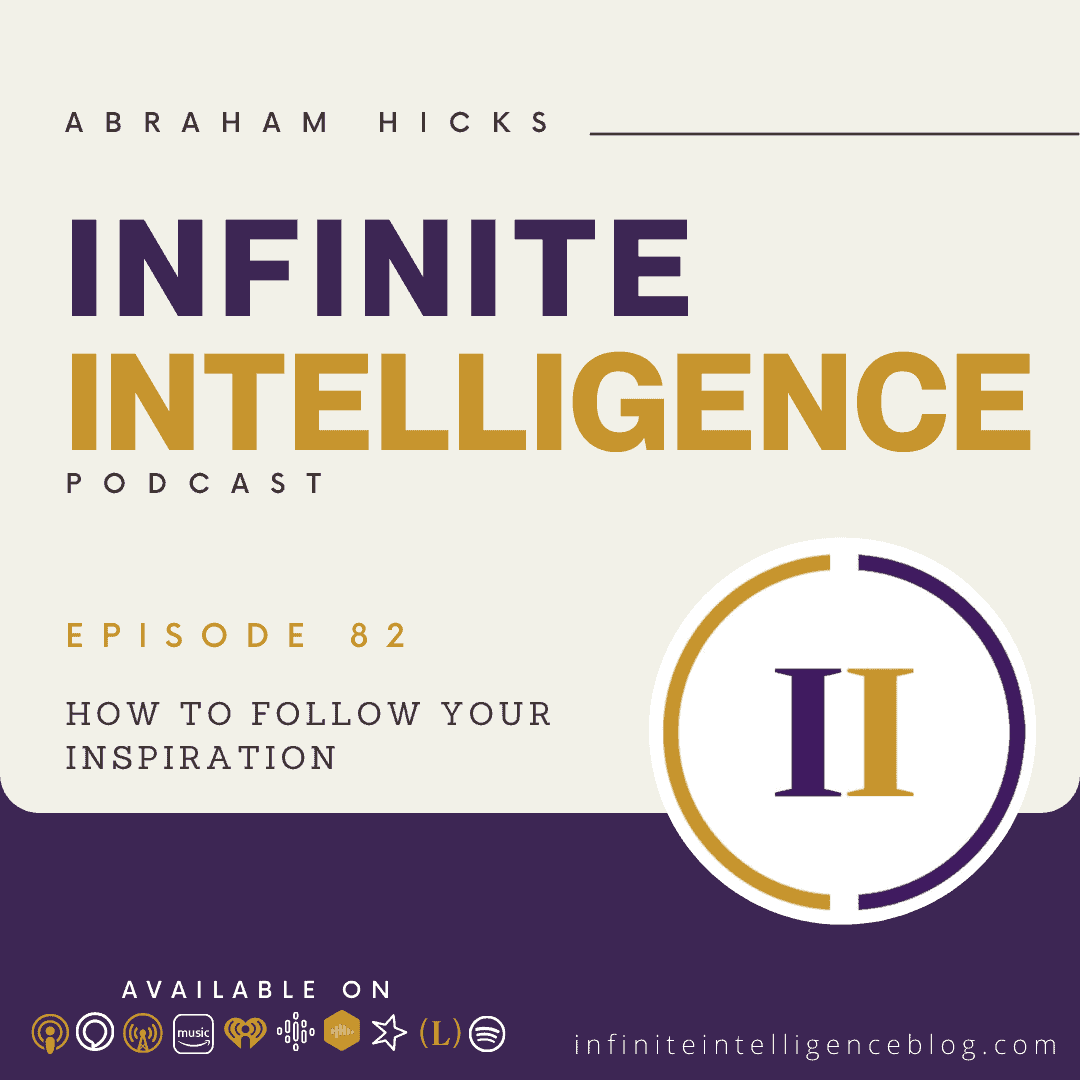 Your guidance is saying to you that this thought about what somebody else thinks about what you know, is not beneficial to you, and that you care too much about what they think we started to say to you, before you went further into the conversation, that this is the perfect combination of law, which is apparently rigid, but not really, there’s so much more flexibility in it than anybody realizes. That’s what drives everyone crazy. And alignment, the very thing that you are worried about is because you are somewhat dealing with those who are more rigid in nature.

They have been studying and studying and studying, and have come to many conclusions about how things are, and they are perhaps the least flexible body of people on the planet. Next to scientists. And so philosophy is way on the other end of that, isn’t it? Because with philosophy, oh, the scientist abhor philosophers. They put them in the category of the crazy ones. Because there is so much desire or really a sort of perceived need to establish something as fact as unchangeable fact, to use that unchangeable fact as the guideline by which we will make all of our decisions. Were what we’re teaching.

And what life is showing you is that nothing is unchanging, everything is changing, and the desire moves at all forward. And so if we were standing in your physical shoes, and we were wanting to win over these more rigid, less flexible minds, to understanding who they really are getting them into that flow of receiving inspiration, we would start by acknowledging how laws have shifted and how they are continually changing. And while they change slowly, because they need to bring so many people along with them in agreement about the change, the still, there is a distinct and notable trackable evolution of those changes.

And then, once you sort of feel like you have them moving with you a little bit in that way, then we would say to them, and you know, everything that has ever moved forward, and everything that has ever been surprising, where there’s a surprise outcome comes because within the framework of what is someone steps outside of the framework, what is and receives an inspiration to take it to a new place. And in this business of law, it must be to a new logical place. And now we want to tell you the best part of all about this, there is nothing more logical than this vibrational based Universe. This is not something that is changing.

Those of you have been listening to us in the way that Esther has been translating it for us for all of these years, have found not one inconsistency in anything that has ever been said in all of these 30 something years. And that’s because the basis of it is stable. But the way it manifests is ever changing. And isn’t the law a bit that way as well. So that’s the way we approach it, appeal to their logic. And you will have the vocabulary and the inspiration to do that. And don’t try to figure it out all at once. Wait for it in the moment. It is our promise to you that we were not up in Esther’s beautiful suite.

That’s like leaving us out. That’s what my struggle was. And if we were standing in your physical shoes, we would never leave it out either because that’s the larger part of you. Yeah. So we’d use words like I feel inspired to say, or I feel an impulse to tell you this, or My instincts tell me this, or my gut feeling is this. You’ve been using this worth all along? Yeah, I intuitively know this. I have a hunch about this. They understand all of that. Some years ago, Jerry and Esther had some chickens, and the chickens were bothered by the skunks.

And the skunks like to eat the eggs and sometimes like to eat the chickens. And so jerry rigged up this wonderful way that he could catch the skunks without harming them and carry them to a faraway land which they affectionately named skunk holler. They would set the skunks free and they would sing boring, free, as the skunks would run off into the bushes. But they needed a way to haul the skunk so they bought an old truck and the old truck was so terrible. It’s been wrecked by a young man who had bended into everything.

And there was not an inch on the truck that was not damaged. And so then they decided that extra equipment standard drive around in the truck. So they found a truck that was all the same pieces. And they took it to a man and they said can you take this truck apart and put it back together with these good pieces and then make it beautiful. So what they painted it British racing car green, the most beautiful truck. And the man who was putting it back together, kept looking at a wheel. He kept looking.

And Jerry said, What’s bothering you about this wheel? And he said, I don’t know. He said I’ve replaced everything on it that repacked the brake. I’ve replaced the wheel, I’ve replaced the tire. I don’t know what it is. And about a month later, Jerry and Esther were driving truck pulling a trailer and the axle broke on that wheel. And Jerry said, Charlie knew about that he intuitively knew that something was off about that wheel didn’t cause any problem. In fact, they driven it 300 miles that day, and it broke on the freeway right in front of Charlie sharp.

And the first step on my journey took me through the philosophy. And now I keep thinking about it again about these philosophers how much they already knew. Yes. And I was thinking to maybe introduce this as a bridge. Again, follow your inspiration. And what you will discover is that you will find effective ways as you go, don’t try to figure it out all at once. That’s what’s giving you fear.