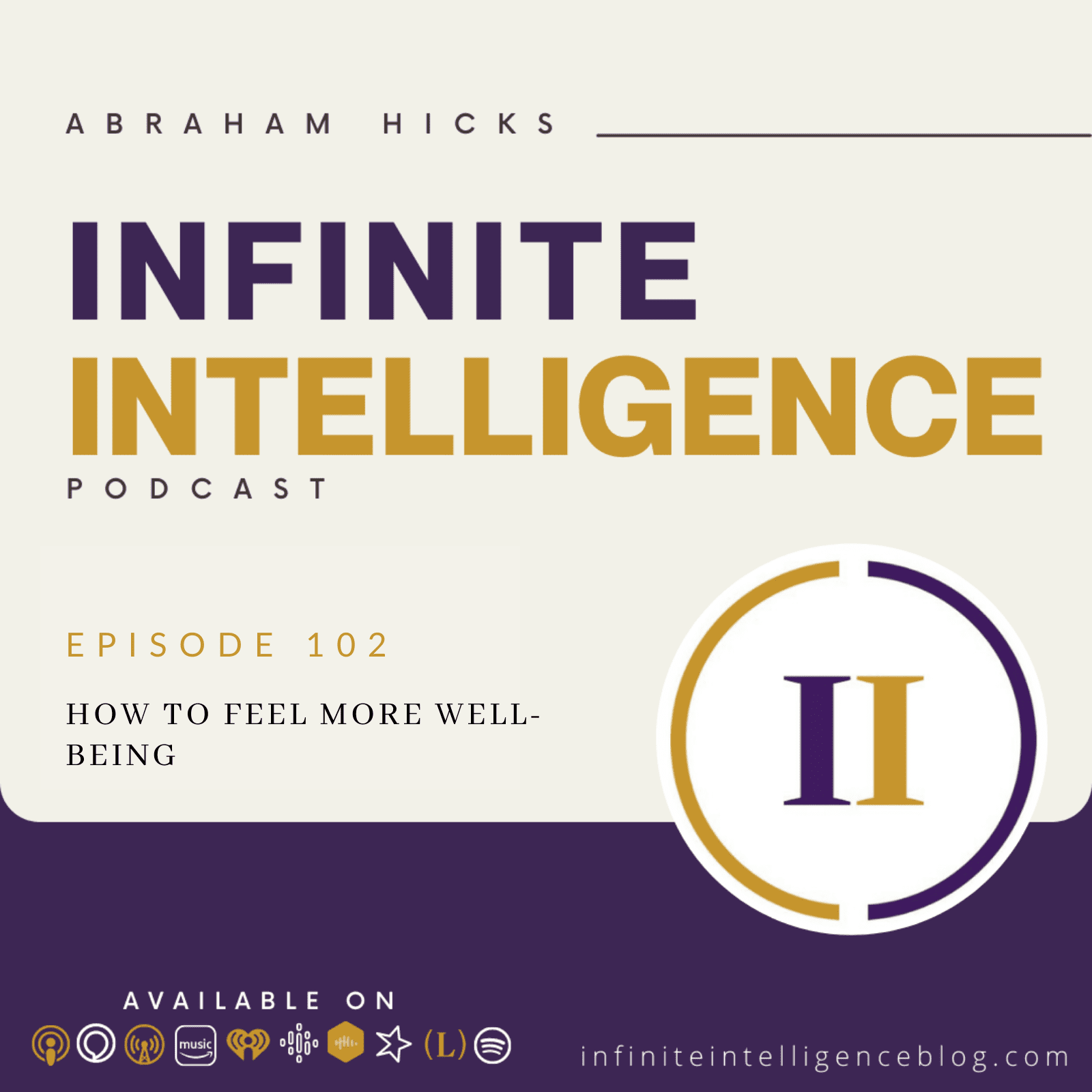 Good morning. We are extremely pleased that you’re here. CO creating at best. No question. You’re annoying what you are wanting? What is it? Great morning. I have a question that revolves around wellbeing. The other day, or a while back about being well, well being well being Yes, well being.

While back, my wife and I were driving down the road and staying there, vortexes were driving through traffic, and we noticed this car coming up behind us weaving in and out of traffic, and we’re gonna like, wow, these people are really under a lot of stress or something trying to get to where they’re going. As we approach this stoplight, this card comes directly in front of this great big semi, and the light turns red, and everybody stops and the semi locks up its tires and blue smoke, we’re thinking, oh, there’s just gonna be this terrible accident.

And when the smoke clears from the tires, we look and everything’s fine. My wife turns to me, and she says, That’s wellbeing. Where does it come from? How does it cover all this? Well, wellbeing is the basis of everything. And to the degree that you allow it, you’re living it, but there is so much more well being, then you’re disallowance of it, even though you are quite masterful at disallowing it.

So it really speaks to that doesn’t it? When you put things in perspective, your television doesn’t allow you to put things in perspective, because it gives you such a disproportionate distorted view of what’s going on. But when you observe things like that, and you notice them and talk about them, and activate them in your vibration, then you witness more and more evidence of well being Esther’s favorite experience like that, she and Jerry were driving from Asheville down to Atlanta.

And they were on a big open road. And there were many, many lanes and quite a bit of traffic. And Esther was driving as she usually was, and what felt like a hive of bees began to surround them. It was several cars that looked like race cars, they were painted in those unique ways, as you saw them in the rearview mirror, and several of them passed them all at once.

And they were weaving in and out of traffic. And Esther’s first comment was, those people are crazy. And then Jerry said, Wait a minute, wait a minute, watch them. And as they watched them, Esther was well over the speed limit herself. And they were well over well over well over whatever Esther was doing. And as they were going off into the distance, Jerry said, look at the dance that they’re dancing. Look how they know what they’re doing. Imagine the control each of them has of their vehicles.

And so they were out on the open road just experiencing their connection to Source energy and displaying it in that way. And so it is not accurate to assume that everyone who is doing something that is different than you would have them do. Or everyone who is doing something different than even the laws would have you do is out of control or out of alignment. In other words, you don’t know that well being was in the bounding within that one who was acting in what you might think is an erratic way.

So we’re not encouraging you to go crazy. Well, we sort of are. But what we really want to say about this is that when you are in alignment, and when you are utilizing all of your source energy, resourceful renewable resources, then your clarity and your dexterity and your ability to perceive yourself in your own reality is heightened.

And so in the same way that the athletes can be in the zone, and have a sense of what everyone else on the court or on the field is thinking or contemplating or doing those intuitive athletes who have a sense of anticipation of what’s coming next. They are not just waiting for it to happen and then respond into it. They are tuned into something bigger than that they are anticipating what is happening.

And so moving through life in that sort of connected anticipation is the sweetest way to live life. Yes, yes. Yes, you’re right. Well being does abound. And when you’re connected to source, then you get to orchestrate your magnificent, unusual life within the well being that monster living. Yes, absolutely. Semi more. Really good.