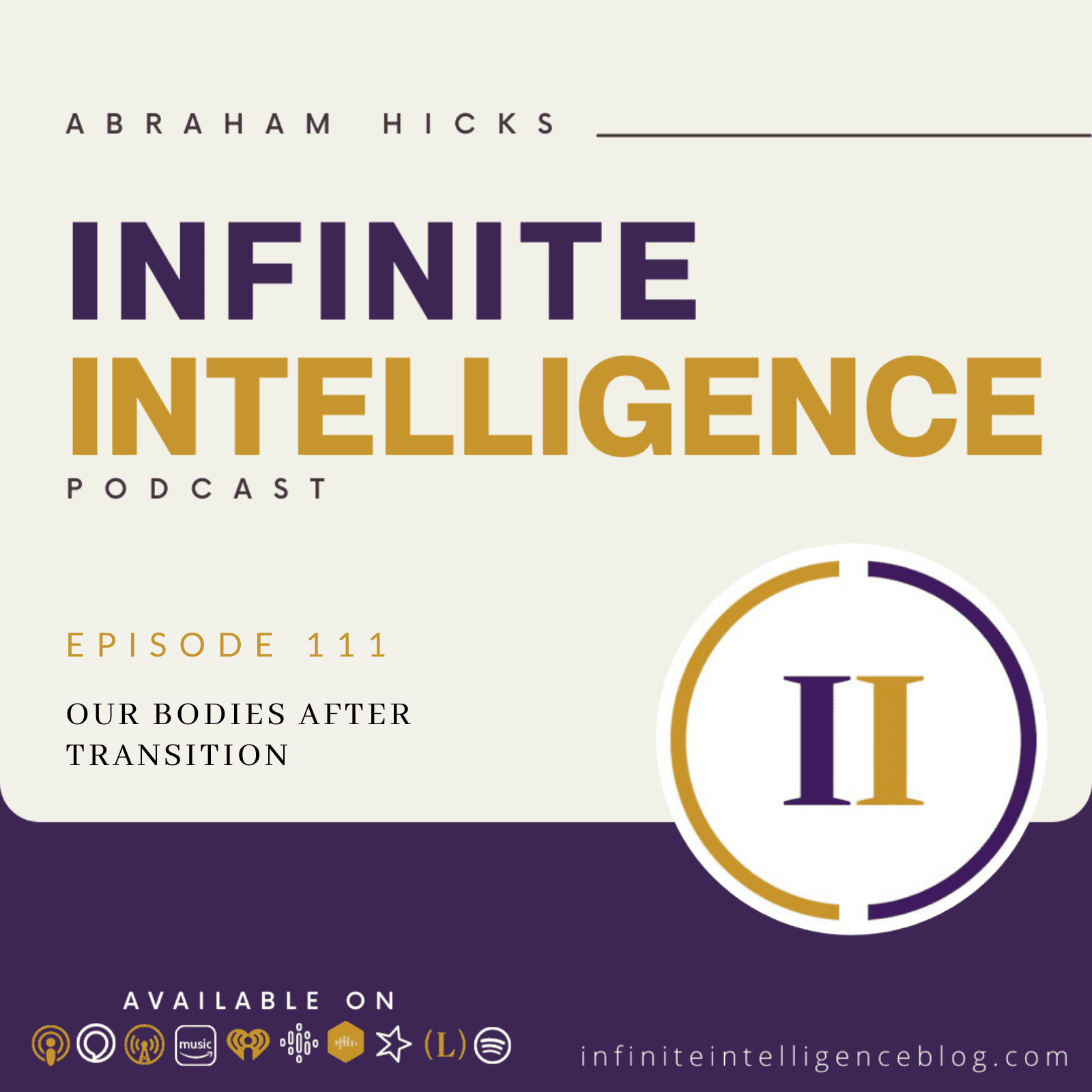 Thank you for everything. My question is that when I make a transition, what’s going to happen if my family decided to do something with my body? What do sledges? What’s going to happen? You mean? How will you feel about it? From point of their view once you make your transition? Yes, your physical body is irrelevant to you. irrelevant to you. So it doesn’t matter if they varied in the same way that the past can be. The past is irrelevant, because the past has created the now in the future.

And so nothing in the past is really relevant to now because it’s created a vibrational reality that you’re moving into and toward. And so, when you say what’s going to happen, attention wise, you will withdraw your attention from it completely, completely. matters not at all matters not at all, you will always feel appreciation for your point of focus, but your point of focus, once you are no longer in your body will not feel anything about your body.

That’s what your physical bodies mean to you as non physical consciousness. Eyes that translate vibration, make that vibration more poignantly delicious from a non physical point of view. One day after Jerry made his transition, Esther was on the golf cart on the property in Texas, and her grandchildren and her daughter were with her, the four of them, and they were playing a game where they were going as far to one end of the property as they could to the other. In other words, they were just zigzagging.

Let’s go to the barn. Let’s go to the hangar. Let’s go to the garage Mahal. It’s a big garage that houses supplies. And it was built from designed by Buckminster Fuller, and the roof is a parabolic hyperboloid hyperbolic paraboloid Esther can’t remember how it goes. It twists and turns. And the contractor had never built one before.

So they practiced one on the storage barn and Esther named at the garage Mahal and now they’re going to the treehouse and now they’re going to Esther’s house and they’re all over this 40 acres on the golf cart. And everywhere they would go, the road runner would be there. The Road Runner, the resident road runner would be there waiting for them. Esther said sort of like bug money waiting for them. So now you’re here. Now you’ve come.

And Luke, who was five years old at the time said You know, I think Jerry is using that Road Runners eyes to watch us. And it was exactly right, knowing where they were going. Anticipating they’re coming getting over there fast Road Runners are fast. They don’t say baby though.

And so, as you understand that you are vibrational beings, which means you are emotional beings. And that out here on this leading edge you are specifically creating and that source is specifically creating with you. Then you understand the deliciousness and the importance of this physical body. Yes. But once you reemerge into non physical, there are plenty of others moving around even Roadrunners that you can enjoy the physicality of this time space reality