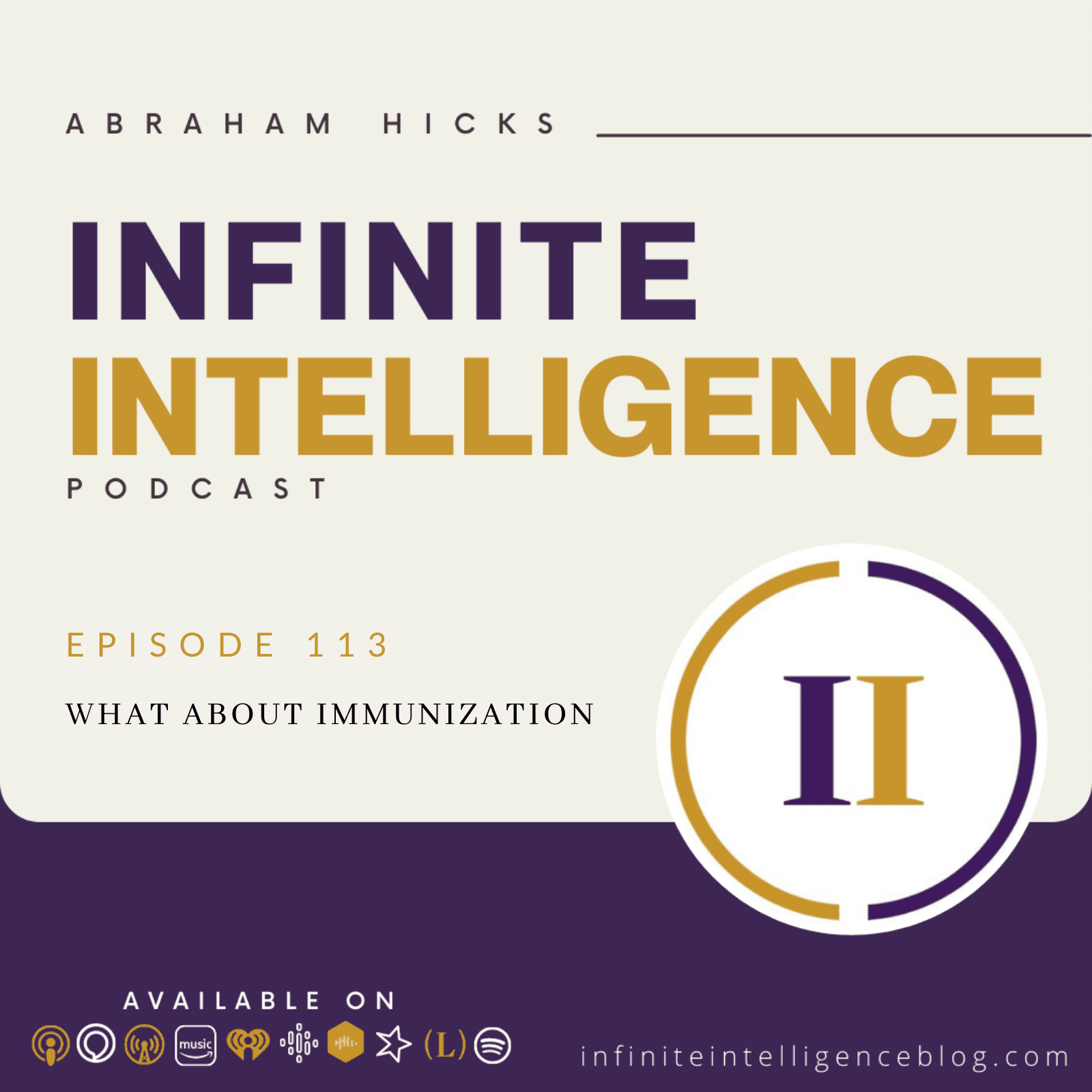 Okay, so I was blessed to grew up knowing that I am holding complete and well being as my permanent state. I was not immunized, which is always been fine with me. And excuse me all. So when I was pregnant with my first child, the town I lived in, there was this big hullabaloo about immunizations and kids were being pulled out of school, all this stuff.

So I didn’t know the term of the path of least resistance at the time. But I really felt like, I know that the shots are not going to harm my children in any way whatsoever. But well being is the permanent state, it doesn’t matter. I feel like I’m moving. Okay, just to rub the microphone on your face, read it all around me. Okay, so I wasn’t concerned about them at all.

Either way, it wasn’t concerned about me if some big huge epidemic came, I wasn’t worried about them at all. So the path of least resistance so that they didn’t have to be pulled out of school or whatever. So that relatives weren’t freaking out, I saw I went ahead and just got them immunized. So that was the reason why I didn’t Why didn’t do and I feel fine about me then.

But then a couple of months ago, I heard you say something to someone like if I was in your office, because I would get the kids immunized, which I was really surprised about, we are talking to an individual who was in a situation as you were describing, and we are always, whenever we answer any question, we’re speaking to the individual who has asked the question, and taking into consideration what their path of resistance or lesser resistance is.

And so everything that you’ve said, leading up to that part of the question, you’re in alignment, in alignment in alignment. In other words, you talked about it as if you had brought yourself to the place of realizing that was no big deal. That’s what we would encourage. Okay, I guess when I heard you, I guess I was like, Wait a second, I’m fine with my whole decision.

I guess I was surprised at what you had said. Because I was like, Wait a second, I thought she was always coming from a place of well being. So if we are well, well, but why would you need me? I mean, I know what I did it. So I just didn’t I guess I wanted further. Okay, let’s say that I didn’t understand your guess at the time, well, then this is a very good discussion to have.

So let’s start with the true basis of this conversation. Humans, who are so often not connected to their broader knowing, spend most of their time talking to each other from a receptive mode that is less than connected from Source Energy, can we just start there.

So humans, for the most part, you are certainly a body of exception, for the most part, are wanting to find right and wrong action from results that they are seeing. So they are taking polls, and statistics, and trying to guide their behavior. From past experience. Now, scientists would say, Well, that seems like a pretty valid way to move forward as they watch behavior, and they watch results. And then they duplicate and replicate results and get similar responses, then, so many people are not inspired in their behavior.

They’re sort of motivated by the action that they witness. But the results of that are that most humans spin an ordinate amount of time bickering with each other about right and wrong action, even about what results are coming from what. And so we are standing back and watching the results that so many are getting from their action based philosophies, noticing that it’s their vibrational countenance that’s making the difference anyway, not the actual behavioral aspect that they are applying.

And so in all of the words that we are speaking to all of you, we’re talking about getting into that vibrational place where you have the wisdom of your broader perspective, and then making your decisions and that does not mean that somebody’s in perfect alignment with well being wouldn’t find that still to be a path of least resistance.

We want you to help us say, in a clearer way than we’ve ever said it before, is that we are never ever guiding any of you toward or away from any behavior or action ever. Because each of you are individually in your place of believing whatever it is that you are believing, and your beliefs have brought you to a place of asking for yet more.

But you cannot live happily ever after believing that you should do that thing and not doing it or believing that you should not do that thing and doing it is that clear. And so then you come together with others, even those that are up close to you like your own children or your partner’s your spouses, your good friends. And you still tend to want agreement from them about what you’re doing, and about what they’re doing.

And we want you to just stay out of everybody’s business and let everybody establish their own personal and perfect relationship between their beliefs and their desires. Because that’s where the action is all the time. You have beliefs that serve you, you have some beliefs that aren’t serving you. But this is a statement that we want you always to remember, the beliefs that you currently hold will not serve you for very long, because they are old news.

You have to keep honing and finding the beliefs that are most conducive to your joyous motion forward. Adaptation is the word estrus finding for what we mean evolution expansion changing, constantly morphing into new you see, and what you don’t realize as consciousness is that you are expanding at a faster rate than ever before, which means it’s more important that you keep up with your own vibrational expansion, which means you can’t keep going to meetings where people are talking about the same old stuff, and trying to coerce you into behavior based upon their negative facts.

That’s why you hear us say what we say. And so every now and again, someone will be very stubborn, and they will sit in the hot seat or somewhere and they will demand of us, Abraham, if you were standing in my physical shoes right now, what would you do, and take it into consideration where we know they are and what we know within their vortex, and most important, what their path of least resistance is, meaning the resistance that they’ve thrown on their trail, we’re guiding them around the resistance that they’ve thrown on their trail, because there is always a better path and a less good path.

Always, always, always always. And the path that feels the best is the best, not because of the better results that it’s going to bring you but because it feels the best. This is the part that you are sort of resistant to hearing. So often, you think that we’re trying to tell you what to do based upon what we know about you.