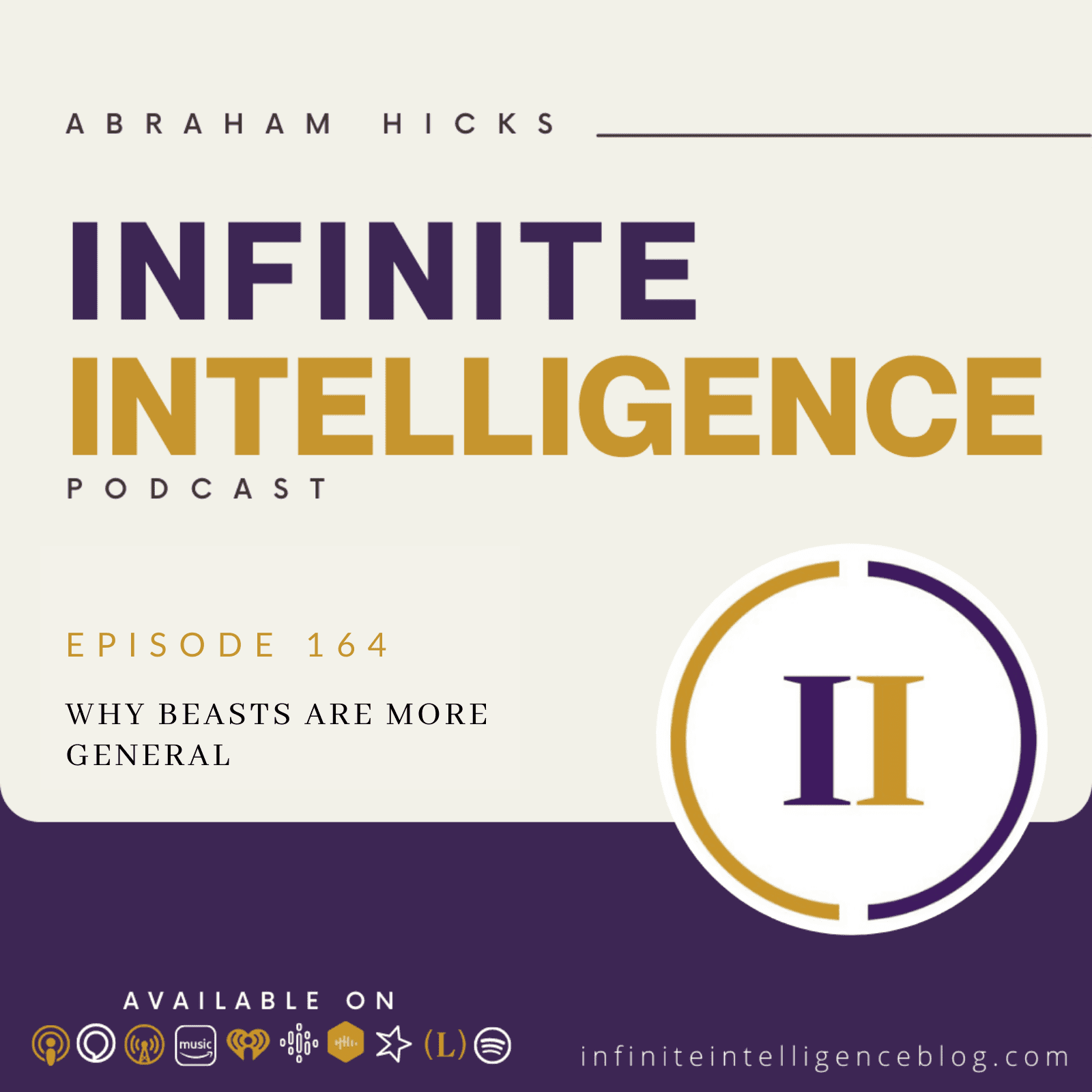 You talked about the beasts being able to connect with the beasts and the idea that they’re always in sync with source. Not always, but mostly mostly, they have much more propensity to it. In the three steps of 123, you ask source answers, and then you allow, the beasts are much better at allowing, because they ask with more general pneus and less specifics. Humans are stronger in the asking, that’s why you are more powerful, deliberate creators.

So I have a and have rescue dogs I’ve got what puppy mill dogs that have been have certain issues certain problems and other than me telling a different story, which is to see this dog through the eyes of what it means to look at a puppy mill dog which I know I attempt to do on a regular basis not see him for all those things. The dog would like to say to you Hey, man, I’m happy to be alive.net begain over how it came about, but we’re not for that.

And the chicken that’s going to be somebody’s lunch today’s telling you the same thing. That whatever reason there was to focus me into being I’ve enjoyed being here and I’ll be right back.