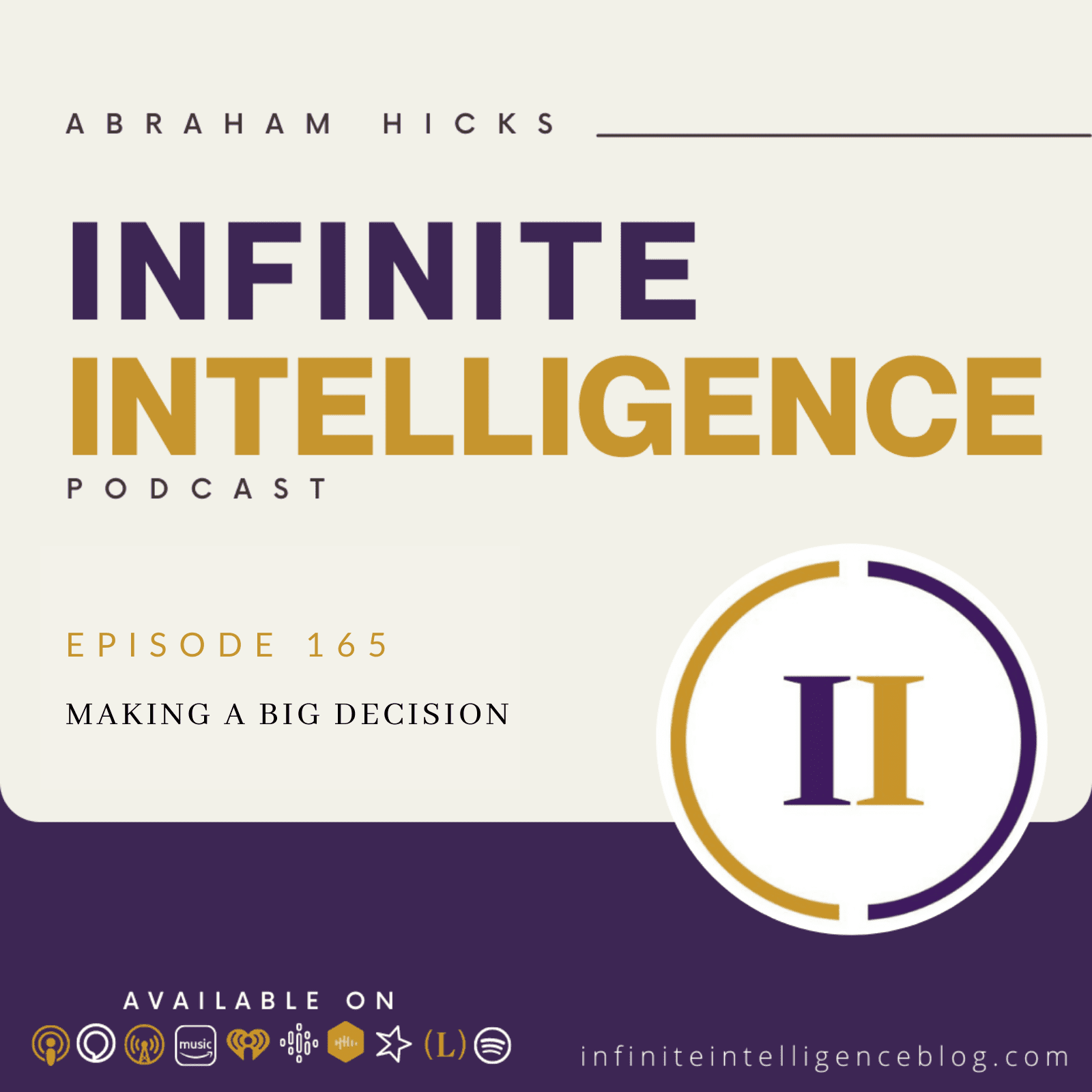 Well, if it feels like that you pick either, it’ll be about the same? Well, if there’s only two options, in other words, it doesn’t matter how many options that they all feel pretty much the same, then pick any of them it doesn’t matter. Because your point of attraction is brought them all and following through on any of them will yield you results that feel sort of like how they feel to you. But if it’s not imperative to you, if you haven’t goosed yourself all up to believe that action trumps everything, and that action matters so much, and that I’ve got to act, Kevin Dunn, that flawed thing to yourself.

Got that. And until it feels like that, it’s going to be sort of limping gimpy. Anyway, this energy that creates worlds, when you get an impulse from this receptive mode, you want to fly with us. So you could pretty much conclude that if it doesn’t feel like that, then you might want to give it a little more time. Because one who’s connected to the stream is more powerful than a million who aren’t, there’s so much leverage in that kind of connection. Sure, you can go down the road and do more contrast and put more in the vortex and that’s all fun. But when you’re feeling like you’re feeling it’s like we said to our friend in the back of the room, it’s time to turn on the gas, it’s time to focus.

Focusing is the most powerful mechanism that you have, as long as you are in a fairly good emotional state of being if you don’t feel good, don’t focus. It’ll make things a lot worse. If your friends say, Hey, man, you need to do something they not write down, believe me, trust me. Trust me, I gotta lay low. I’m laying low right now lay low. But when you’re feeling great focus.