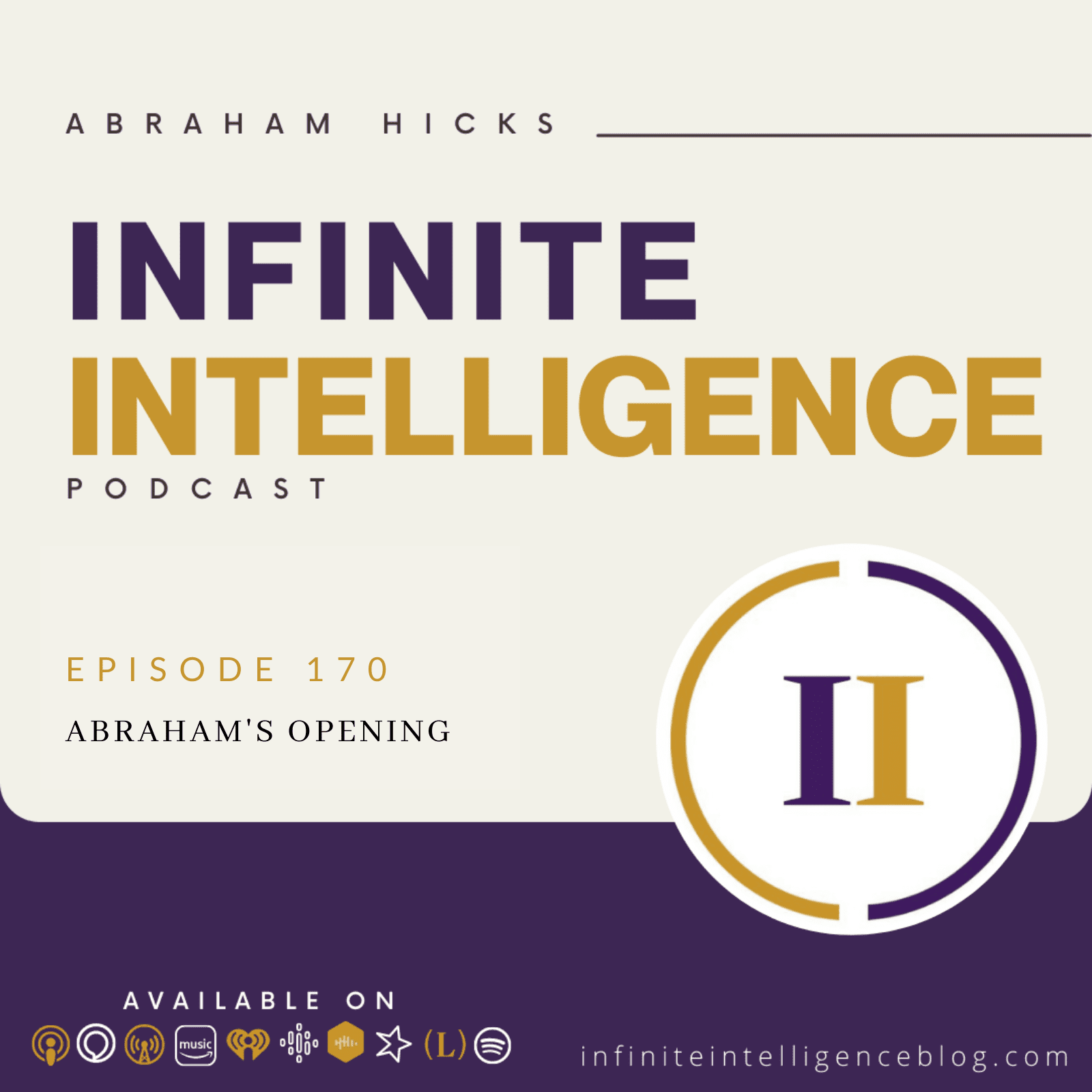 Good evening. We are extremely pleased that you are here. It is good to come together for the purpose of CO creating. Do you agree? This is called creation at its best. Yeah, knowing what you’re wanting moves, becomes expands you like your desires? That’s good, because when you are enjoying your own desire, it means you are not blocking it with contradictory thought. We see you have dragged your physical bodies here took some planning, isn’t it some intending?

Can you feel the momentum that has brought us to this convergence. And as the days continue, it is our knowing that you will feel a stronger and stronger convergence between you and your non physical counterpart, your inner being with one another. convergence between your desires and your own beliefs, or best convergence of all. That’s the same thing as saying that you’re coming into harmony with your own inner being your own desire is what we have called a blended being. It’s what we’ve called someone who’s tuned in tapped in, turned on, it’s you in the receptive mode, it’s you in vibrational alignment, not only with all that you have become through this life experience.

And even before that, it’s you coming into alignment with all that you are. time together in an environment like this is particularly life changing. Because you’ll have the opportunity over a longer period of time to harmonize with who you really are. It is logical that under these circumstances, that your observation of wonderful things will carry you to a higher vibrational frequency. However, because there are many moving parts, and because you will be exploring many new experiences, because you will be meeting many new people and having many new conversations, there is still opportunity for resistance. And that’s a good thing.

So this is an ideal situation because it will be easier than ever for you to blend. It will also be easier than ever for you to throw resistance onto your path. Recently, we’ve been offering a new analogy new to this conversation. So imagine that there is a train On a very flat plane, no hill, no advantage one way or the other, just a nice flat plane. And there are two engines on this end of the train, that would potentially carry it quite swiftly in that direction. But on this unique train that we are calling you, there are also two engines equally powerful on the other end point in the other direction.

And all four engines are doing their best to go that way. And so under those conditions, you are not moving in one direction or the other much, things aren’t getting better for you and things aren’t getting worse for you. You have yourself in a position where most humans have themselves where your desire is calling you this way. But your doubt is preventing you from going. In fact, what you want is calling you this way what you don’t want us calling you that way. And so it is our desire for you in the time that we are together to get a whole bunch more engines going this way toward desire.

And let’s leave these behind. Let’s not take them wherever you go. You might pick one up every now and again. And it might slow you down a little bit. We’d like to tell the story of the day that Jerry and Esther were in their monster bus. And they hooked their tow car up behind it a big car, a suburban, heavy car in itself. And off they went down the freeway with the parking brake still on on the car. But the monster bus was so powerful, it did not know the cars wheels were not turning.

So it just dragged it like a sled for quite aways about 35 miles before they realized what they were doing. And we say you’re doing that a lot. You know, sometimes your desires are so powerful that you keep moving forward. But your doubts sometimes is powerful too. So your doubt is like a sled that you’re dragging behind you. What we’re really saying to you is that if your desire is strong enough, you can just drag the wheels right off your doubt. But often, because you have been trained by those who got here before you and by others who are here, like you, you’ve been trained to weigh the pros and the cons, the pluses and the minuses, you think about what you want, you think about what you don’t want.

And some of the resistance you put there because you have an issue is something that you really care about. And on those subjects that you really care about. You have more resistance than on the subjects that are new and lighter to you. In the days that are before us will sort all of that out will help you to realize that it is unnecessary for you to have resistance. It is natural for you to have resistance, but it is unnecessary. Every now and again. Esther will find herself focused upon something that is real she’ll say but Abraham it’s real. It’s true. It happened.

And we say that has nothing to do with anything. But it feels to you like it does feels like maybe you need to justify your position feels like you need to explain how you got there. But we want you to know that it is not necessary for you to explain anything. And when you do that’s usually when you run into a little bit of trouble in regards to the resistance that you add to your train. So have you been listening to us for a while You understand about law of attraction, not law of distraction law of attraction, the most powerful law in the universe, the law that says that which is likened to itself is drawn?

Are you understanding how that is? So your vibrational reality this vortex, this vibrational reality is becoming more and becoming more and the momentum of it is becoming faster. It is gathering to itself it is ready in itself and it is being readied by your inner being who was there with it. For you. It is readying itself getting ready for you to be ready for it. Those are very important words. Your vortex is ready for you to be ready. Are you ready? Your lip say yes but your you know how you are ready for it.

We’ve been calling that time in your life as the sweet spot. That feeling when you just have an idea and you know, you know, you know the rightness of it. Your feeling of compelling is so strong. Nothing could keep you from moving forward in the direction of it we’re taking your vibrational temperature you’ve done a good job getting yourself here.

You’re ready to bask and relax a bit. Get a really good night’s sleep. See more of the beautiful world and as we play And the hours that are before us in your refresh state. Your receptive mode will be assured we have some time tonight to talk to you about anything that you want to talk about. If you’re ready for that conversation anybody have anything they want to say tonight? Oh no one let’s get this party started.