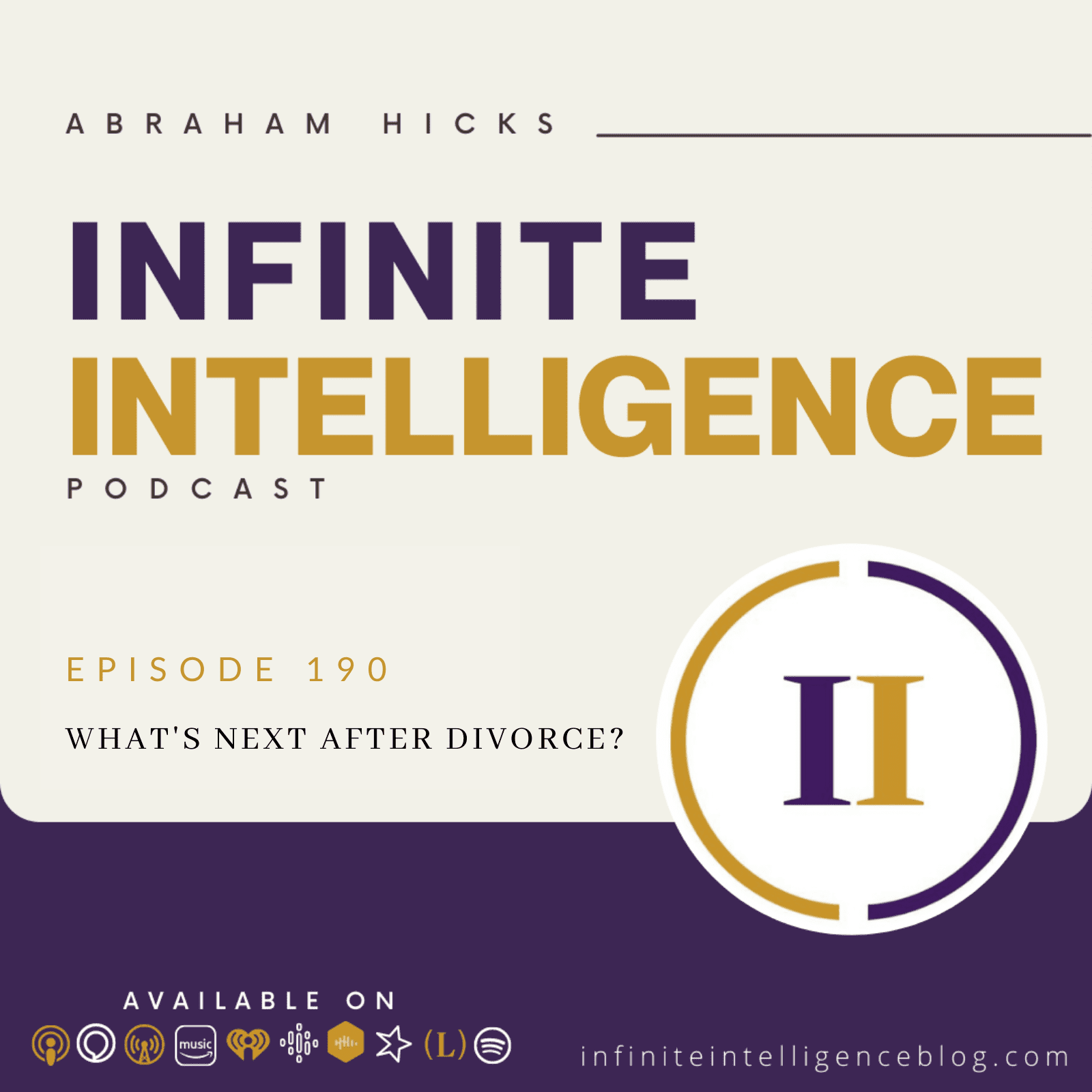 And the thing is, I’ve been through an interesting point in my life and I was separated for two years. And as of August 1, I was divorced. And then on September one, I found myself on a plane to Amsterdam to be here. So my life is changing. And I’m just kind of concerned about the next steps that I’ll be taking in my life. I almost feel like I’m getting out of college.

Like when you get out of college, you have X amount of educational experience, and then it’s time to go forward into the world, personally, professionally. And I believe like, I’m at an age and stage in my life where you know, my decisions. I have less time, you know, I’m not coming out of college. That was like a long time ago. So I kind of want to understand what’s a better way to plan for my future. There’s a kind of a lot behind this, I saw a psychic who said that my ex was a narcissist, which made me believe potentially my parents had narcissistic tendencies and a former boss, so I don’t want narcissists in my life.

And too bad because everyone is one. Yeah, well, I want an art, you know, we kind of attract people to us. And really, someone should write a book about that. Right. So I think I’m more better aware of how I move forward a little bit. But also monetarily like, I feel like it’d be neat to make for considering my educational background, My professional background, I thought it would be further ahead in my life financially. And I’m patient, and I know things are in my vortex.

And I’m, in my fourth, we want to say to you, and we mean this, we want you to know how much we appreciate this conversation. And we want you to know that it doesn’t matter where you are, you can get to where you want to be. We want you also to know that when you feel as you feel, in other words, the beliefs that you’ve sort of attracted or collected or created along the way, some of them are serving you and some of them are not.

And we know there are many, because we can see them in your vortex, you prevent what you want from coming by your consideration and conversation about what isn’t working right. When you say I’m concerned about this, or I don’t have that much life left, or I need to be patient, all of that conversation conversation is so powerful conversation is a vibration generator that increases momentum that literally blocks the ideas and blocks the timing and blocks the randomness of the things that you want.

So since you are new to us, we want to explain to you we talked about this in the hours before where you here in the audience. And so we’ll just give you a little recap by reminding you that when you are struggling in a relationship, the things that you don’t want in that relationship are very helpful to you. Because it causes you to launch unspoken vibrational rockets of desires about what you do want. Now we say unspoken, not because you can’t speak them.

And lately, she said, well, there goes another train on the drag going in the opposite direction of what I mean. You just have these things that you’re accustomed to saying these things that you’re accustomed to feeling, but you got to cut it out. You have to start talking only about what you want. And so we know now you feel like you’re in a little bit of a trap because you come here wanting to ask a question. And almost everybody if they have a question is about something that they seek improvement about.

And I’m pretty good at taking care of myself. And I’ll figure it out as I go, say some words that mean what you mean, and not so many words that mean what you don’t want. You’ve been trained, you all have to be so objective. Esther would say to us in the beginning, she had the same look on her face that you have now. And she would say, Abraham, but it’s true. It’s true. These things I’m telling you are true. And we would say what has that got to do with anything? What Esther is shocked. You mean, I shouldn’t face the truth. And we say no, not less, you want a lot more of it in your life, just like it.

And so almost everywhere you go, it feels to you like that you need to explain something to someone you don’t. And the more you explain about why you are not where you used to be, the more you hold yourself in a similar vibrational pattern that won’t let you go to the new place. Helpful. It is helpful. And also, I’m a realtor, and I’ve been a realtor for eight years. And I do moderately well. But it’s a real grind, and it doesn’t listen to yourself. Listen to yourself, you’re doing exactly the opposite of what we were just encouraging.

Because there are some things she just thinks need to be said. Enough, I think so I don’t know trying to wrap my brain around it just trust and move forward because I do make good decisions. Well, faith is trusting in something not yet seen. And that is what we’re asking because all of the things that you want are in your vortex and even though you can’t see them yet because they haven’t manifested yet.

They are there and so we would ask you to have a little bit of faith, but trust and faith similar. But what we’re really asking is that you practice positive thoughts and notice the results of them. And then you don’t need trust because you’ve got demonstration. Okay, thank you. We’re gonna get rid of it is not the only one in this room feeling exactly like that issue. Thank you so much.