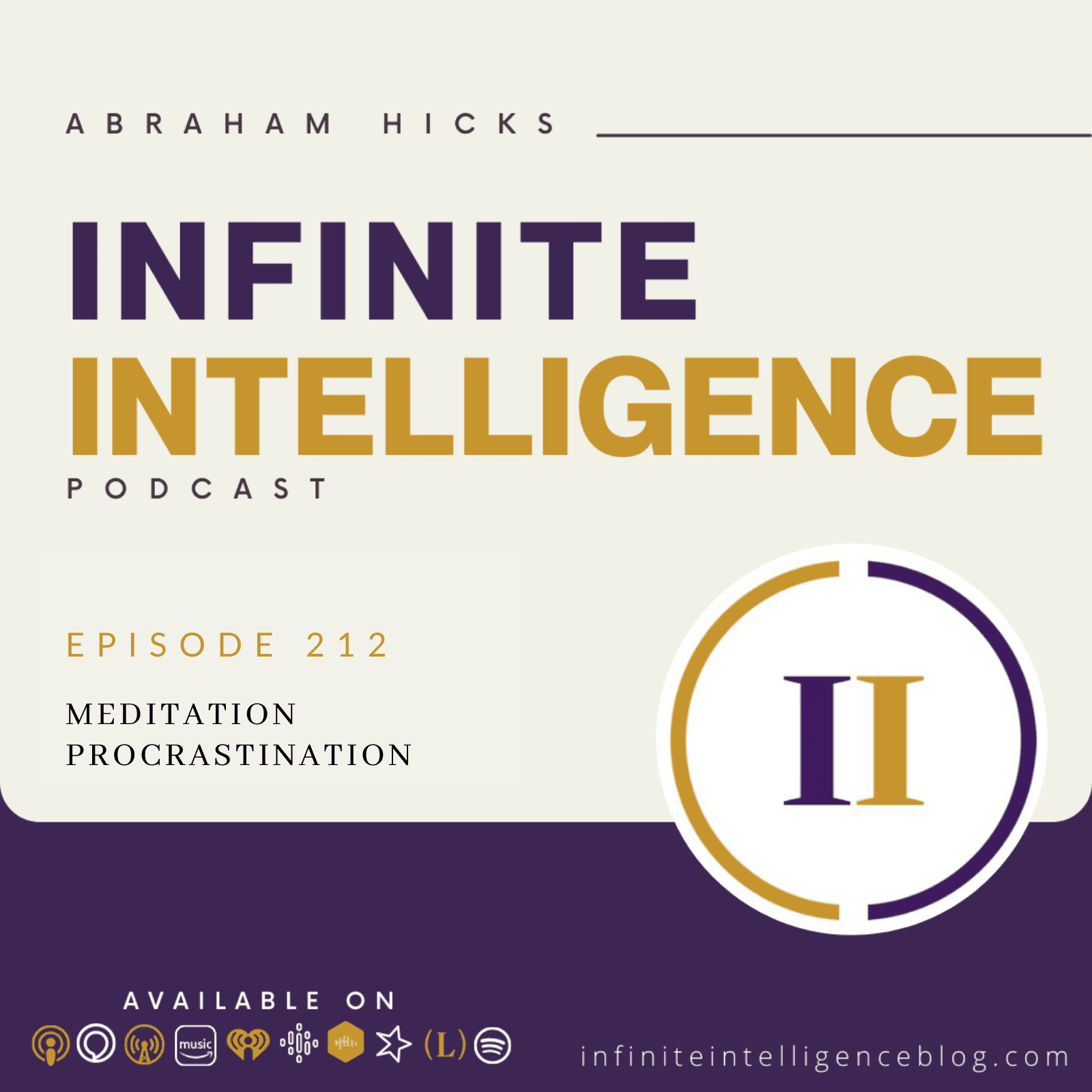 I think I’m better able to handle it. There were there are four things that I wanted to discuss. I’ve tried to whittle it down, because like that last conversation, yeah, it was awesome. Yeah. And it touched direction for you it. It was Yeah, I was talking dinner with someone about one of the topics that I wanted to ask about. And so I’ll go right to that one. Because it’s related to making a commitment to meditation, because I’m one of the people who can follow through with the meditation when I need it.

And then I start putting it aside and saying, I need to, oh, what I I’ll do it later. And try to make time for it some other time. And then before you know it’s fallen by the wayside, we want to hear everything that you have to say here, but we want to talk about this because a lot of people feel the same way about this. What this subject is, is about your, we love you so much human tendency to want to get right to the things of things, to want to get right to the manifestation of things.

And deciding you’re going to push it everywhere. I just like having it but I’m not going to put any fuel in it, I’m not going to use it the way it’s meant to be used, I’m just going to get right to it. There is so much power in alignment, you know what it feels like when you’re tuned in tapped in turned on and flowing with the energy the unfolding that the universe can offer you I have three teenage daughters and sometimes that it’s a challenge for me to still execute no excuse.

So because there is as much that puts you here about them than there is that takes you out, there’s as much that puts you in the vortex about them as there is that causes you resistance. And if anything in your life is harder rather than easier. It just means that the momentum isn’t flowing in a consistent way. And maybe you want to get off the subject of that and get on the subjects of things that are easier. And then that subject will come along with ease to others we know there are some things that when you focus upon them, you just can’t stay in vibrational alignment.

So we say don’t focus upon them. But that isn’t fair to you. Because law of attraction says if you’ve been focusing on them, then the likelihood is you’re going to keep focusing upon them. And you’ve talked about the killer combination. When it’s someone that I really care about. Our friend yesterday talked about someone that he really loves that drives him out of his mind. And so he keeps diving in rather than doing the vibrational work first you got to do the vibrational work.

So is it about my not understanding my worthiness that prevents me from taking the time to take care of myself? No. That makes me hopeful. You won’t just make up such funny things. I’m standing here in this place that I don’t want to be. Let me see if I can figure out why I’m in this place. I don’t want to be Was I bad in the past life? No. Am I bad now? No. Have I done something to offend you know, am I unworthy? No. Am I unfocused? Yeah, you use the word. You use the word. You said commitment. commitment, that commitment, the commitment to meditate, meaning, the decision to do something that I really have decided not to do right now. It’s just split energy all over the place.

That’s what commitment, it’s not that I decided not to do it consciously. Well just keep putting, but the universe doesn’t hear your words, the universe is hearing your vibration. And so that’s why we’re having this conversation, we’re doing a really good sales job. It’s like buying the most fantastic appliance that this planet has ever conjured for you. And taking it home, taking it out of the big beautiful box, and not plugging it into the electricity. And you say, I’m disappointed.

I’m disappointed in this. It’s not giving me all that it was promised. And that’s sort of the way we want you to feel about plugging in to this stream of current that is really you. And so we’re offering strong and really sort of absurd examples in order to get your attention that you really do want to do anything and everything that you can to connect to the current. Yeah. Yes.