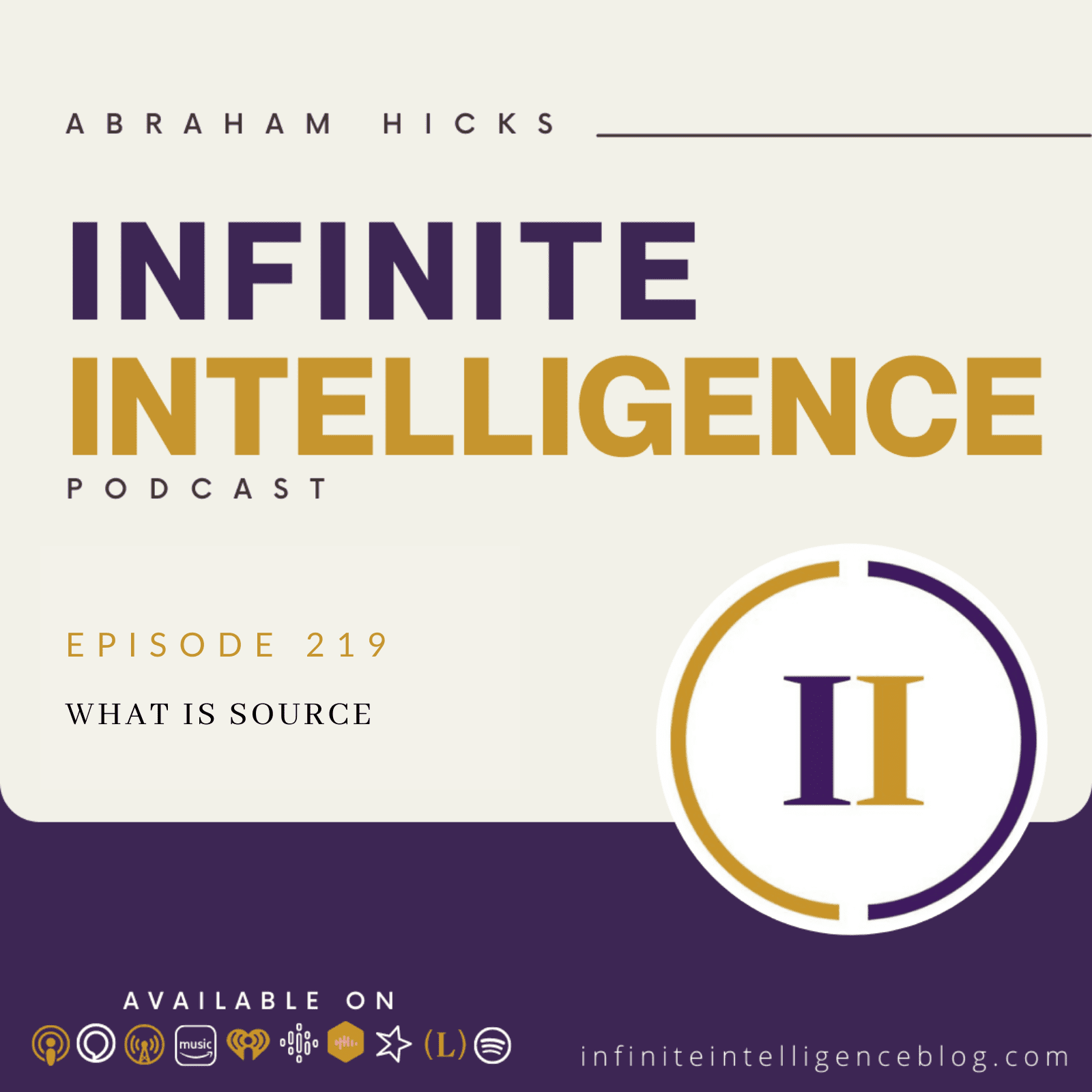 I know one simple question, what is source? Some people? I know that’s probably a broad question. But some people, some masters say, oh, it’s personal God, some say it’s an impersonal God is source, just a soup of all of our inputs of energy or a source aware in and of itself. Or ask those questions one at a time. Is source personal, could not be more so is source impersonal? Not a personality of sorts, oh, well, the person energy. Well, there is consciousness, therefore there’s consciousness and intentionality.

Therefore you would interpret that as personality, you would interpret it as loving, knowing personality. Now, when we call source Infinite Intelligence, that’s when you want to call it impersonal, because it has knowledge about everything. But you are the asker and the receiver of something specific. So source is as impersonal or personal, as your vibration is asking for and allowing in any moment in time. Alright, you get all that? I did? I did.

What was the next part of your question? I’m not sure that I remember. The reason that you asked the question about the impersonal or personal is because your logic tells you, that source must know about everything. And yet, you’re not asking and receiving about everything. So that’s what makes you call it impersonal. And that doesn’t have anything to do with me.

But it has anything to do with you, that your vantage point can cause you to focus upon and request. That’s what we call it infinite intelligence. Is it static and unchanging? Never. Is it constantly expanding this thing that you’re calling source? Yes. What is the primary way in which it is expanding those like you out here on this leading edge, you are the extensions of source energy. And in your exploration, you are unique unto the universe every day.

And when you come together in combination with one another, your uniqueness, summons, newness. This is what we’ve been describing all along, you toss those or you offer those or you rock those or you emit those vibrational requests. And they are received vibrationally by what you are wanting to call God, what we are in this conversation calling source. And as that expanded desire happens, source becomes it instantaneously, with all of the infinite goodness that it is, with all of its knowledge of all of its beingness.

And then in time, if you want, and if you focus, you can bring that intelligence into a reality that is tangible. So how do I so source at its best is all of you. So it’s possible to in my case, my words, my feeling to accumulate the power to connect with that instead of feel somewhat disconnected from it not about accumulating the power, the power is already there.

It’s about not doing the thing that keeps it from coming. It’s not about making your cork vote, it’s about not holding it under the water. The power has always been yours. Okay. So its source always existed even before we got to this human standpoint. And that’ll be my last question. That’s a pretty big one. The reason this answer is always unsatisfying, is because more than any conversation that you’ve ever had with anyone, we are the least desirous and therefore capable of looking back to the beginning of anything.

Everything is coming forward. And so it is logical that there was a beginning of all things, feel the void and trying to find something that was before now. I definitely do. Good. Yes, ma’am. This is going to be very brief. You’re capable of doing it quickly. You’re all too complicated. This is a really good time. For set In light of refreshment.