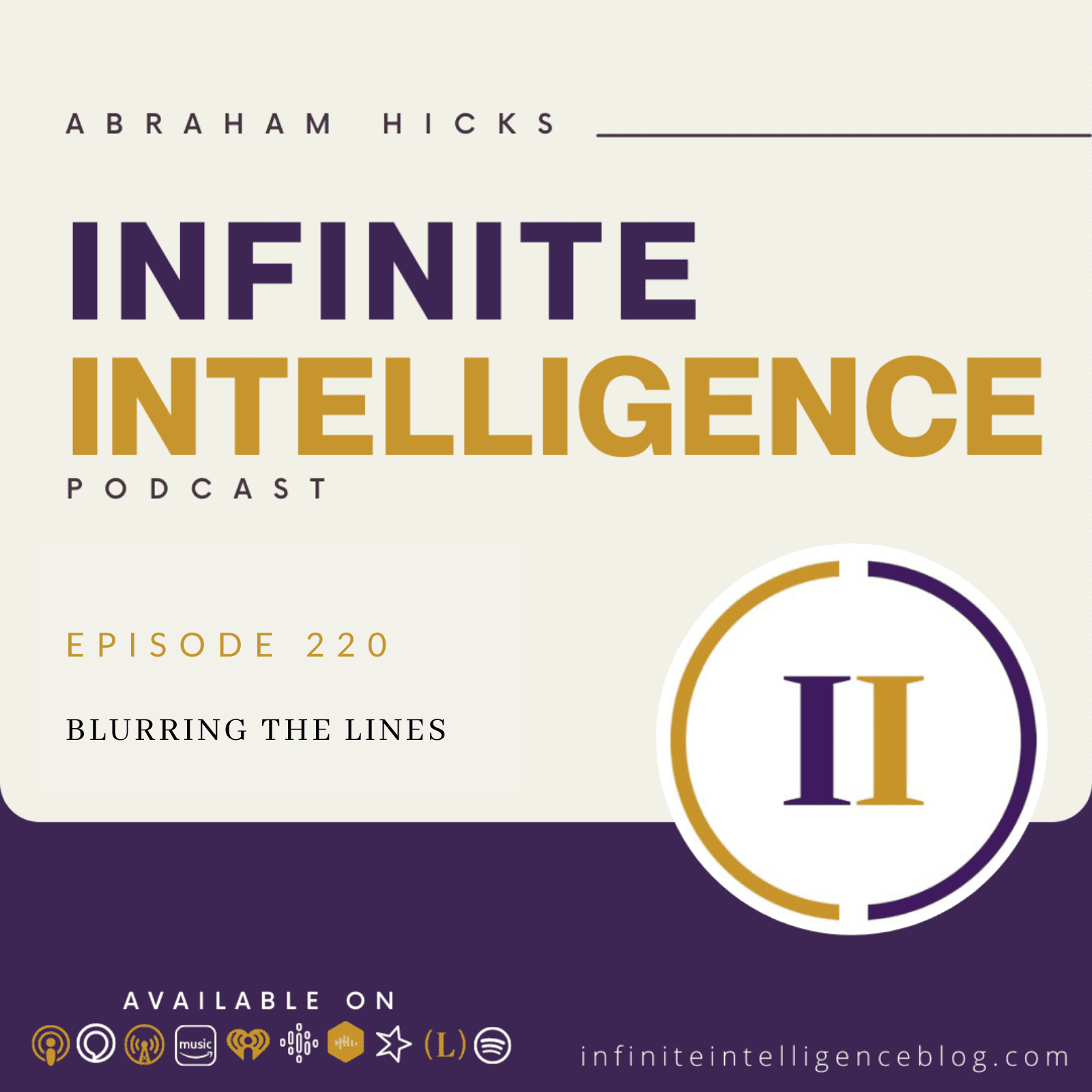 And are you refreshed? Good. Now what? Thank you. Just remember, the universe is not always even met it is always fair think this is a perfect environment to have a nap? Yes, the whole Yes. I would like to expand on the subject of translating vibration, blurring the line of future. And now, and blurring the line of what vortex and reality. This was one example that you gave to the audience I really liked and I really enjoyed his like you’re driving in the car and is in the presence of now.

And you’re you look through the windshield, you can see the building and the scenery in the next few blocks. It is not now yet. But you know, it’s coming up. And you can see it, you can feel it. It is so close and so real. And you can almost call it now. Well, anything that you are in the moment of having awareness of you’re doing it now. And rather than thinking in terms of looking back or looking here or Looking forward, we used to play that you want to look through the windshield, not through a windshield in the floorboards because that wouldn’t be very satisfying.

So much scrutiny to right now where you are. But let’s be reasonable about this anything that you are contemplating or observing or aware of, you’re doing it in your now. But we want to talk about the combining of perspectives more than anything. All of these analogies. Even the analogy of the vortex this vortex is a real vibrational reality it exists. But until it manifests it feels to you like its future. So the only part of your vortex that you can really experience in the now is a vibrational awareness of it, the manifestation is going to be a future experience.

We want to ask you, isn’t there plenty in your now that is satisfying for you to experience? Maybe as humans, you might say no, that there is so much that I’m still wanting to come that my now is still incomplete or insignificant or not enough. But we want you to understand that if you can become vibrationally blended with your inner being who exists in this vibrational reality, then your now will feel as whole as any future experience will ever feel. Let’s come at it from another way. As you are in, you’re now moving towards your future.

Apparently, we’re really out here on the leading edge because you’re all numb. If you could see through the eyes of source, everything in your vortex would be realized by you right now. Because everything in your vortex is realized by your inner being. You asked this important question about blurring the lines. So sometimes someone will ask us a question about time. And we say rather than talking about time, let’s talk about a continual more more more, more more, rather than time.

You’re just becoming more. We are all more now than we were when we began earlier today. We are more we’ve contemplated more. We’ve experienced more. There is more understanding. In other words, we are more so in the beginning, as we were visiting with you, you you were mostly seeing yourself as physical human, physically involved, seeing, hearing smelling, tasting touching beings, without much conch just awareness of the existence of your inner being or of your relationship with that inner being that has been blurred. In other words, blended.

Now you understand that you are this as well as that. Now, in order to get what you are asking for, you have to not only understand the existence of your inner beam, and the reality of your vortex, but you must be willing in your now, to make it a significant part of your experience by feeling it, even though you can’t see it, hear it, smell it, taste it, touch it. So now your now has broadened to more because now you feel anticipation and you feel eagerness and you feel wholeness, and you feel more nervous, even though it hasn’t shown itself to you in all of the ways that it will, you’re still feeling it.

You see. We like your question a lot, because we want you to stand in your physical bodies, but we want you to be the more that you really are. And we want you to not demand the manifestation of all things that are in the vortex. We want you to love the feeling of what’s yet to come because otherwise you can’t be eternal. If you need everything that’s in your vortex to actualize and be realized by you now, then you cannot continue to be an eternal being because you will always be in your now making it more allowing the more to be now making it more allowing the more to make it now you see what we’re getting at, there’s always going to be more there is always going to be way more in your vortex that is unrealized by you in terms of your physical senses than is realized by your physical senses.

Doesn’t that give you a sense of how vast and broad and big and eternal this vortex is? You see. So what we want for all of you is for you to become satisfied in your what is pneus while you understand the wholeness that you are so that you are allowing yourself to realize as much as is possible. Here and now. You came with us a bit. You understand more about what we’re talking about? Do you think that you are among the band of physical humans that says yeah, yeah, Abraham, just give me the money. I want to go on a cruise. Yeah, yeah, I hear all of this mumbo jumbo about vibration and about vortices that I can’t see, and about non physical that I really can’t relate to.

And now you’re starting to understand how it all fits together. You see, so that in any moment in time, no matter what the conditions are, you can tap into the resources of your clear view from non physical, and you can be joyful in your now. And that’s what you came for. Not one of you said, I’d like to go forth into a physical body into the time space reality. And I’ll just monkey around with the physical stuff. I’ll just play with stuff other people have created. A ride on the trains that others have created, all right, in the planes that others have created, I’ll play the games that others create.

None of you said that all of you said, I am a creator. And I want my hands in this clay. For the satisfaction of putting pieces together for the satisfaction of engaging the energy that creates worlds and letting it flow through my intelligence through my consciousness through my fingertips toward my intention. I just have two quotes it put me in that blurring line quite easily. One is from Henry David is says if you advance confidently in the direction of your own dreams, and in Jover to live in the lives which you have imagined. You were made with a success, unexpected in coming hours.

And in Dover to leave the lives which you have imagined and endeavor to live the life that you’ve imagined. In other words, feel it, even though you can’t see it and hear it and smell it and taste it and touch it yet, feel it, feel it, because it is real. Then what you will meet with the success. Translate that vibration into a thing you will meet with the success that you have been looking for. Precisely, and one from when die, make your future dreams, a present fact by assuming the feeling of wish fulfilled. Perfectly said he got that from us.