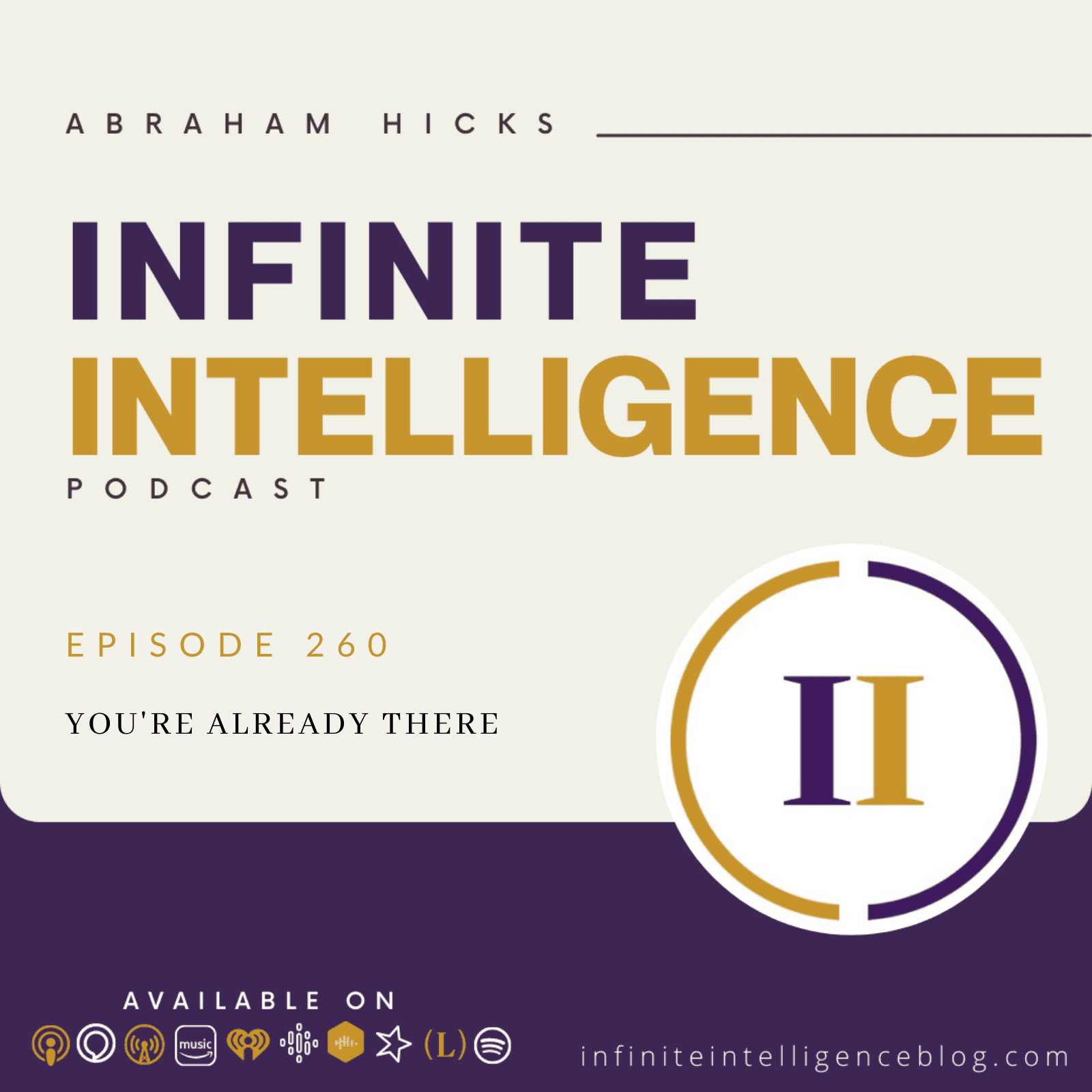 Hi, we are I know, just came off the Mediterranean cruise. Such an amazing time. I had the smallest, it seems small. But I was just listening to this lady that just spoke manifestation. And I was sitting at dinner one night. And I was thinking, you know, they haven’t been asking us if we want coffee. I’d like some coffee, I think. And about a second later, the waiter came over and said, Would you like some coffee? And I said, Yes. So I’m gonna thought he went away about think really what I wanted was cappuccino.

So I said, Well, I’ll let him Oh, well. So next thing, you know, someone sits a cup of cappuccino in front of me. So So what I’m saying is, are we headed to the place where we’re just desiring and receiving? Well, you’re not headed there, you’re already there. You’re already there. Because what you have asked for is already a vibrational reality. But the gap, how long it takes to close that gap is a much simpler thing than most people realize. Because most people are trying to close that gap through action, where the way you close the gap is by see seen, the resistant engine’s going the wrong way on your track.

Yeah. After the Mediterranean cruise in Rome, we were talking to a large group of people who have gathered from 58 countries. And someone raised their hand and lighted up. And we called them forward. And he said, I have no questions at all, I just wanted to say that I was just sitting here thinking about how much I love my dog. And you called on me. And he was demonstrating to himself and then to others that in that thought that holds no resistance, all that is in his vortex could be answered in a timely way. And so when we say to you that you’ve asked for so much, so much of it is so ripe and ready for you to receive. And it takes so little for you to be in the receiving mode.

And by that we mean notice it, and then milk it so that you own consciously what it felt like when that happened. In other words, our friend, what was I feeling like as I was walking down that path, and my eyes picked a needle out of a haystack. What was I feeling like? How was I feeling? Well, she was high and she was open and she was eager. And she was giving she was flowing, she was explaining she was in the receiving mode. And when you’re in the receiving mode, there are answers to everything that you want all around you. And so we’d like to tell the story.

We know you’ve heard it so many times. So here’s the vortex right with all of the things you want with your inner being there and law of attraction. Having already gathered the cooperative components, which means law of attraction has gathered, the cooperative components, the things that are most likely for you to easily rendezvous with now did you hear the way we expressly presented that to you because your inner beam knows exactly what your path of least resistance is.

Your inner being doesn’t judge you for resistance that you’ve got on your path, your inner being notes, the resistance you’ve got on your path and calls you around it. That’s why the impulse to take that walk at that time with that person on that trail and look that way in that light happened. That was timing of extraordinary proportion. You say? Many people would say it is inconceivable that that even happened and yet those things and many more like them are event Apple to you all day every day when you’re in the receiving mode.

But when something happens when you are able to actually make the correlation between what I was thinking and how I was feeling and what manifested what just manifest, not what’s gonna manifest what did manifest what just manifest, once you make the correlation between that, and identify and isolate and keep active in yourself as long as you can, the feeling of that. Now you are becoming a masterful creator. We’ve been talking we know you’ve heard us step one is contrast helps you to ask and launched the asking, or that rocket of desire.

Step two is source answers that your inner being stands there, and law of attraction has answered it. In other words, everything that you think is future manifestation for you is present tense, vibrational reality, it is already done. Step one, to not have anything for you to do about it except live life and experience the wonderful consequences of living life. Step three is you got to find a way of feeling, feeling about what you’re asking for, not the absence of it, feeling the presence of what you’re asking for. And then step four is just getting really good at step three. Step four is just mastery of that.

And that’s what we’re talking about here, milking it, milking it, identifying that something happened, something happened, and this is how I felt. And then keeping that feeling active within you until you own it in a conscious way. Because when you do that, you accomplish a momentum that is easy for you to achieve again, and again. And again. And so that’s what step four is, I can get there easily, and I can stay there long. I feel that’s happening. I feel like I get there really easily.

Yes. And it’s, I’m having so much fun with it. I had a thought the other day, for the first time. I’ve heard Abraham talk so much about the journey. And it’s not about the thing that you know, you want the things because you think they’ll make you feel better. And for the first time, I’m not sure what happened, I actually felt, I think I just want to Cherny.

And it was the first time I ever really, really felt that. And it was like, now the fun begins really begins with that? Well, here’s what we want to say to you, you are so much further on your way to the full fruition of the things you want, then, you know, because you’ve already explored the contrast, and you’ve already put it in the vortex and source has already been there. And law of attraction has already gathered the cooperative components. So that’s so much that you don’t have to do, it’s already done.

And now law of attraction is gathering more cooperative components, and your vortex is getting ready for you to be ready for it. So much has already been done. And then you just find some reason not to be mad about something, just stop doing that thing you do that holds your vibration down and your vibration will go up. You didn’t have to do stuff to make it go up, just stop doing the stuff that causes it to go down. Just stop holding the cork under the water and it will bob back up.

So then as you start to get the hang of that and get happier and happier, then this wonderful thing begins to happen because you are the same vibrational place that the things in your vortex are the same vibrational place where your inner being is now the transfer of thoughts from your inner being to you just like what’s happening right now. We are transferring our thoughts to Esther. And because she’s in the vibrational place that we are, she is able to receive those thoughts and translate them into the physical word equivalent. This is a manifestation that is happening.

That is just like what happens to you can happen to you all day every day. So now as those thoughts begin coming, and you are enjoying them enjoying that journey, you can get into this sweet spot where you look over there, and there’s a $9,000 diamond, and you look over there and there’s someone who has been waiting to talk to you. In other words, timing law of attraction is the orchestrator have perfect timing.