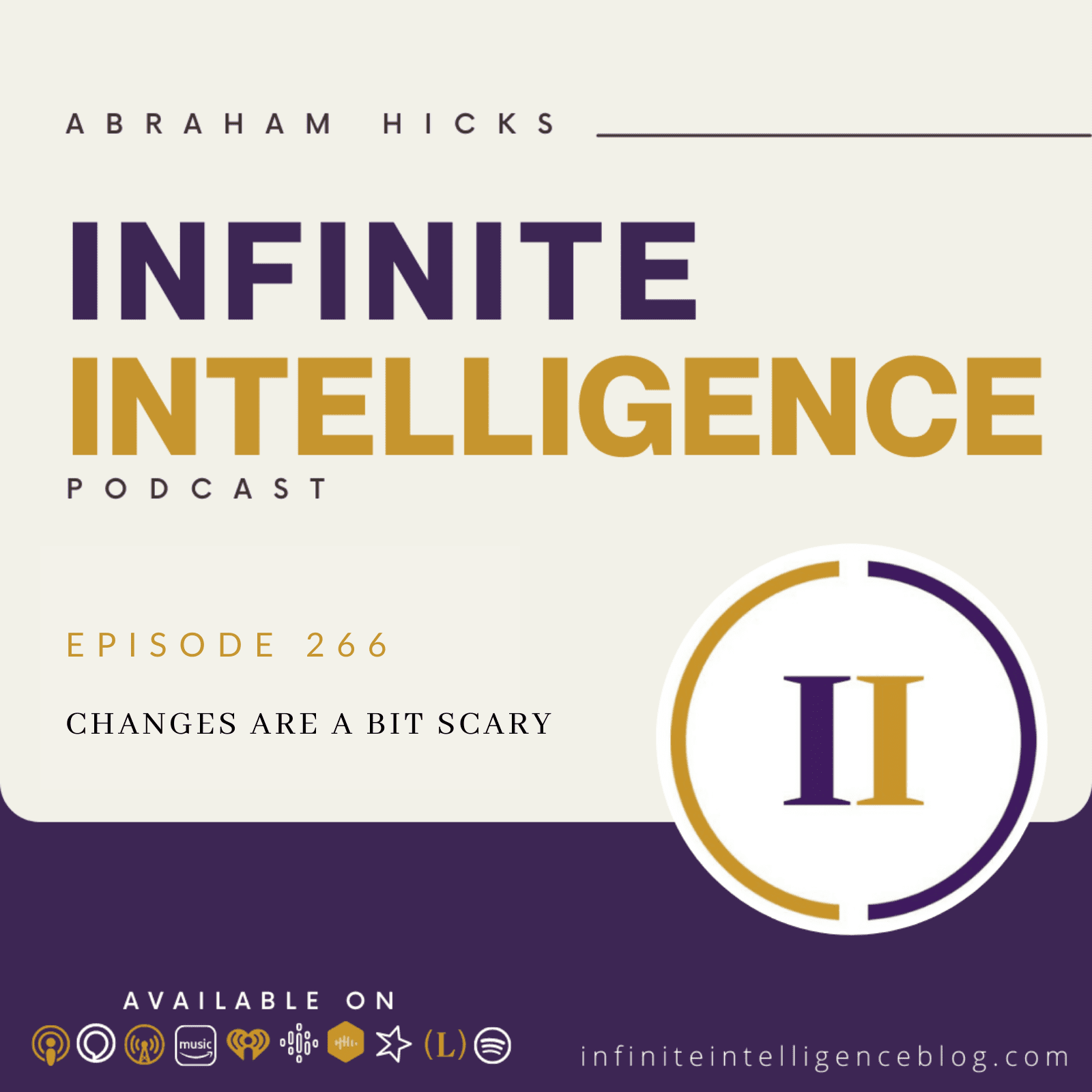 And are you refreshed? Good. Now what? Hello. First, I’d like to say hi to everybody in the room, I haven’t had a chance to, well, I haven’t taken the opportunity to talk to anybody individually yet. And so it’s a great pleasure for me to come up and say hello to everyone. I’ve spent time in my life with similar concepts. I’m new to your conversation. My father has been encouraging me to listen to your YouTube videos for months.

And I’ve been resistant. I’ve also been having a very, very angry time in my life in the last couple of months. And I can’t tell you how much of a pleasure it is to be here today. And in just the last couple hours, I feel so much better. So what I want to ask is, how can I spend a little bit more time enjoying the changes that I bring into my vortex, I find that I can create quite readily, quite easily. An example is that about a month ago, I came to my father, and I said, I want a new job. I want a job that pays me better. I want a job that has some travel on a job where people will invest in me so that I can grow in my technical skills.

And a week later, I got an interview, you know, kind of out of the blue, I put in one application got one call, took the interview, they said thanks, you’re really not what we’re looking for. And two weeks later, I hadn’t heard anything. I told everybody, you know, it was fun, but but it wasn’t a positive outcome. And two weeks later, they call me and said, Hey, I want to make an offer. Something I’ve never done before. I said, Well, we’re going to invest in you.

And we want you to take over for the senior level people, we’re going to have you working with these senior level individuals. And now moving to Michigan State’s away hours, nine hours from my family, and everyone I’ve ever known. And I really want to enjoy it. And I find that this is the case in a variety of instances of my life. I can create and I can change and I can grow. And I feel like there’s this massive tidal wave, always pushing me and pushing you pushing me.

And when I say that I think of what you say of source. It’s like I feel so strongly connected to more than what I am. When I make these changes, it’s it’s scary. I want to find a little bit more comfort in the uncertainty. I’ll good words, we would encourage you to think of because we know you’ve been hearing everything we’ve been saying today. So when you think of your vortex calling you rather than you being pushed, it’s not an avalanche or a tidal wave. It’s a natural slow that you are getting in rhythm with. And if you don’t go, the discomfort is mighty. So words like I chose this unwilling.

We want you to feel the profound good work that happened because all of the components of the creation that you described to us just now are just right for these reasons. You had been coming to that decision for a while. Because the contrast had caused more to go into the vortex and your vortex had been culminating and growing and getting ready for you for a while. And in a moment and that’s all it takes. Have no resistance. The idea came to you and you remember how you felt that exhilarating feeling of a fresh, clear new idea of desire and you said to your father, I want this and that’s that beginning of your career. aren’t just realisation of thoughts turning to things?

Well, we want to emphasize with you how much went before and how really ready for that you are and what a sure thing this really is. It came right out of your vortex. It’s not just a chancy thing. It’s not oh, maybe this first thing maybe I should have waited around for a while for something better. You can feel from the momentum of it, you can feel the rightness of it. And it’s going to continue to yield to you wonderful things that you want, not just in what you will learn in your job, not just what you will learn in your interpersonal relationships with those new people that you will be meeting.

But what you will be discovering in your new environment and in so many other aspects of your life experience. This is an exciting time for you as thoughts are turning to things. So there’s not any coaching that we feel that we are needing to offer you because we can feel that your vibration is in a place this happened and happened with the speed that had happened because of the vibrational balance that you had accomplished. And so you might want to ponder how you got to that vibrational balance and replicate it as often as you can. You might want to acknowledge that there was not a lot of trial in that. In fact, there was a significant amount of letting go before that idea occurred to you. Isn’t that right? Yes. Yes. I’ve spent years in a great location that taught me a lot.