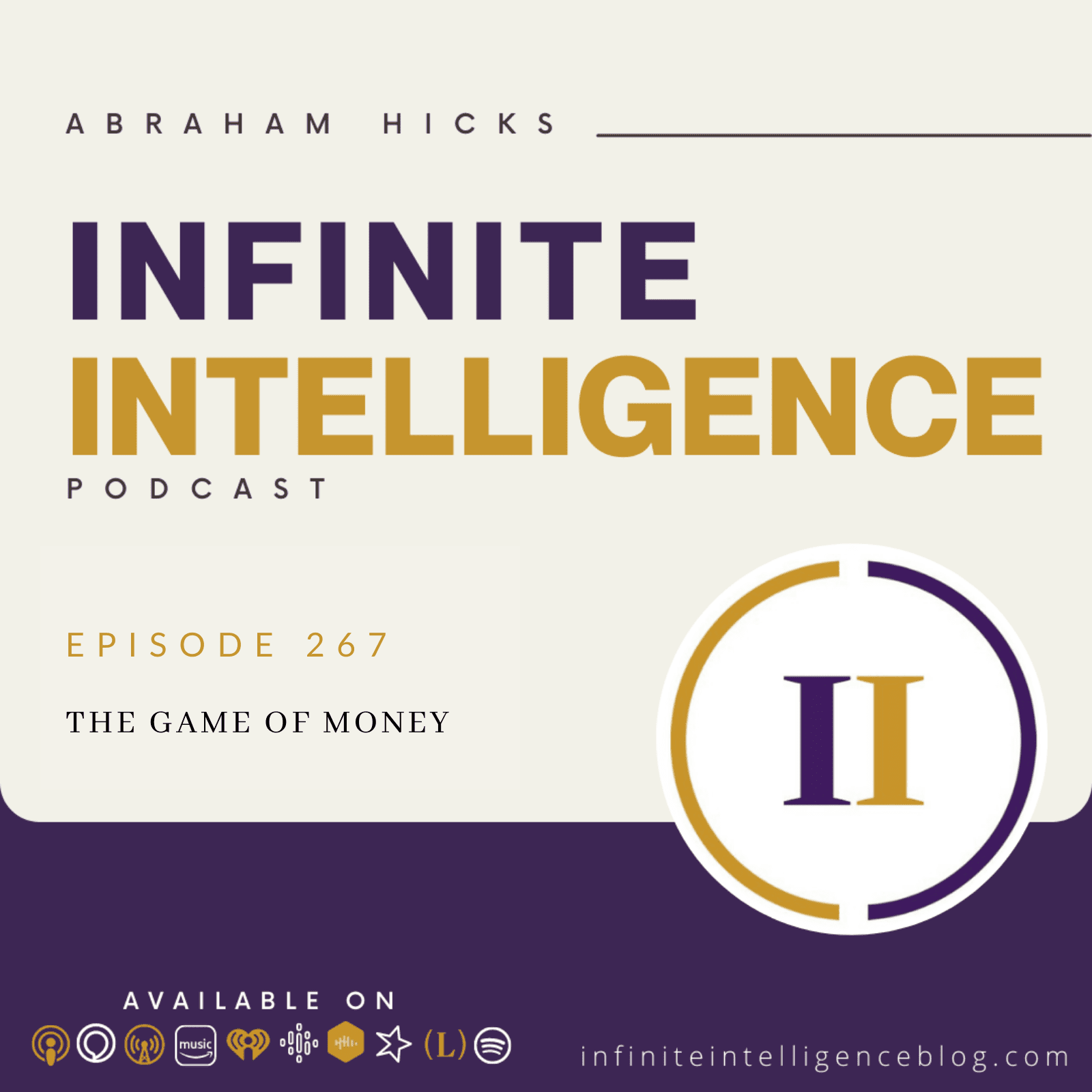 Good afternoon. It is. First I’d like to say to everybody that’s here, I was out jogging not too long ago. And I remembered when I got back that there was a diamond ring that I lost sometimes it’s fun just to be fun. Everybody that’s here has probably learned how to create things, or learned they are creator. And I find that well, the other day, it was so simple. I needed a certain sum of money to pay a bill. And I had no idea where it was coming from. was a light hearted kind of moment, I was driving down the road, and I had a thought I need to call, so and so which is a customer in mind.

And so I did, I just acknowledged the need to make the phone call, I made the phone call. And the gentleman wanted to spend a significant sum of money more than what I needed that moment. And I deviated from my route, where I was gonna go, I met with the gentleman, and he wrote us a check for exactly the amount of money that I needed. At that moment. It was a wonderful experience, it was one of those experiences that every one of us have had and some cause your inner beam knows what you’re asking for knows where you stand in relationship to it knows what your path of least resistance is to call you to it.

And when you’re in that light hearted mode, you hear the calling, and you can go directly immediately to the unfolding that you’re asking for. That’s just how it is. The cool part about it was not the dollar value. The cool part about it was the experience, the essence, the feeling that I got at that moment, where I picked up the phone, I called my wife and I said, you’re not going to believe really good creating really good grading, there is a feeling of surprise and delight in it.

In other words, there’s resistance in that statement. Can you feel it? Yeah, I can. Yeah. But in that, there is another launching of desire that says, hey, I can be or do or have anything. And I’m setting my horizons higher, I’m setting my sights higher, I’m getting clear about how this works, I’m feeling more sure about it. That is how it works. You see, on the one hand, we want to say to all of you, it isn’t such a good idea when you count on situations or conditions, in order to have a reactive, good feeling response, that isn’t such a good idea. Because you can’t control the conditions in the beginning.

And in the beginning there were about 25 people who were visiting with us and Jerry and Esther’s living room who began playing this game. And the effect of it was very productive for every one of them. There were two games but the first game is put $100 in your pocket. Find it somewhere and put it there and don’t spend it in action. Just spend it vibrationally and mentally and spend it all day every day on as many things as you can spend it on 100 times over just spend it and spend it and spend it I could do that I could have that I could have one of those shoes.

So here’s another game, take a columnar pad, and list all of your outgoing expenses, the largest one, let’s say is usually a house payment. So put that in the far right hand column. And then the next one is usually a car payment. So put that next. And then insurance or whatever your obligations are monthly, just lay them out across the collar pad, with the biggest one on the far right, and the smallest one on the far left, the smallest one, like the cable, or the paper that’s been delivered, whatever it is, lay them all out, and then look at it in a sort of understanding of where you’re at financially, it’s a sort of recognition of what currently is, and then make a statement to yourself that says, I’m going to do my best to keep my commitments to all of these contracts that I’ve signed.

And in some cases, I’m going to do twice what I’ve said I would do. So then, as the bills come, pay them and indicate that you’ve paid them in some way, check them off, put a happy face, whatever you want. But as you pay them each month, make the indication that you’ve done it don’t keep a running balance, just keep track of what your monthly commitment is, and on the smallest one if you can pay it twice. And if you can, on the next one to the smallest one, pay it twice, two. So now you’re saying not only am I prosperous enough to do what I said I would do, in some cases, I’m doing double what I said I would do.

And what you will notice is that in a very short period of time, this far left column will evaporate altogether. In other words, that may be something for one person when they were playing the game, it was a bicycle that they had purchased at Sears. And it wasn’t very long before that payment was gone in the next column too. Because prosperity is not only about the dollars that are coming in prosperity is about the dollars that are going out. It’s about the balance between the end and the out. But it is also about the way you feel about what’s going in and out.

And so what begins to shift for you is that this begins to feel like a game. People said to us, I’m actually instead of dreading going to the mailbox to see what’s there. I’m eager to see what’s in there so that I can apply it to this game. People began paying their bills not when they were due but when they first came because the game became fun.

And in a very short period of time several of them became wait for it drumroll please debt free in a very short period of time because the game because you feel light hearted about it the universe will respond to your playful game so quickly and it will not respond to your prayerful needs. It’s responding to the way you feel you say. And so if you make a game of it, you let the money in. If you are all serious and worried about it, you hold the money out. Nice game. It makes sense.