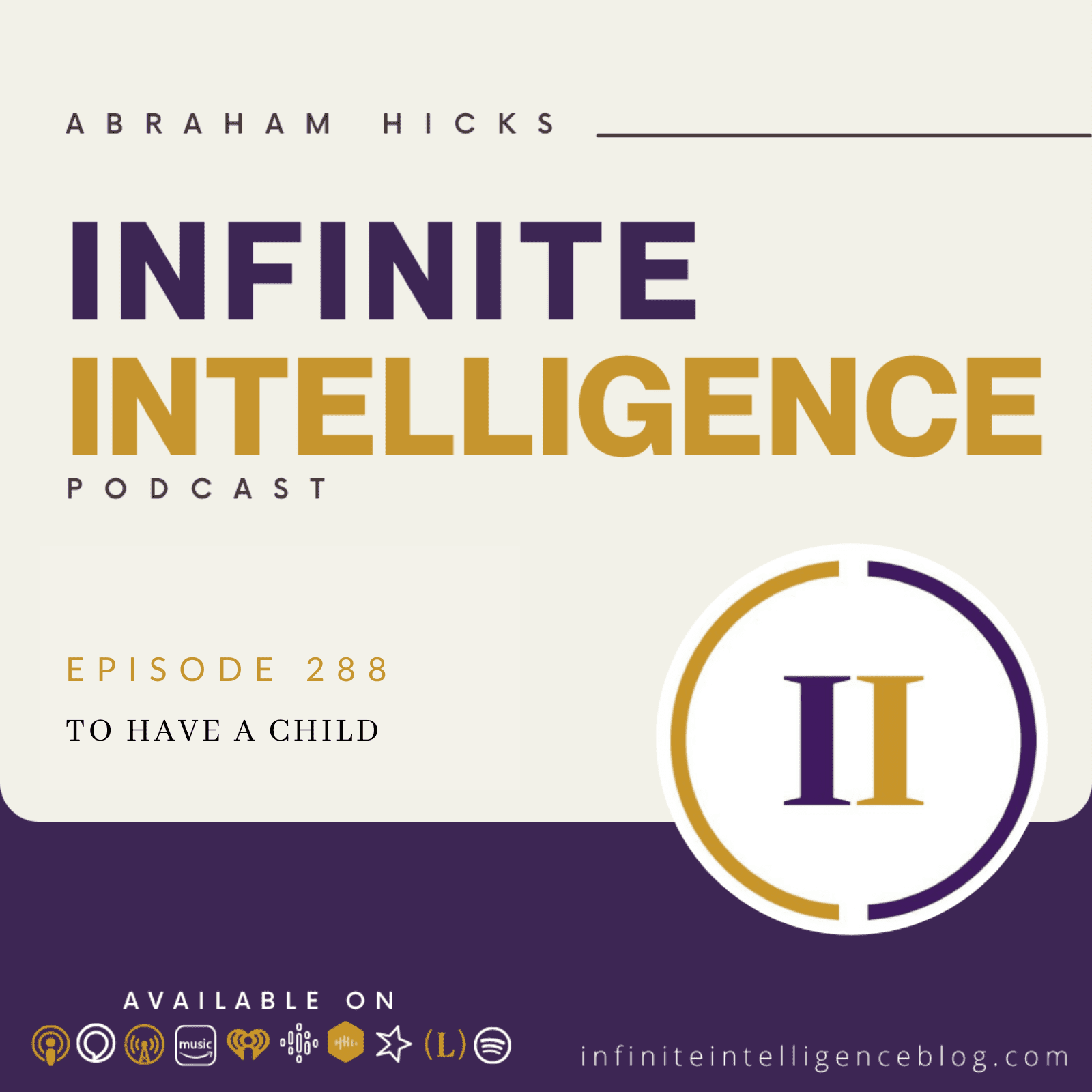 Something more, there is an issue of a child, this woman that I’m dating feels strongly that she wants to have a child and I’m older I not to say I can’t have a child at an older age. But I don’t see that in my path. Or maybe I should be open to that. I just, it’s a confusing thought right now, for me. Well, this is a really good conversation to have following the one that we just had. Because that seems like really two opposing points of view, same relationship, same two people and somewhat different desires, or so it seems, here’s the thing that’s most interesting, if the other really is determined to have something.

And that’s what’s really active within you. Often, as you activate that within you it is met by those things are activated in another. Sometimes someone wants something because they’re trying to fill a void. And sometimes the very void that they’re trying to fill is filled with the love and the attention that you are offering. And so we wouldn’t call it a deal breaker. And we wouldn’t try to make a decision right away, yes or no, we’re going to do that, we would just keep focusing upon how we want to feel in our experience.

And part of what is making you feel that way is it feels to you that you want freedom, and you want the freedom to give attention to the other. And you don’t have to justify or explain why this feels better. And your partner doesn’t have to justify or explain why the other feels better. If you can just stay focused upon what you want, you most likely will find harmonics with the other that will be satisfying to both. Now, we’re going to change the subject just a little bit, because it will be easier for most of you to hear it. But this is a powerful way of explaining what we just said to you.

So let’s say that instead of that that is a different subject, let’s say that one of you wants monogamy in your relationship, and the other one wants an open relationship, quite different ideas. And so if the one who wants monogamy just focuses upon that feels good about it thinks about why you want it, then that’s the vibration that you’re emitting. And that’s what the universe will yield to you. If the other is thinking about wanting an open relationship and is focused upon that. And only upon that, then that’s what the universe will yield to the other one.

And so both are muddied vibrations, both are offering vibrations about what they want, and don’t want and want, don’t want and want and don’t want. And each of them are blaming the other for how they feel, and neither one of them is getting what they want. And so we’re not saying that you could stand in the middle of a specific relationship and offer a vibration about what you want, and that the other one will naturally join you in what you want. But usually, there is enough harmony with the essence of what you want that with or without a child, you can both be extremely happy.

That action is not required to bring the happiness. And when each of you or even one of you discovers your happiness without that condition, then you’re really in a good place. Because when you’re in vibrational alignment with who you are, so that the condition really is irrelevant. It wouldn’t upset your applecart if there wouldn’t be a child or it wouldn’t upset her applecart if there were not to be you see what we’re getting at? Yes. Really good. Enough, enough. Thank you. Good day.