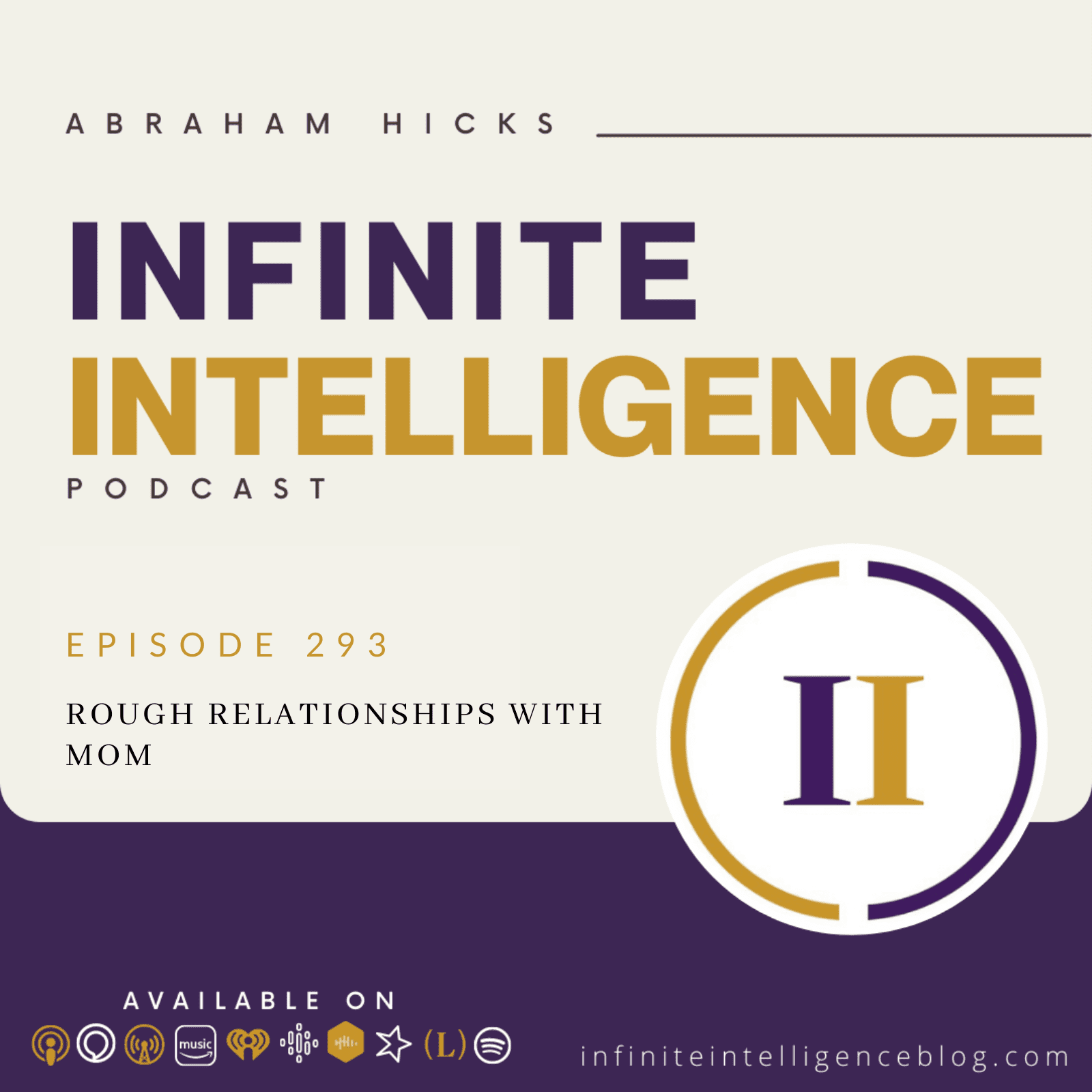 So I have one other question. And that is I have a very challenging relationship with my, it’s not a surprise is it? It’s not a surprise, a challenging relationship. So you did the opposite of what we just encouraged you to do. It’s all right, we get it because we look really smart. And it seems like a good opportunity to have a conversation about it. But anything that you’re having a challenge with, as you turn your attention to it, you’re doing the opposite of what you’re wanting to do, in order to relieve your body of pain.

That’s why when you say to people, you’re a pain in the, you’re accurate, You’re a pain in my knee, you are a pain in my knee, because I’m associating this pain with this is my mother, I can’t exactly cut her out on my life. She’s the only mother I ever have. So wherever will happen in this life. So how do I like the market that we were talking about, you can see through the lens of your own eyes, the mother that your inner being sees. Inner Being Can you see my mother?

Yes, and she’s lovely. She’s lovely. She means well, and she loves you. And she’s out of whack. And she’s in a state of resistance. Yes, but what a lovely mother, who gave you an avenue into this time space reality. Now we know, it’s a little hard to go cold turkey like that. And just feel good about someone that you have momentum about. And we know, it never feels good for us or anyone to say to you, your problem with your mother can be solved by you with your mother doing nothing to change, because it’s unlikely that she’s going to do anything to change.

And so in order for that pain to go away, you’ve got to find some other way of looking at it. Because most people live really conditionally. Most people say, you know, when I look over there at that lovely person, I feel so good. And when I look over there at that really not lovely person who’s after me and nagging at me and needed me to change and all of those things that I don’t feel so good. And so if you would be more like that, if this condition, you would be more like that condition someone else, then I could have a better reaction to the condition.

And so I’m giving you the power to change so that I can feel better. And they don’t ever change, which just makes you feel worse and worse about them. But really, your freedom and your true joy is in not needing any condition to change is what unconditional love is, is what your inner beam does your inner being looks, but sees something that allows continued alignment. So let’s say you’re in a really good mood, and you’re tuned in tapped in turned on.

So when you go there, you separate yourself from your inner beam that’s too strong of Word, you don’t separate yourself, but you pinch yourself off pretty good. And then you blame your mother. You say it’s her fault for being that way. Because I don’t have we’re trying to be kind but not really, I don’t have the discipline to love you anyway. Because I’ve learned conditional response, conditional reaction. This is so powerful, this will free you from all bondage of all.

And here’s another thing that’s important to know, no one came here to be at changing conditions so that you can feel better. And so those people that are very pliable, and very lovable, and very moldable who seem to be willing to stand on their head to please you, or to save themselves from the trouble that you will give them if you’re not pleased. They really don’t do a service for you because they teach you to expect conditions to change so that you can feel better so you become more and more tyrannical and more and more demanding and gather together in larger and larger groups in order to try to make that segment of the population behave in a way that makes you feel better and it just gets worse and worse and worse.

So the work is in remaining up there and not joining her down here. That’s what steps three and four are step three, and four, and five, really three, feeling good anyway, and step four, getting really good at it to the point that you’re even appreciating her for the practice that she requires of you. I love you so much, mom, because if it weren’t for you, I’d be expecting everybody to just behave in a way that I feel better.

And you’re not the only one in my world who won’t behave just because I need them to. So it’s emotional Olympics. getting really good at that. That’s what step four is the mastery of alignment and then step five, oh, that’s when it really gets fun. Step five is when you dip back you can look back at contrast, but it doesn’t upset you. Oh, that’s just mom.

That’s just how she usually is and doesn’t bother me anymore because it doesn’t disempower me anymore because I don’t let my attention upon her take away my clarity, my alignment, my vitality, my humor, my fun. Thank you very much really good it does feel good to figure this out, doesn’t it?