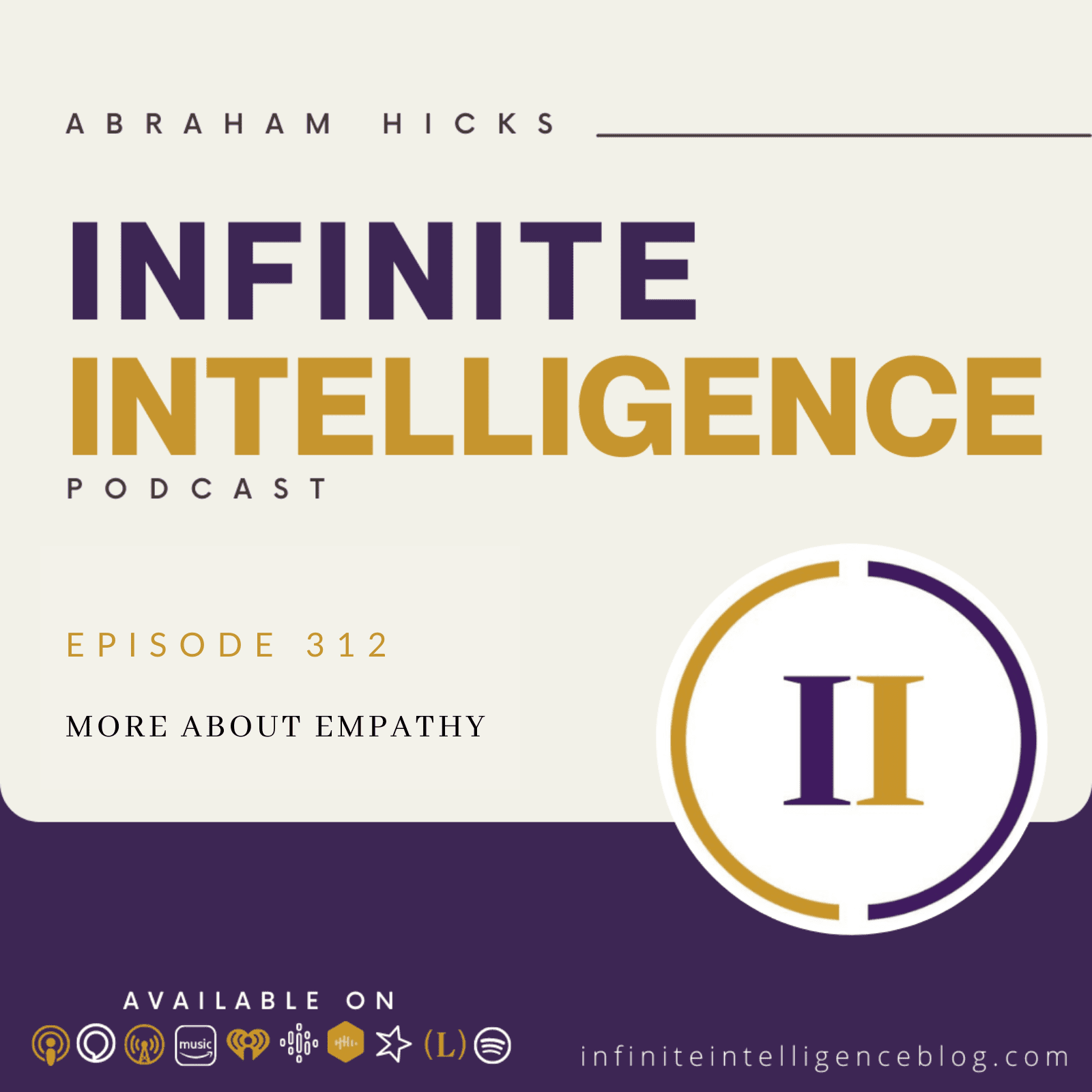 And when you said compassion, and I’m thinking, yeah, like, I come into the room with passion, I mean, the presence of other people, and I witnessed them and accept their passions, and I tried to amplify their passions, and I tried to be in that space. But I’m also very sensitive to ridicule critiques, it comes with being an actor, right? They’ll do like feedback. But think about in either case, when you walk into a room, and you feel resonance with the beautiful people that you’re seeing.

Still, and we haven’t talked about this yet today. But it’s a really important component in this conversation. If you are still mostly responding to the conditions that you are observing, then you’re living a conditional life. In any case, whether it’s good conditions, or not good conditions that you’re responding to, you want to get out ahead of that so that you’ve set your vibrational tone, which then brings you to the situation if you can meditate, and therefore stop resistance, and therefore your vibration will rise.

And once you get that, then you’ll be less likely to be conditional. Of course, doesn’t it feel good when someone holds you as their object of attention, and they’re just loving you, of course, it feels so good to have their appreciation washing all over you. But tomorrow, they might be worried about something and when they’re looking at you that appreciation isn’t flowing.

And then you feel like a puppet that somebody’s let go in the string because you’re looking for love in all the wrong places. And it never ever pays off. Because people can’t be consistently compassionate. They’re more consistently moving all around. Don’t you hear people? Oh, how are you today? I’m really happy because this happened? Or I’m really not happy because this happened?

Yeah. So for you to be steady, you got to understand how it works. Do you? Do you understand that you’re a vibrational being in a vibrational universe? We think you do. Do you understand that your inner being is always here, no matter where you are, and that all of your emotions are an indicator of where you are in relationship to you’re not moving in or being your mother, Oh, she’ll come down there. Those kids at school are so bad to you. You go, Oh, darling, I’ll take care of them.

I’ll move you to another school if I have to. No mom. Don’t do that. Let your child find alignment with who they are. Don’t try to alter the conditions in order for them to feel better. You’ll make them weak, you’ll make them need to be a controller of things you’ll make them have to join big groups that agree with them so that they can feel good. And if they step outside of their group. Did you hear what they say?

Did you hear what they think they think? And we say that’s what makes the world go round. The greater your diversity, the greater opportunity for you all to become more you see who it’s so nice when you get it that others don’t have to know what you know, in order for you to live happily ever after. So nice. So, what were you saying? I want to just more clarification on the compassion empathy gap. Because I sometimes feel like I am capable of slipping back down because I feel bad. I don’t want to ever feel like I’m above anyone.

That’s because you’re capable of observing and don’t be hard on yourself, because observation is imperative to step one. That’s part of the contrasting experience that causes you to put stuff in the vortex to begin with. So of course, you’re going to be an observant person, of course you are. But if you’re observing from alignment ah What a sweet ride. And if you’re observing from not alignment, then off you go. It’s fun to be a deliberate creator.

And whether you know that you are the creator of your own reality or not you are. And often you are creating by default, because you are observing and responding. And it’s natural, most people are offering their vibration in reaction to something in reaction. And having a reactive life is like having a conditional life. If it’s good, I react in a positive way, if it’s not good, I react in a negative way.

But my habit of reacting is not really a stable life, it sort of is a yo yo life is sort of an up and down life. Where if you were instead, focusing upon the stability of your inner being who always is in that place of love, and knowing and understanding, and you’re reaching for that, and you are now aware of your guidance system that tells you where you are in it.

Now you’ve got this stable thing going on, where it doesn’t matter what’s going on around you, you’re still stable, and then you are the solution to the problem, you are the answer to the questions, you are steady in the storm, and you’re joyful most of the time. And others will resonate with that. So you’re like a satellite dish that’s beaming in for them where they can see now we run the risk a little bit of asking you to be so tuned in tapped in turned on that then others can use you as their observational condition to feel better.

We don’t want to do that either. Those people you know who they are those people that are so pleasant, and so sweet and so nice all the time. They mess you up as much as the honoree ones do, because then you say, honoree when.

Why aren’t you more like that? Instead of saying, it doesn’t matter if you’re sweet or honoree, I’m in alignment because I understand all of it. I don’t need anybody to be any particular way for me to focus on things that are good for me, or to focus on things that are helpful for me. This is a wonderful conversation that we just had. Yeah. This is a good time for a segment of refreshment.