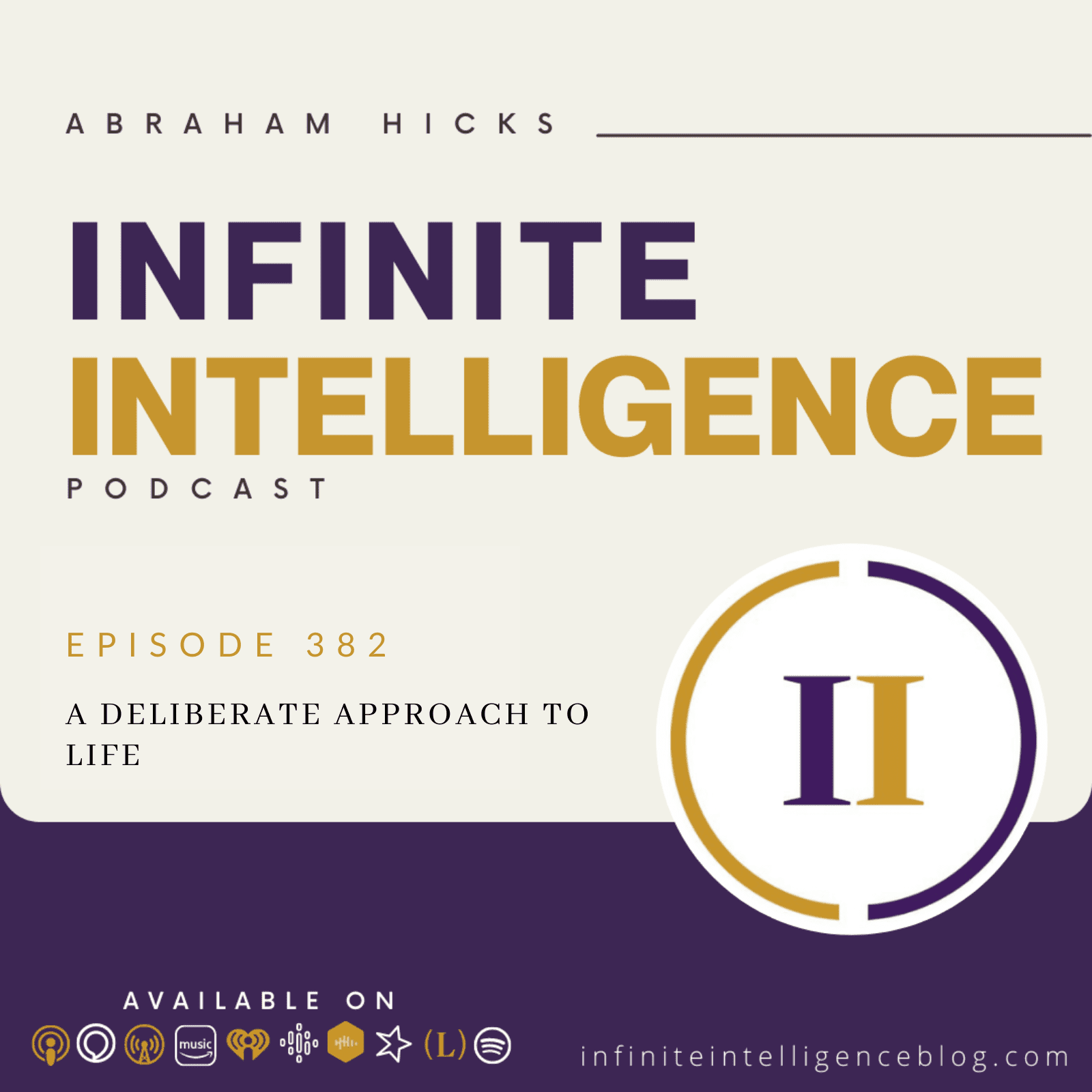 Good morning. We are extremely pleased that you are here. It is good to come together for the purpose of CO creating, do you agree? Your knowing what you are wanting an ever changing thing? Are you appreciating your new desire? Isn’t it nice to have a fresh new desire? Do you believe your desire? That’s the tricky part, isn’t it? When life gives you the variety that it gives you, which causes you to launch a new desire. And once that desire has gathered enough momentum, that you can actually receive it and put it into words, clearly, I desire this, I want this, that desire has a lot of momentum already going.

And for a number of reasons, part of the reason is because you’ve launched it. But another big part of the reason that your desires get a lot of momentum going is because when you launch a desire, your inner being holds that desire in attention, and law of attraction responds, then not just to the vibration that you are emanating, but the vibration that your inner being is emanating also. So it’s an interesting thing, because while that is certainly to your advantage, because you have such a team of non physical energy flowing in the direction of your desire, if you are not flowing in the direction of your own desire, then you cause resistance within you which does not feel good at all.

And the thought that your inner being is thinking about what you’re thinking about. If you are looking out onto the landscape of your life and you’re feeling appreciation and love, then you are in perfect sync with the mood and attitude and knowledge of your inner being. And the positive emotion that you would describe as love or joy or appreciation is your physical evidence, it’s the reading of the vibrational meter, letting you know that you are in perfect vibrational sync with the Source within you.

So we’re going to be very brief. We know you’ve been listening to us for a while, but we just want to establish some things and then we want to talk with you about whatever is important to you. So before you came into this physical body, you were non physical consciousness, and many people accept that it just makes sense that there was something before this. So part of that consciousness came into your physical body. And you know that is your personality.

This is me You say, But what most me’s do not realize is that that larger non physical part of them, that eternal part of you, still exists in non physical form. And that while you are here as this personality, that there’s another part of you that is vibrating and attracting, and experience in life. So, as you are an extension of that, here you are with great purpose in being the extension of that you are here to experience new variety in order to inspire new desires, because we are all eternal beings. And without something new to chew on, no new desires would be born, and no motion forward would happen.

And the universe would cease to be Now, of course, that can’t happen. You cannot cease your exposure to life and you cannot cease your exposure to contrast because it will always be present. And from that contrast, you powerful important you will come to a new decision. Because, you, you, you, you, you, you all you, you selfishly focused, you cannot perceive other than through the eyes of self. So as you’re living life, knowing what you don’t want, knowing what you do want, you’re chewing on this, and you’re launching these rockets of desire you as a powerful individual.

And you as a collective consciousness, you’re launching these rockets of desire, and when you do, your intervene becomes one with that new desire that life has helped you to achieve. So that new desire is born, because of your observation of contrast. And it is what the evolution of all species is about. It’s what eternity is about. So the contrast matters a lot. The contrast that produces the desire matters a lot. So step one of what we would call a deliberate approach to life is, life is just going to cause you to ask for things. And that part doesn’t feel all that deliberate to you.

Because you don’t have to be deliberate to just be moving through life and observing and noticing, and having your own opinion or perspective of what you prefer. And what you don’t prefer. That just happens. Step one just happens, you ask. And when you do, you offer a vibrational request that your inner being becomes now. That’s the asking, and the answering that’s step one and step two, but most of our human friends say, well, just because it’s answered vibrationally, that doesn’t really satisfy me, because I can’t see that it has been answered, I want to see it and hear it and smell it and taste it and touch it.

I want to see the improvement that I’ve asked for. I don’t want to just ask and take somebody’s word for it that it has been answered. And we say that’s where Step Three comes in, you must be a vibrational match to what you’re asking for. And the majority of humans are a long time in coming round to being a vibrational match to what they are asking for. Instead, they’re usually beating the drum of why they have ask, they are usually defending and justifying and rationalizing and explaining why what they want matters so much because this, they cannot bear. I cannot stand this, therefore I want this.

But sometimes it feels like it’s someone else’s doing. And the most common thing that you have said to us, as we’ve been teaching you, this process of deliberate creation, you say, Abraham, you say that I’m the creator of my own reality. But it’s hard for me to accept that because I do not want this and I would not have created this. So since I have not created this, then someone else must have and whoever it was, was bad. Because I want not this.

So over time, by caring about how you feel, you can figure out in early subtle stages, what you’re doing with the engines of your trains. In other words, when you talk about what you want, and why you want it, you plunk an engine down and then another and when you think in terms of anticipation of how it will feel you plunk another and another and another. But if you in the early stages of flying that energy, need a manifestation right now. And you look into the now reality for the manifestation that your heart desires, and you don’t see it with your eyes or hear it with your ears.

So it is our powerful desire that in the time that we are together today that because of your heightened desire about whatever is important to you that you find a way of coming into vibrational alignment with your own desires because as soon as you do that, your own personal tension will subside, and you will personally begin moving immediately toward the manifestations that you seek.