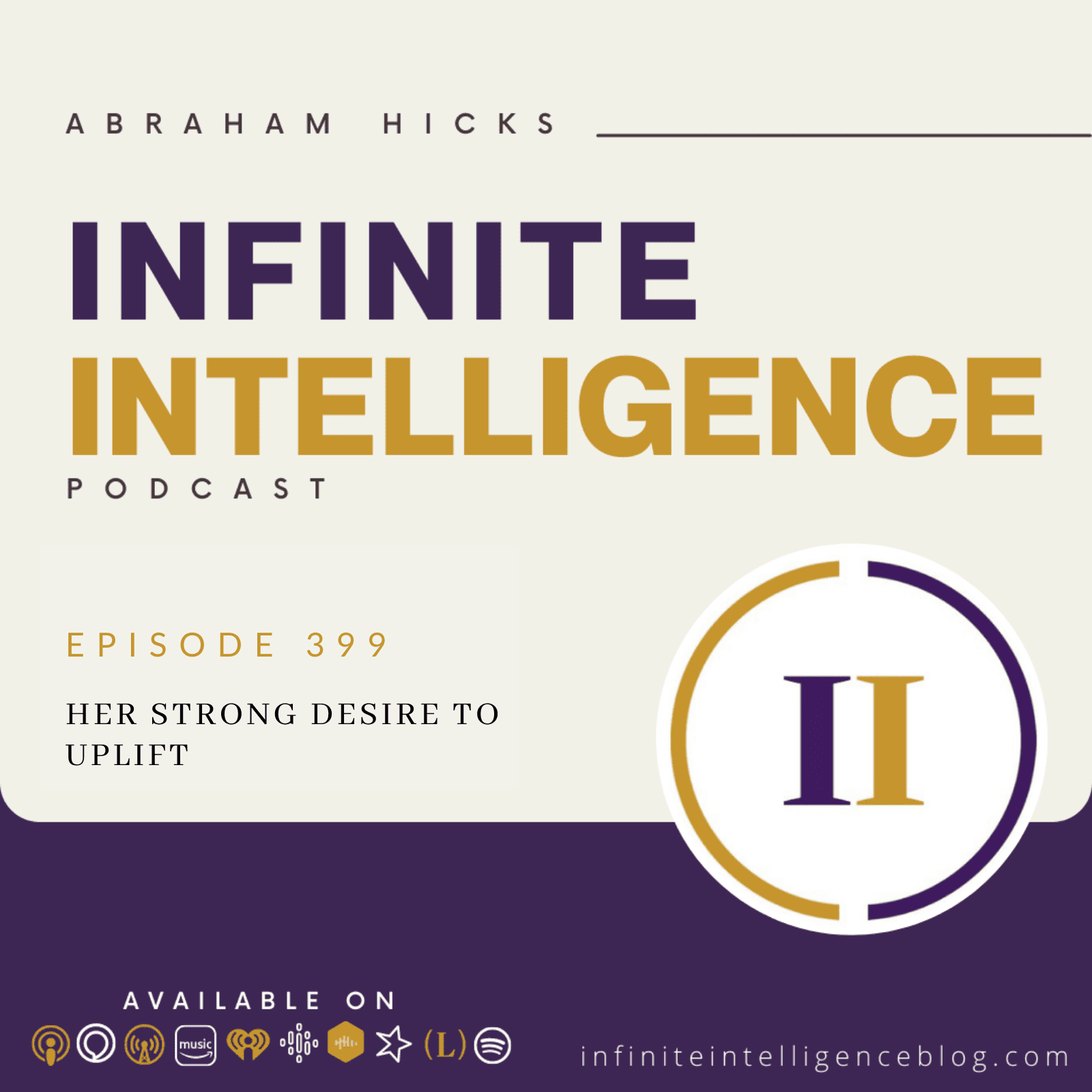 Thank you, Abraham, thank you for calling me. I’m gonna try not to cry. Because I feel pretty emotional right now. I wanted to speak to you up here many times. But I think my mind got too cluttered, and I couldn’t come up. But today, I first want to thank you for guiding me in my life, and helping me to understand how to get to the place that you’re talking about. of peace, and happiness and joy, of connection.

Connection to someone really interested in what you’re interested in. He has, yeah, yes. And it feels wonderful. Yeah. And I have been able, through my process to be of help and service to others. And that’s my purpose in my life now is to share and to be as much of service as I can, in my joy. Well, you know, what we have in common, all we can do is help them to get ready to be ready.

Yes, because so many teachers get over here and all of this stuff. And it’s entertaining, but not much more. Yes, yes. I have a very strong desire to uplift, not only myself, but others. But I do have to start with myself first. Well, it really goes together, doesn’t it? Yes, if step one is you decide what you want. And your life, some of what you want is to be a value to others, then that certainly is something that’s in your vortex. But as you just said to us, you got to find some way, have been steadily in that receiving mode.

And it’s parked and she likes to take it out for day trip and such it’s small enough that she can handle it easily, but hasn’t taken it out much. And a few weeks ago, a very nice man who drove her from the airport said to her if you would like me to take your van to our facility because we also have these Sprinter vans, I’ll wash it for you and bring it back. And Esther said, That’s the nicest offer anyone’s ever made. So she gave him the keys and off he went. And he came back the van was beautiful.

He aired the tires that people fuel in it. He even vacuumed it. In other words, it was such a nice surprise all of the lovely things that he did with the van. And then Esther was busy her family was visiting and having a good time. And Esther forgot to plug the van back in. Now it has a refrigerator and a microwave it has appliances in it. And she didn’t plug it back in and it wanted to be plugged back in and so everything drained from it well, when everything drains from it, then it won’t start.

And when she tries to plug it back in the charging system won’t work either. Because there needs to be something going on in the spark of the engine in order to let the electricity she’s learned all of this just this week flow through it. So she got it all plugged in and all going and now she’s going to fill up the propane tank and off she went and learned more about the van on that day. And then she and a friend went to the beach first time she’s been at the beach in a really long time.

And it’s a whole reason that she even bought the van. So her satisfaction factor was off the charts. A beautiful day, the surface Hi found a parking place easily sitting there. And her friend noticed this beautiful little black car that Esther didn’t know what it was. It’s a new make and model of a Volkswagen. And a friend has commented on how really lovely it is. So they were focused upon it. And as they were enjoying they’re looking at the ocean and they’re eating of their burrito. The little girl that was with the young man knocked on the window and said Do you have any jumper cables?

And Esther doesn’t know if she has any jumper cables. There’s a high probability that she has jumper cables but she didn’t want to admit that she doesn’t have any idea where they might be. So she said I don’t think that I do but do you have triple A and they said no and I said I do. Let me call sister called AAA and AAA came and jump their battery and Esther thought now such satisfaction, such satisfaction in being at the right place at the right time.

They’ll squander it, they’ll lose it, they’ll forget about it will bounce off of them. And they still stand in complaint. Because there’s not enough action in the world to compensate for a vibration that isn’t letting something in. We are so happy to talk with you about the service that you want to give. And we’re so happy that you understand what being in alignment is.

This is a kind of crude analogy, but it’ll get your attention. It’s like lying on the operating table with a leg that needs to be amputated and the doctor chops off the wrong leg. Got your attention didn’t. A lot of times if you’re not in the receiving mode, then you’re well meaning but you don’t help. So we didn’t want to set you off of what you wanted to talk about. But this is everything that we wanted to say specifically to you think about what you are about Thank you. Did we get enough? Yes, it’s really good you’re getting it, aren’t you? You’re getting it.