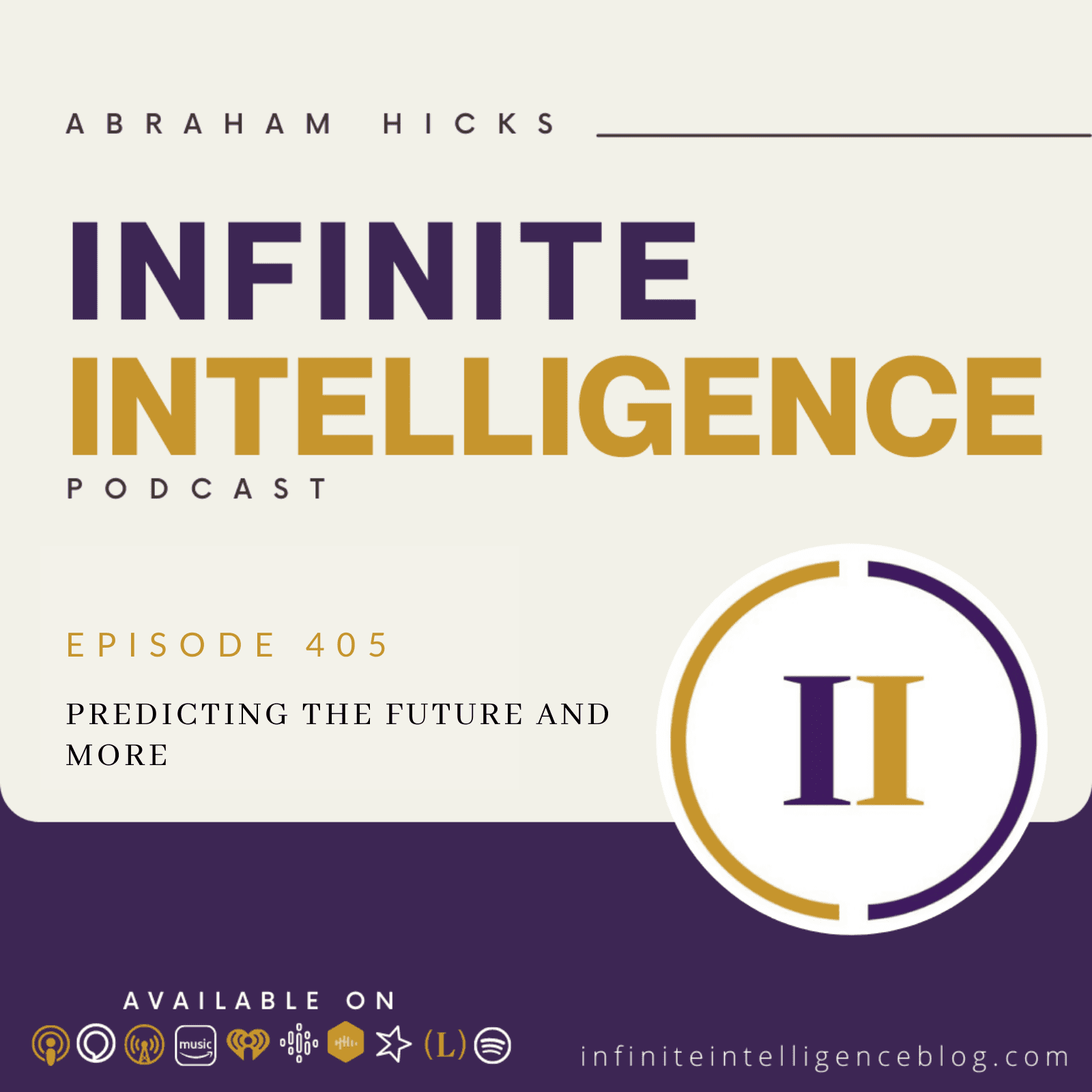 Good enough. One more question. Just very brief. All my life, I’ve known things were gonna happen to hit a time, like was when Trump Cruz had in the running deal. I said, Well, he’s gonna be president. And everybody said, You are crazy. And well, I’m crazy, but I’m always accurate almost. Most the time, I know what’s gonna happen ahead of time. And what’s that about? Well, here’s the thing. Here’s the thing. First of all, you’re not always accurate, Oh, 95%. I could be wrong.

And so it is possible for you to tap into that which is your source energy and really understand what’s going on in terms of this collective consciousness, especially if it’s something that you’re not that worried about, or maybe even not that interested in, you’re not over here in the manifestation, trying to make it happen. Esther is pretty sure that she can watch a football game that she really has no real interest in which team wins, and she can pick one, she always picks the one that’s 20 points behind, and she can focus them into winning, and she just loves it. But she can’t always do it.

In fact, it’s important to understand that one who’s connected, the stream is more powerful than millions who are not. But you got to understand when you’re in the receiving mode, and there’s this fine balance about it. Because if you get too interested, and then you get interested in being right, and then you get interested in being the one that predicts the future. And so now you’re out here on this manifested edge, then often you’re not in the right vibrational place, you see what we’re getting at.

So, of course, someone can psychically tap in and predict what’s coming, because what has already manifested is old news. And what’s in the vortex is what’s in the process of becoming, and you can read energies, you can tell where the momentum is, and your logic can even at an unconscious level, help you to understand what the likelihood of that unfolding is. We think it’s a wonderful thing. When you are active in your own life, a part of a bigger group of consciousness on the planet, minding your own business, which means tending to your own vibration, and pushing against only enough to put more wonderful things in your vortex.

And the thing that we most want to say to anyone who’s worried about any of that no matter which side of the conversation that they are sitting or standing on, would like them to remember that there is a much bigger game in town than politics, and that’s lifeforce that’s energy flowing. That’s the energy that creates worlds. That’s the resources that are never ending. And sometimes you get so fixated on what’s happening, that you lose your way from your true power.

So the potential to feel it and to personally know it, and to personally tap into it as greater than it has ever been. But it’s dicey because you’ve got your nose we think you should call Facebook nose book. You jump over into the manifestation part of it and don’t get yourself centered and then you lose your way. And then you let the old news of what you’re looking at divert you from the new news which is new and it Every moment in this vortex, and then you don’t feel satisfaction of life, and then you begin to make pronouncements that things aren’t going well when they always are.

There are always those who thrive in difficult times. And there are always those who don’t thrive in thriving times. It’s about how you’re managing your own energy. And that’s the advantage that you and so many of you are to others as you stand solid, and an teetered on wobbling on, affected by events that are up ending others. As you stand in that secure place, then you’re in the receiving mode, and you’ll find yourself Rendezvous in and we’re not talking about having conversations that change other people’s opinions, we’re talking about doing for your world doing for yourself doing for your friends doing for anyone who is in a place of wanting some healing of some kind of doing what your inner being always does for you, when you center yourself and quiet your mind enough to allow it.

There is a big portion of your planet sleeping every single night. But there’s a big portion of your planet, not sleeping every single night. When those like you understand that this stream of well being is flowing in greater abundance and have ever had before, and you get ready to be ready to be ready so that then you begin to channel it maybe not through your words or even through your actions, but through your knowing you make the world a better place. And you can tell when you’re doing that because you feel satisfied.

Now there are a whole lot of people who would say, oh, Abraham, that can’t be right, because it’s always those who see something that they don’t like and get pushing against it. Isn’t it the protesting masses that always make the difference in the change of things? And we say, No, that has never been true. The protesting masses, they’re adding much more to the asking. And when it’s something that’s added to the asking, then there’s much more answering.