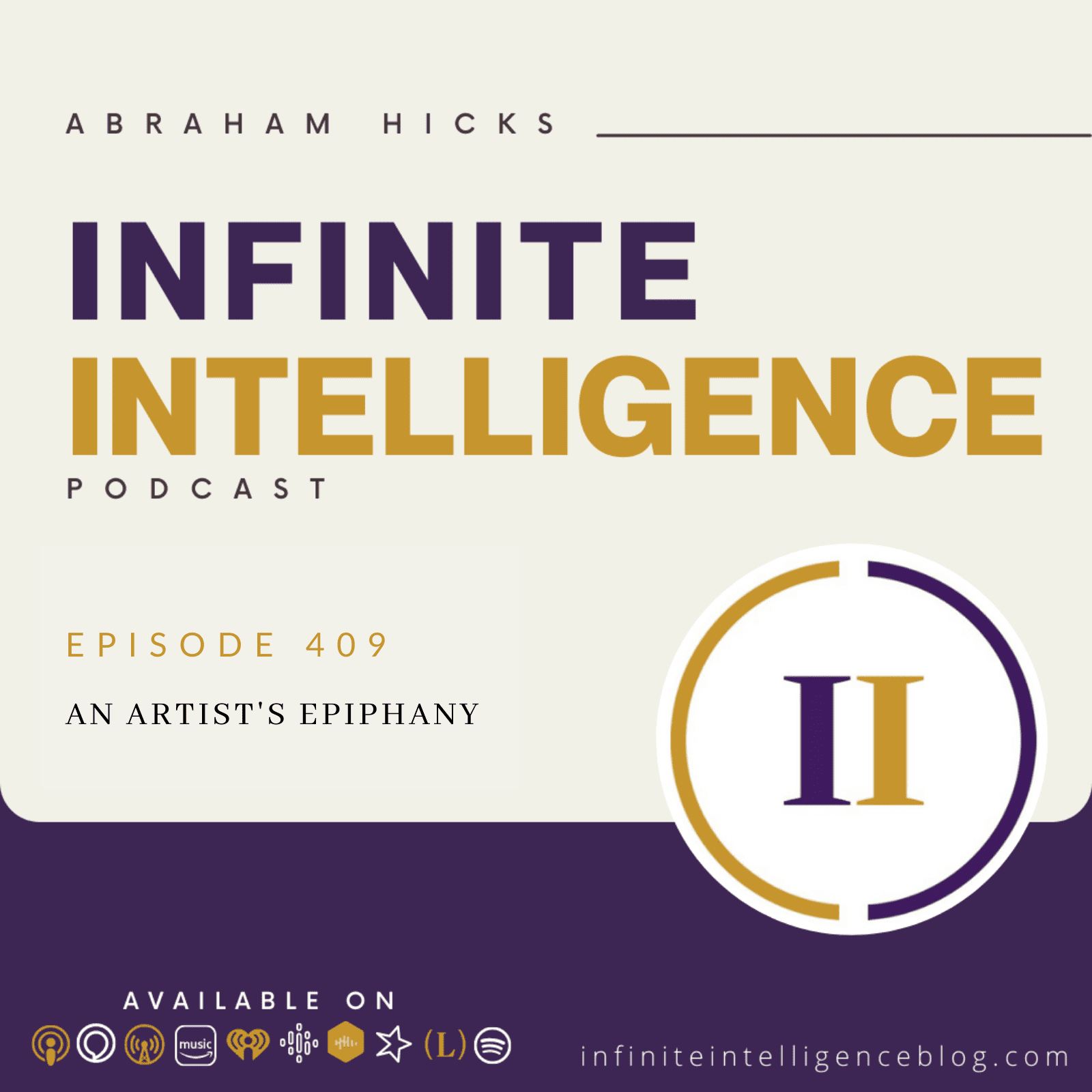 Something really brief. Well, I’ve wanted to be brief, really brief. It’s brief because from the moment I sat down to this moment, everything just changed beautifully. And I wrote you a letter, Abraham, last week and your opening words was your letter back to me. Every word was exactly what I needed to hear. And I put my notepad away, I no longer needed a reference of what I wanted to say. I just want to share quickly that on the drive here this morning, I manifested an epiphany.

Now, can we deal with a problem? So let’s just take that epiphany. What were you saying about contrast? It’s so beautiful in my images, and when it’s lacking, it’s a dull image. It doesn’t excite me there’s nothing to engage in. It’s not inspirational, and so I punch the images and I give it the contrast so that that it stops people and and as the image is taking form on the canvass, does it start out general and vague?