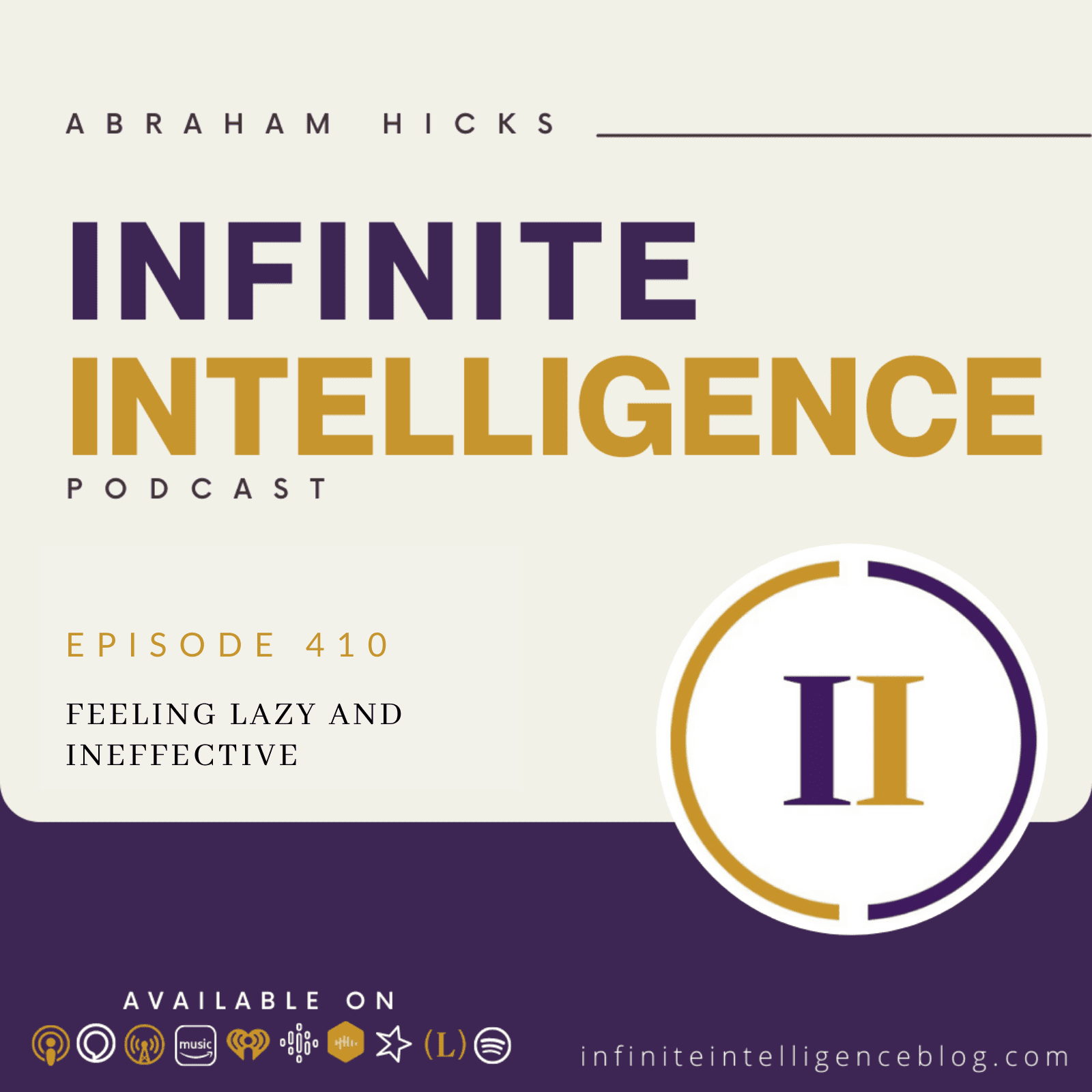 And are you refreshed? Good. Now what? Hi, I can’t believe I’m here. I just wanted to see if I could do this. And I did. I’m amazed. I’m really want to thank you, Esther, and Abraham, for all the gifts you’ve given me, I feel like my life has really transformed since I started hearing you. We’re happy to collaborate with you, in these ways, put emphasis on your own point of attraction that just will serve you so well, when you just feel so satisfied in what you have been ready to be ready to be ready to be ready to be ready for I feel in this lifetime.

I feel like I’m really lazy and non effective. Everybody else thinks the opposite. But I think I’m asleep. When you think about something you want, it’s like putting an engine on a train going in the direction of what you desire. But when you doubt it when you don’t believe it, or when you are worried about it, the thought that you think makes you feel worried about it, it’s like putting a train on the same track going in opposition. And so that’s what makes you feel like you’re not moving toward what you are wanting because you’re really not moving toward what you’re wanting.

But it’s an energy thing. A lot of times when people talk about being really ambitious, what they’re talking about as being very ready to jump into action. But it doesn’t necessarily mean that they are on the right vibrational wavelength. And so a lot of people are putting a lot of effort out and just sort of spinning their wheels. And after you’ve done that for a while, you tend to just not be willing to try so hard because to try hard and get nowhere, why not just not try hard and get nowhere.

And that’s what makes you then decide that you’re lazy because you’re just tired of being ineffective. But when you begin to tap into these laws of the universe and to your true internal power, and you allow that momentum to build them. It’s not about being ambitious or being really action oriented, it’s about being inspired. A lot of people motivate themselves by thinking about the bad things that would happen if they didn’t do such and such. And that makes them be busy. And it makes them look busy.

And sometimes it helps them get marks on the chart from people who are analyzing success in life just by how busy you seem, she gets an A for effort, because she tries really, really hard. So we have to give her some accolades for how hard she tries. But the universe is not interested in how hard you’re trying. The universe is interested in how much of what you’ve asked for that you’re letting in at any point in time. So it’s a different mindset. And we know you got it here today, right?

If we ask you to give us some words that sound better, or even feel better than the words that you offered, it wouldn’t be all that effective. So let’s start at a more general place and work our way up to that. So do you know that you are an extension of Source Energy? Yes. And does it seem to you that you’ve come here into this physical body? Because it seemed like a really, really, really good idea? Yeah. Do you think that you came for satisfaction in life? I came for extraordinary. Did you come to fulfill some previous obligation you can to explore? Did you come for the thrill of new discovery that thrill? Is it fun to evolve? Is it fun to evolve consciously? Absolutely. Is it pleasurable to choose from variety things that matter to you? Exquisite.

Can you feel your inner beings enthusiasm when you make a new choice? Yeah. Can you tell when you’re on the wavelength of the choice or when you’re on the wavelength of its absence? On the way down? You can tell by your satisfaction factor, can’t you? Yeah. Do you believe that law of attraction is a real thing? Absolutely. Do you think that when law of attraction when you focus upon a vibration and make it active within you Do you believe that it’s a natural thing? That momentum would increase on that subject? Totally. Do you believe that opposing thoughts can thwart momentum? Yeah.

Do you think that you’ve been thwarting yourself deliberately? Or have you just been giving attention to wanted and unwanted? And that’s what sports? I think it’s a habit, habit of thought. I haven’t thought, do you think you can ever offer that habit of thought without feeling an emotional piece of guidance that lets you know you’re doing it? Again, when you are in the act in the moment of 14, it’s something that you desire? Do you think that you have guidance that is letting you know in that moment, now, I do in what form? Does that guidance come? Understanding my emotions?

Does it feel wiser to manage your energy at the early subtle stages of emotion? Or do you need a full flailing tantrum to be happening within you? Before you want to apply your mental discipline way early at this, there’s not enough action in the world, you can’t throw a big enough tantrum to make anything improved. So we started at the beginning? And doesn’t it all feel perfectly clear to you? Totally? Do you think that you will ever be in the act of thwarting yourself again, and not know it? No.

Oh, I remember all of you. I met you all yesterday, and the day before that, and the day before that, when you’d like to take a New You in there and see who shows up to meet you. So is it good to have a plan to make the plan from? Well, here’s the thing, if you’ve been ready to be ready to be ready, and then you have an epiphany plan, and then another and then another, oh, those plans are so delicious. Because those plans come to fruition and you feel awesome. You feel like the most incredible creator on the planet. In other words, it’s like you wave your magic wand and everything happens for you.

How far to go in your plans. So here’s a way to say it. The better you feel. The more effective and better feeling every plan you make will be the worst you’ll feel the less effective and the more awful results you’ll get from the plans that you make. Do your mother ever say it? Did you ever say to someone I told you? I told you that was the way it was gonna turn out.

Well, a lot of people are planning for your failure. They don’t mean too, and you can begin to plan for your failure to or you could plan to have a really good day. Today no matter where I go, no matter what I’m doing, no matter who’s around. It’s my intention to have a really nice day really good time. Just keep it really general. And watch what happens. feels odd a little bit that full blown empowerment could come from such general gentle thoughts. But you don’t want to jump in with your power when you’re all aggravated. That causes a mess. In our enough.