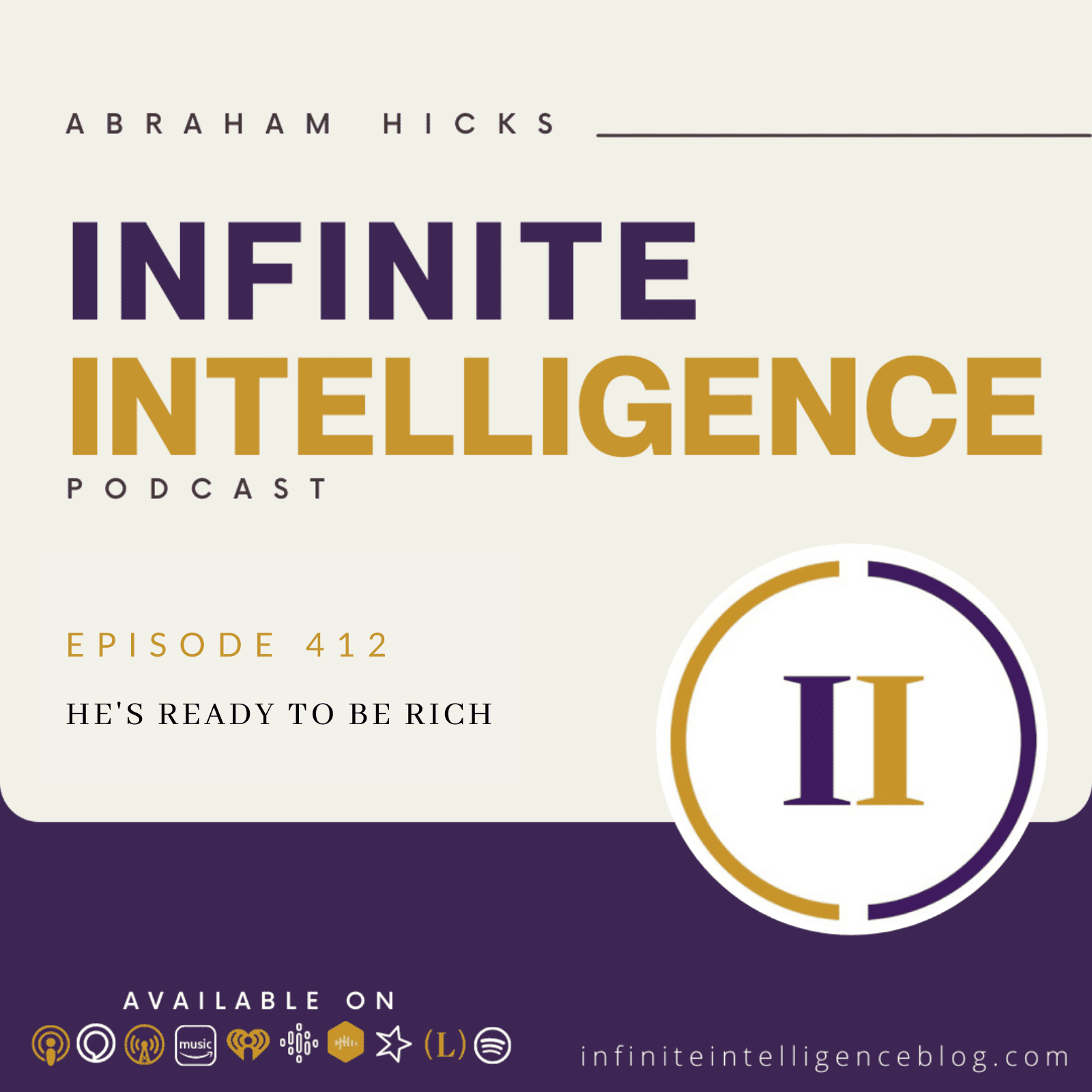 Yes. Is the cash flow steady enough that it doesn’t take much for it to move into that place where you are feeling that a lot of money could come fast? Yes. Does it feel to you that you’ve already received the idea that we’ll take it there? Yes. So not only are you ready to be ready to be ready, but you feel like you already have the idea to take it there? Are you a vibrational match enough to that idea that that idea is expanding into things that feel like the next logical step for you? I don’t know.

Yeah, you’re ready to be ready to be ready. But here’s the thing. You don’t want to rush your readiness because the desire to be cleanly rich. I know eautifully Rich, can you feel that there’s a gap that’s still there. There’s an awareness that something hasn’t happened that still dominant. And in that wanting to get over that edge. There’s some dissatisfaction that’s keeping you from getting over the edge. God yes. So it’s about really feeling the satisfaction. feeling blessed with the idea, feeling so blessed that the idea came feeling eager that the idea will flesh out feeling eager that the idea will blossom into something that feels like an action ready to take.

It must be really annoying to anyone who’s ready to jump into action. To listen to all of this theoretical conversation about laws of the universe and vortexes that you can’t see or hear or smell or taste or touch, you’ve got to find some way that this conversation is satisfying before it can morph into the explosion of what you’re talking about. You see dollars that flow. They’re just evidence of the vibrational currency that you’ve got going on. It’s just the next logical step.

They’ve been close on making their payments and worried about money. And they’ve been measuring money with action and how much do you get per hour and what’s your salary and what’s your talent worth? And how much can you perform and why is your performance earn more money than that performance? People are all wadded up out here in the manifestations of money and if you would just step back from those manifestations of money and talk about energy which means talk about satisfaction. You want to be filthy, rich with enthusiasm, filthy rich with happiness, filthy rich with satisfaction.