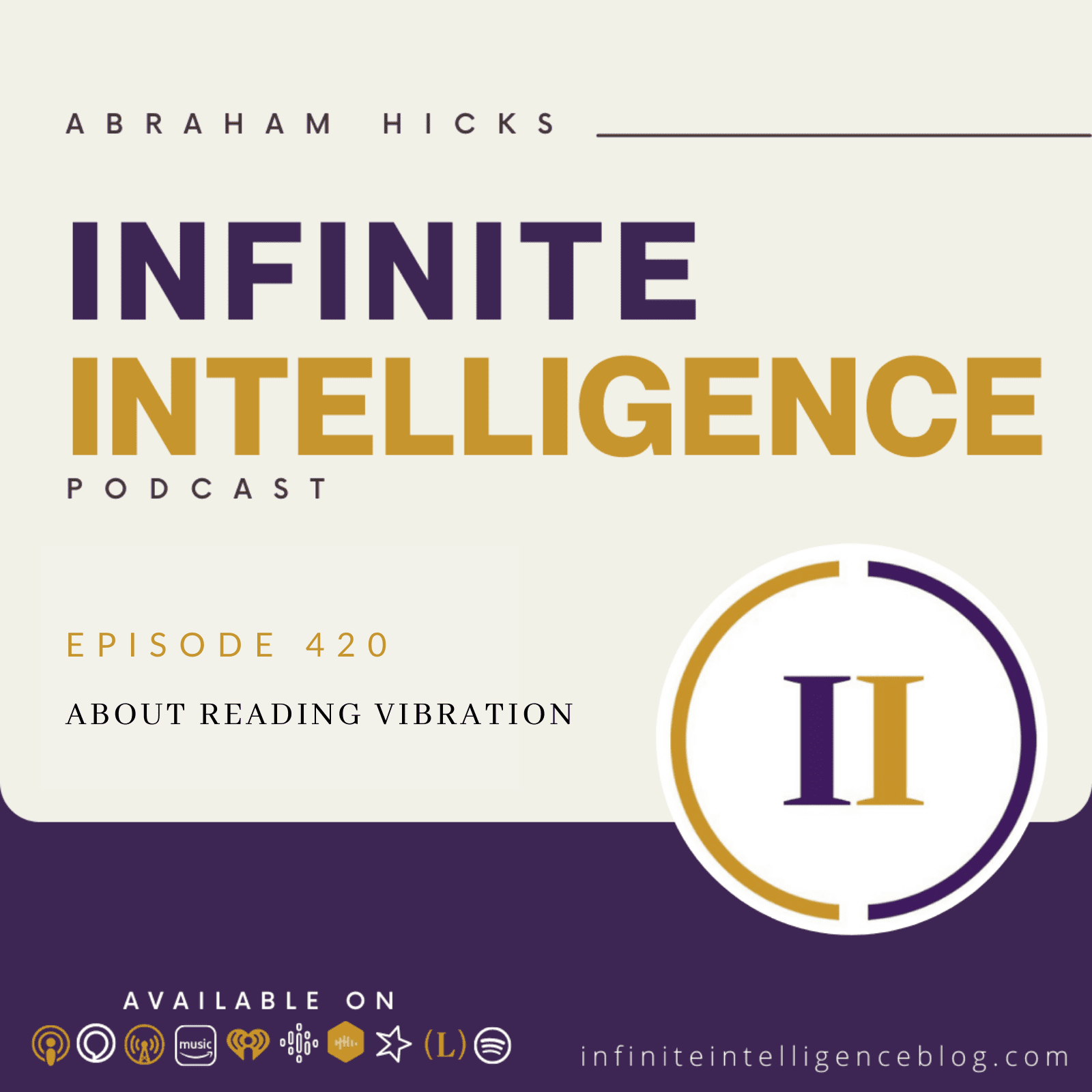 Thank you, very moved by how I feel and see your presence. And I came with three questions. But what happened during your opening? Was I was given a larger question that contained it all. And it’s really, why do I see literally see, non physical, see a lot of the non physical that’s here, see cancer, see, visions when I were a relationship ended a month ago, and I had visions that he was the one and yet it ended. I am often in the receptive mode, I’m a writer by trade, and source gives me it’s really the point of what we were talking about earlier, because you can become more intuitive than you ordinarily are.

Just by thinking more thoughts of appreciation, thoughts are turning to things. What’s happening in this time space. Reality is that more and more of you are more consciously being affected by this vibrational undercurrent. There was a time it sort of cycles through your physical world. But there was a time not so long ago, when almost no one was even ready or wanting to understand that this is a vibrational universe. And so there is so much that is available for you to know and understand.

But you have to be practiced in the reading of that energy. Most everyone, you know, from your eye charts and from the measurements that they do about your physical senses. Most everyone pretty much sees and hears and smells and tastes and touches, of course, with some variants and exceptions, but pretty much the same way. But you are also very intuitive and sensitive to energies around you. And the thing that is most important for you to understand is that whatever it is that you are picking up on, is also active in your vibration. And so if something’s active in your vibration, it’s much more likely for you to read it and see it than if it isn’t. When we said to you all earlier that we love you so much.

In that quiet state only wanted is now active within you because only wanted is acting within your inner being. So as you will allow, then that very basis of only wanted to be received by you. And you practice that feeling of what only want it feels like what happens is, then you are less inclined to give your thoughts to those things that you do not want. And then therefore are practicing less and less of those thoughts that you do not want. Sometimes people would say to us because it’s very confusing for people to get in that intuitive place.

And by an intuitive place, we mean a place where you’re translating energy. Well, translating energy is nice if you are guided enough, by your own guidance system, to know what thought or form of thought you are tapping into. Because being intuitive, and being able to read vibration is really not different than going to a library and being able to literally pick up any book and read it. And there are many books that you might benefit by reading and many books that are not beneficial to you to read. But you still have the ability to read them with your eyes. And you still have the ability to read them intuitively too. Because they’re becoming more prominent.

The thought forms that are moving about your world today are becoming bigger streams and easier to see because of your connection through your social media and so forth. As more and more people are thinking more and more similar thoughts. It makes rivers and streams of thoughts. And so when a thought like that occurs to you and you weren’t deliberately thinking it just sort of popped into your mind. The tendency is to believe that it came from heaven, it came from non physical. No, it came from the spin off of men’s conscious thought, and you were just a vibrational match to it.

So really what you’re asking for is, how can I get myself into vibrational harmony with my deepest knowing with that source energy? How can I be guided not only from the perspective of what my inner being knows to be good and valuable, but what my inner being knows that is important to me. That’s why the conversation that we had before you sat down here is really the answer to the question that you ask, after you sat down here, we don’t want you to feel like you are not wise enough to make decisions, because you are where you are. And you’re ready for whatever you’re ready for.

And it’s all okay. But what you’re going to notice is that if you take the time, and we know that many of you will, if you take the time to get back to that centered basis of who you are. And then you experience the satisfaction of vibrations turning to thoughts and you receiving them. And then you’re able through practice to stay quiet enough in your own mind that you don’t introduce any clutter into your vibrational state. And then Law of Attraction expands that a little more, so that your vibrations turn to thoughts and then your thoughts turn to more thoughts.

But if you witness something that you don’t like a problem out here in the world, and then you send to yourself some not anything like that. And then you get an impulse about something, you have no way of knowing what stream of consciousness you picked up on. Because you’ve probably got all kinds of cluttered vibrations going on within you about things you’re worried about.

But more important, there’s chaos in your own vibrational field. Because you’re our more observational than you are truly intuitive, that makes sense to you. Doesn’t make you want to go for the real deal doesn’t make you want to go to where you really are. And aren’t you willing to be a little patient to have no thought for a little while than to try to fix these thoughts over here that are unfixable. You can’t get there from there. You cannot get to love from hate out here. You just can’t do it. There’s too many people that will argue and tell you that you’re very loving actions aren’t that loving.

Everybody’s got an opinion about what everybody’s doing. But when you get back here to your true bases, and when you have no thought that is contradicting who you are. And your inner being has an undivided attention focused upon you. And you by virtue of your willingness to just be silent for a little bit and quiet your mind, allow the full essence of who you are to fill you up. You’re not going to miss that. You’re not going to miss knowing what it feels like to be in tune with love and source and well being and kindness and clarity and certainty and stability. You won’t miss that.