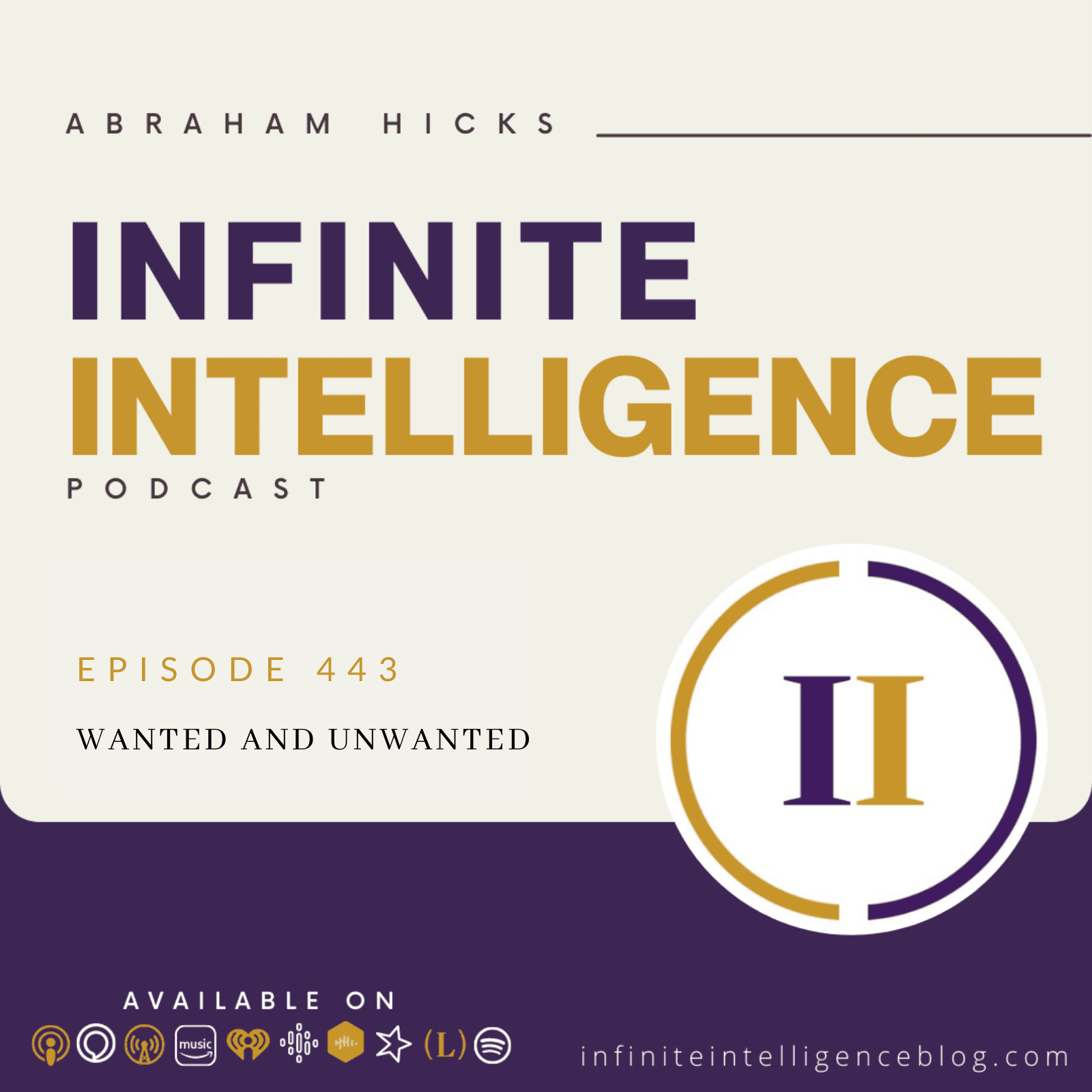 This is my first time having any interaction with you. I’m here as a support to my girlfriend. And I’m super excited because I realize that I now can place the feelings or whatever that may be universe, to the things that I really actually attract. And that I want through what I assume is your teaching. So like, I’ve always been connected to my inner being who knows what I’m hearing here today. Right? Right, and not even knowing so not even knowing.

So like, I guess I’m just thrilled to be able to realize that what we want. And what we have, like you say in our vortex is actually coming to become more to live in the place that we really create for ourselves. And let’s just take the moment to say that while there is satisfaction in aligning with energy, as the momentum is allowed to increase, the satisfaction factor increases to Dotson, it does because their satisfaction and calmness and their satisfaction and ecstasy.

Which one do you like better? There’s a place for both. So Esther started saying to us, Abraham, I love the vortex I love knowing it’s there. I love knowing all the things that you’ve helped me to know. But I just want you to know, I like manifestations a lot. No. And we said, the reason that you do is because you came to this leading edge Time, space reality in order to experience creation, all the way out to full fruition where you can experience the satisfaction through all of your physical senses. It’s just more when you’re seeing it and hearing and smelling and tasting and touching it.

When everything that you are is involved in it, then it’s more and your inner being is coming forward to experience the more with you, you see. And so your satisfaction is our satisfaction. And you might even say, when you feel at your very best, it’s because you’re receiving the satisfaction that we’re feeling. When source energy when the energy that creates worlds is flowing through you, and experiencing the satisfaction of whatever you’re involved in, and your valve is wide open, all your receptors are open, and your satisfaction is at its highest. That’s because we’re all in this together. Right? I guess it’s you provided the physical environment where thought can be taken further, that’s what we’re saying. You matter so much to this delicious equation.

So I have only one question I’ll realizing like, like I said, the like things actually do truly happen because we want them to happen. And now being able to actually focus on that and realize that that’s why the things in our life play out the way that they do play out because we really want them we go along with that. But the reason the things in your life play out the way they do wanted or unwanted is because of your attention to them. Exactly.

That’s what I was just gonna say right now realizing everything what you’re saying right now without being able to, because here’s the thing, law of attraction is not an arbitrator who says she wants that, but it’s not good for her. So don’t help her as she wants that, but it is good for her. So helper law of attraction says that which is likened to itself is drawn. So when you get a vibration going about anything, and it’s your point of attraction, it’s going to come.

But the reason that we’ve been talking with you the way we have today is because when you insert the guidance factor into this, and this is so important to understand, whoa, and you’ve got it and you’re going to hear it even more keenly right now, you sifted and sorted and came to a conclusion that your inner being agreed with. And so what you want is a done deal. vibrationally and that is the point of attraction, that vortex version of what you want and who you are, is being responded to by law of attraction. So your true self is evolving in a really powerful way.

The divergence or alignment, you follow that. So the thing is like, you know, I’m really content, happy, everything manifested in my life woman that I want to be live that I want to have. But now realizing that actually we attract sometimes even the things that we really don’t want to know, like, how do you define? And how do you actually like, you know, say yourself, okay, stop, I don’t want to go there. I don’t by the satisfaction factor. We’ve been saying this for years, two ways to know whether you’re on the path that you intended.

And by that we mean on the path, it’s going to be satisfying, and more and more satisfying as it unfolds two ways to know how it feels as its unfolding, and how it feels once it gets there. So in the pre manifestation phase, you can feel by whether your thoughts are satisfying to you hateful thoughts, protest, thoughts, pushing against thoughts don’t feel good. And the reason they don’t feel good is because they’re not leading you to where you want to be.

And because your inner being isn’t having any of those thoughts. But if you’re oblivious to how you feel, so you’re not adjusting your vibration, you’re not meditating, again, you’re not trying to find something that feels better. Instead, you’re just fully moving in the direction of it. And now it manifests into something unwanted. So how do you not do that by paying attention to the way you feel, and by not thinking about things you don’t want? But that’s tricky. When we say don’t think about that thing, you don’t want your thinking about that thing.

Because when you’re in love, usually, this new love, that’s usually what you want to think about is usually what you want to think about as you go to work and they say, come back to us, as you’re daydreaming about something that feels better little today. No, if you could just stay in love, you’d be much better to them. Awesome. So did we get to the answer to your question didn’t actually we truly did, because I didn’t know about the whole process of like, you know, putting things in the vortex until I came here today. So now I realized that like everything that we do manifests in one way or another let’s punctuate that so that you really, really hear it.

And so now you’ve already created it, it is created, the cooperative components have gathered that law of attraction has done its work, you got to be ready, you got to be in the receiving mode. So you’ve already created it. Now you got to receive what you’ve created. Don’t you like knowing this? Yes, I love it. So now I know that more cyclins coming Sunday, never ending, never ending what you’re about to experience because you’ve been sensing all of this all along.

Now it’s come from a place of this is not completely accurate statement, we started to say it’s moved from believing to knowing but you actually had knowing that you couldn’t define you actually had knowing that your observations were supporting. So you’ve had this knowledge. That’s why it’s been working so well for you. But now there is nothing more satisfying than for you to sift and sort and find something that you care about and consciously acknowledged that you have to focus that much consciously acknowledge that you’ve put it into the vortex.

And then when that young man exploded into her world with his words that that’s what he’s Between, and then she understood all of that momentum that had led up to that. Pretty nice. Even the rep makes sense. Really nice. Especially rapping. Not even rapping, especially rapping. I agree. I agree I don’t want to wait. Yes. Different at the end how are you? Extremely well.