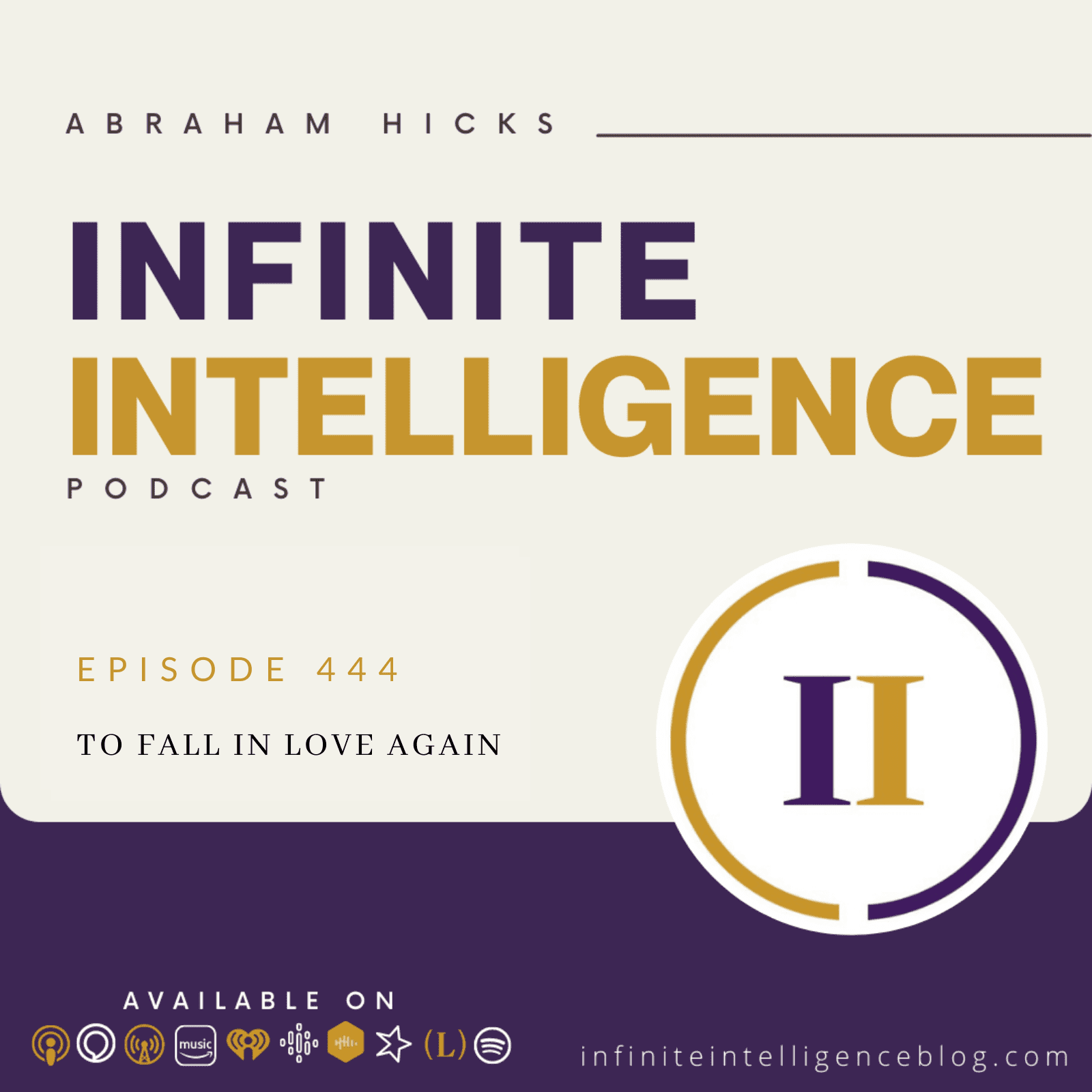 I’m a little hoarse. I would like to talk a little bit more about love. I have a husband and children. And I mean, the sort of daily grind of getting through the day and doing what you do, putting out fires. And I feel like if my desire, but maybe it’s not very clear is to fall madly and passionately in love with my husband again. And yeah, he needs to shape up, doesn’t it? I’m struggling.

Well, you see what’s going on is that this is right, where we began this seminar today, when we said that what is gets in the way of what you want? And then the conclusion is, what is must not be right. Because what is doesn’t feel satisfying. So therefore what is must be wrong, but that is not true. absolutely not true in this case? Absolutely. Say again, you?

Because I don’t want to not be it needs to be. But the thing is, what so often you are asking for is, okay, husband of mine, I’m not going to be in the receiving mode. But you need to give me what I want anyway. Take that end. Take that in. What do you mean, why am I not in the receiving mode, because you’re noticing what you don’t want? Well, yeah. But when you notice what you don’t want, you can’t be a vibrational match to what you do want. And then it’s just this cycle where nobody is in harmony with what they want. So nobody’s getting what they want.

They’re blaming each other for not being happy. So what you want to say and mean, you might not want to say it out loud, to anyone, but you might want to, but what you want to mean is all right world out there and up close to me, whether it’s something that’s happening in the world, whether it’s something that happens in the nation, or in the city or in the neighborhood, or right in my house, I’m going to stop being such a reactor to what is because that just perpetuates it.

And I’m going to start being an actor, an actor of who I am, and what I do want, I’m going to be less reactive Well, saying it and actually doing it. It’s not easy not to react, because you’ve built up the momentum of being a reactor. But we really want you to hear us when we say some meditation will change that. And you’ll start changing. And at first those around you who are accustomed to meeting you at the level that you’re at, will think you’re withdrawing from them. They’ll say things to you, like, what you don’t care anymore? And your answer is, oh, I care so much.

But I don’t want to engage at this level. And something that will help you more than anything else that we could ask of you. We’re going to tell you a story. It’s going to seem off topic, but it is so on topic, and you’re going to hear so many man was sitting in the hot seat one day, and he was talking about his family’s house, his wife and children and himself living in a house and they decided they wanted another house because this house was too small. It was getting rundown.

They didn’t really like where it was so much the yard was not thriving, and they decided they were going to sell that house and get another house and had been up for sale for quite some time. And not much was happening way too long of time. And so we said, Do you remember when you first found that house? Yes, he brightened a bit. We said, you remember how you felt when you found it? And he said, we were so excited about it. He said it was just right for our little family at the time.

The bedrooms were all small, but the children were small. And the house, we could afford it. It was new to us. And we didn’t have much furniture but we brought what we had and then as we could get more we’d go get another piece and it was so exciting. And we went to the nursery and we’d buy another plant every Saturday and we’d all plant it together. And as he was describing how he remembered feeling in the newness of that experience, his demeanor changed, everyone in the audience could feel it. And two weeks later his house sold.

We said to him, you know what you’re doing in you’re noticing what is with that house. You’re sending an advertisement to the world that says Come and buy from me this house I no longer want come by this rundown. to small, not feeling good. So the dilapidated plants are all dying house. That’s what he was broadcasting to the universe no matter what the advertisement said.

That’s how he felt about it. And how you feel about it is what comes back to you. And once he reactivated how he wants had felt a family that was ready for their first new home, who was looking for what he was looking for, came not to the house, but to his feelings of what that house had been. So that’s how you fall back in love with your house. We think you can do it with your husband Yep, this is a really good time for a segment of refreshment.