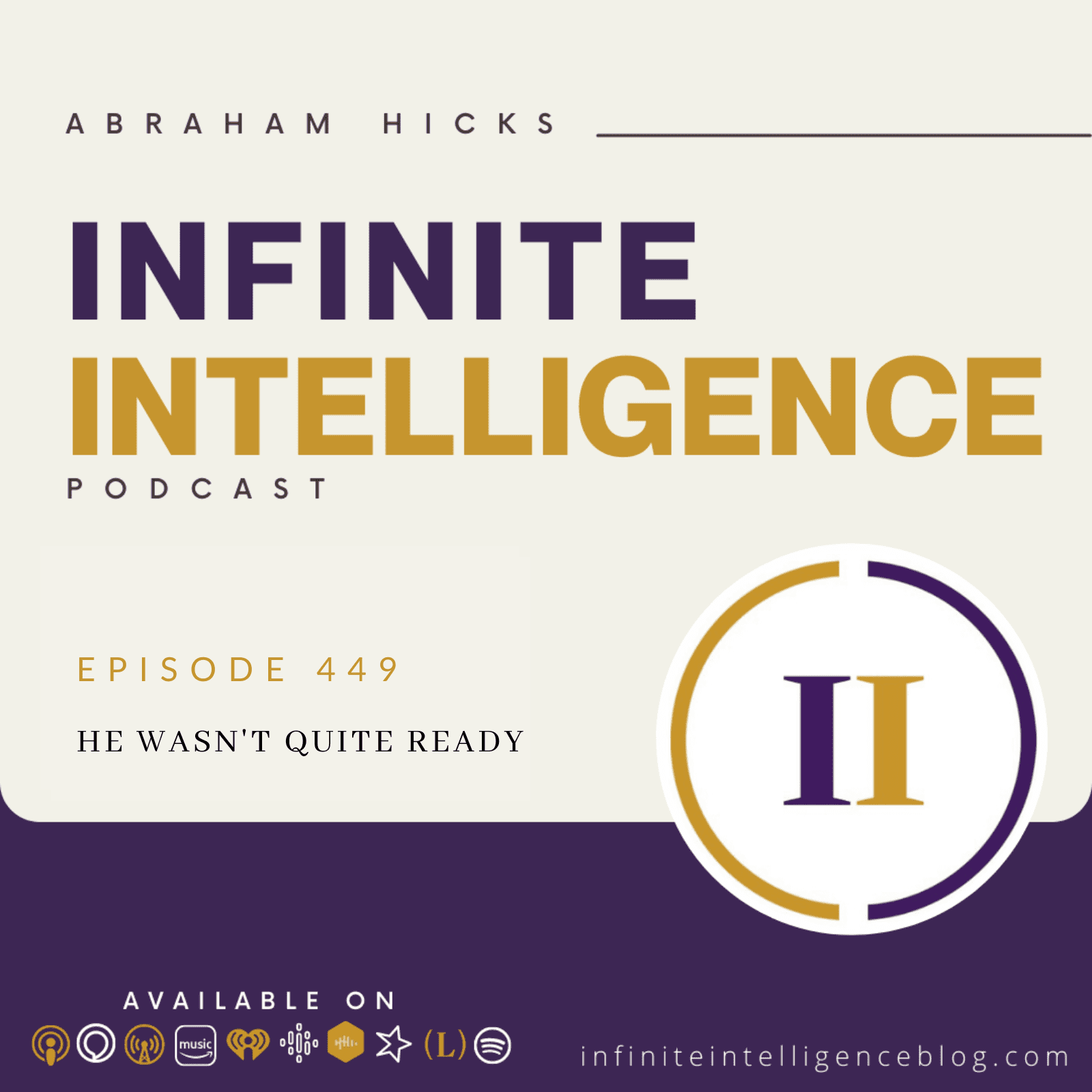 Thank you. Thank you. Yeah, I did you raise your hand? Partly to give you the appreciation? Yeah. Got that before you came up. Partly to prove to myself I could be without resistance. Yeah. That was the part we were most excited about, which was interesting to a process to let go and not try to see if I was letting go through the process of what we’ve been talking about, you were just there.

And in the absence of any resistance, we thought this would be the very best moment for you to have a demonstration. Give us any idea of even coming up. I should even be here today. Because I was supposed to be in a musical. I was going to play guitar. It was my first big part I’ve been practicing for a long time. And last weekend, they had a first rehearsal with the whole all the children and the director. And she told me that halfway through that hadn’t done my part well enough. So they asked me to leave.

You don’t want to be somewhere if you’re not ready, you want to be ready, don’t you? I was sad for maybe 10 minutes, took myself to the ocean. And I thought about what I was sad about the most. And I felt that come in me that I really wanted to play with these guys and be a part of the band. And I said, I still want that. And I felt it. Oh, it didn’t go away. I felt that launch Atomy. Like you talk about launching rockets of desire, it actually felt energy come in, here’s the thing, gain momentum, right?

A manifestation that is not pleasing, does cause another rocket of desire. That’s what we’re talking about. You put another engine on the track going that way your desire is stronger. But now the key is, don’t put another engine going in opposition, as you justify that stronger desire. Just go with it. Just say to yourself, I thought I was ready to be ready, but I wasn’t ready to be ready.

What’s in your vortex is music appreciation and music, respect, all of those things are in your vortex. In other words, in very plain speaking, what’s in your vortex would not allow you to go and not do a really good job. So that director did a better job of channeling your intent than you were because you’re gonna march right in there and not be as good as you want to be. Are you following what we’re getting at? is sort of like, one day, a mother sat in the hot seat and she said to us, Abraham, will you give me the work so that I can help my son find a mate?

And we said, we don’t think that’s a very good idea. And she said, why not? And we said, because if he gets a mate right now, she’ll be just like he is she also will be unemployed. She will also not have a high regard for herself. She also will be dysfunctional in these ways. And they’ll just clash with one another until they will break apart. And she said, that’s amazing.

So all you got to do is get ready. Not be mad at somebody who knows you’re not ready. I didn’t plan actually more since that that happened. It’s fueled me Yeah, it’s been awesome. Your desire is stronger. And what our wish for you is is that while your desire has gotten greater that your expectation become equally greater to and that’s the whole point of you sitting in this chair today because we thought that would shore up your belief in your ability to rendezvous with something you want really good yes and that’s it.