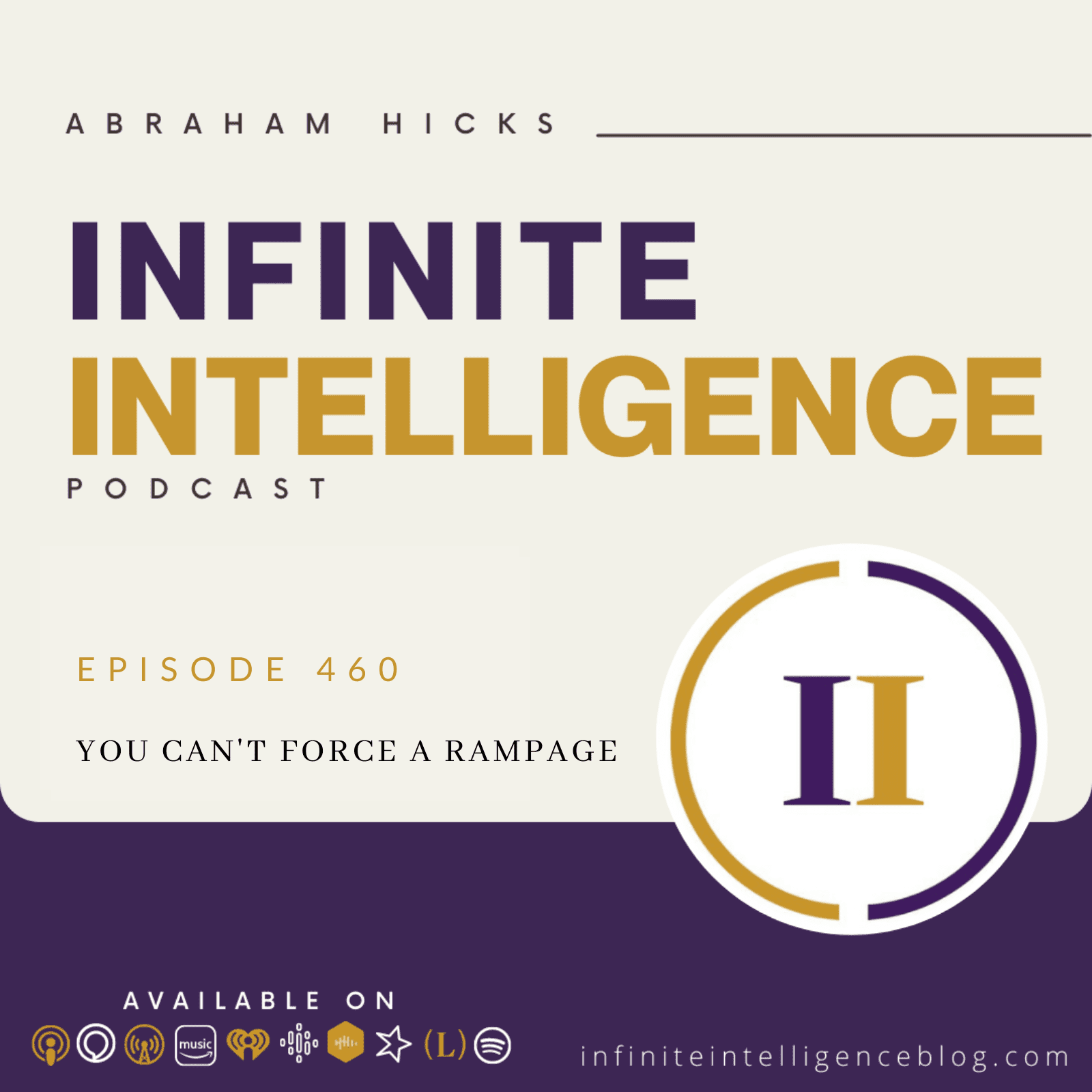 Wow. I’ve learned so much through you. And I think that one thing that I’ve learned the most is that gratitude is key, and living the life that one desire. So I just want to express to you that I’m deeply grateful for just the experience of, we want to turn your attention to the true essence of what appreciation is, think about appreciation in the fiscal sense that it means there’s something that is becoming more. So if you can get into that place where there’s no resistance within you, law of attraction must cause where you are to appreciate to become more that appreciation is the natural order of becoming.

Yes, thank you. So my first question is that you’ve spoken about rampid appreciation, and I want to hear an example, and fill in what it feels like and sounds like it was hoping that you could do a rapid appreciation about me. No. Well, we’ve had a few of those today already, where we’ve gotten on something and we will say to you that you are in a good place for such a thing to happen, because there’s not resistance that is in the way of it. So wouldn’t just be bouncing off of you.

We also want to say about those rampages of appreciation is that they are the most natural thing. And the natural momentum that comes jumping in at a manifestation level. And just trying to goose things up through words or hype doesn’t work. So before you decide to turn on the gas, and really focus strongly on something, you want to know really how open you are to the vibration of source. A rampage means a strong focus, and it means at its best a receiving of words, this is the subject of the difference between thinking a thought and receiving a thought.

So what we want you to consider is, you want your rampages of appreciation to be received, not forced by you, not words that you’re speaking, but received. That’s why the rappers when they really get tuned in, they can really flow. Now, anyone can learn rhyme, and anyone can put rhyme and lyrics to a beat. But we’re talking about that getting in touch with who you really are so that it’s naturally flowing from the core of you, where you’re finding the words that match the vibration as they come. Because if you try to force it from a place of not being ready, then all you do is amplify the resistance, where if you allow it from a place of readiness, then you amplify the readiness.

Can you feel the difference? Yeah, so we’ve offered rampages of appreciation, and people usually ask for them when they feel they need them. That’s the reason that we always play a little bit, we would so much rather, that you get into that soft place of meditation, where you allow that energy to flow through you and you let the rampages of alignment and timing be what you’re looking for.