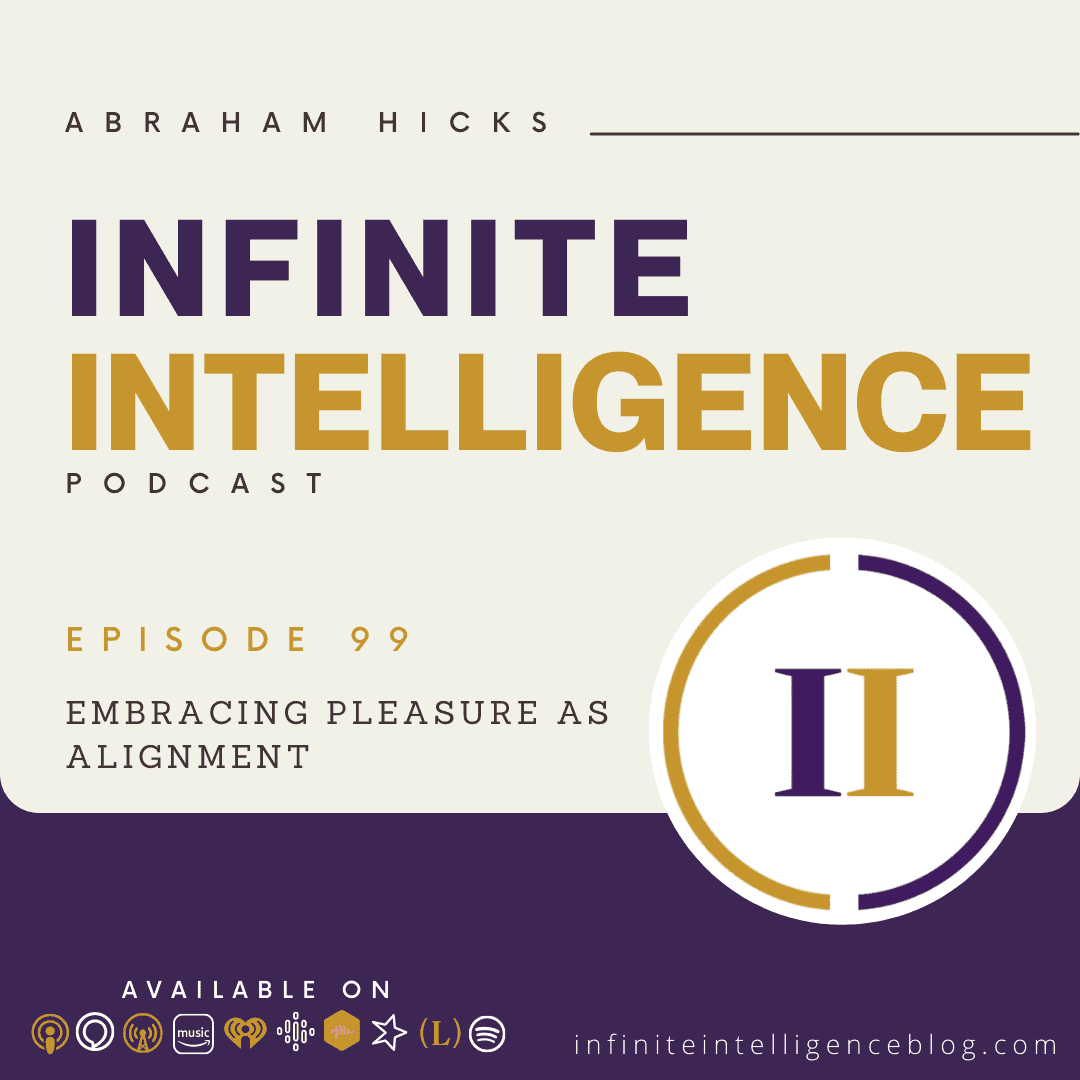 Greetings, my very good friend. I love being here. There’s so much going on right now. Really? Oh, god, yeah, in so many different levels. It’s just absolutely incredible. And I keep coming back because I learned so, so much more. There’s so many different dynamics that I’m finding out about myself. That is just incredible. You know, the first land cruise that I ever can, it was the first actually kind of a cruise happen to be on land that ever came to it was in Cancun.

And there you shared the experience. And it’s interesting that this land cruises started off the same way that you know, orgasm is like instant alignment. And my question, the following time, we had land Cruise was about, you know, if you have multiple orgasms, you can get multiple alignment going on on a few different different topics. But that is sort of what we were talking about just now.

And you don’t walk around all day having those kinds of incredible peak experiences. But if there are enough of them. Yeah, I call it process 23. And it’s one of my favorites. I’m trying to be a good uplifter that I am. I tried to help Deborah as much as possible. And you don’t have multiple linemen on a variety different topics as frequently as possibly can.

And there’s a lot of questions that came up during this early part of this conference. And it’s been really, really cool. Because it just made me think about so many different things. And the first gentleman that was up there, and he’s talking about Well, young men like to have orgasms a lot. Well, I got some really good news. So does Old man, you know.

And it’s really, really cool. Because 60 is like the new 40. And 50 is like the new 30. And it’s really, really great. And how often you want to you know, and the other thing about being follically challenged if I can’t remember yesterday, it wasn’t, it was it’s been too long. It just gets better and better. And then your other question was sort of like, you know what you’re talking about that? We don’t need to be here because we have our own alignment.

You know, and it’s really kind of great. I get tapped in tuned in turned on I am alive. I am well. And this leads me to the question that I heard in Fiji. I’m sorry, my yelling. In Fiji, you mentioned about mental orgasms. And Amelia immediate thought was oh, that sounds cool. I never had one of them. And, you know, it just kind of like blows my mind. Like, wow, I want one. And so, well, unlike you at that time, we weren’t talking incessantly about sex. Oh, that’s okay.

It sounds like fun anyway. I’m glad you gave me clarity on it. Because then my resistance came is like, Oh, don’t tell Deborah, what we’re talking about is convergence. What we’re talking about is being in the receptive mode and allowing yourself in your openness to be the receiver of broader perspective. You see, when you understand that law of attraction is about momentum, they’re almost the same words. And we talked about yesterday about how when you focus a thought for about 14 and a half seconds now used to say 17, it’s speeding up rapidly.

You’re not distracting yourself by things that contradict it, you’re allowing the thought to flow. That’s why Napoleon Hill thought that that was a good chapter to write in that book because there’s less distraction, usually on that subject for most people than any other subject. In other words, you become sort of single minded on that subject. But let’s take any subject that you’re sitting as an individual and contemplating. And so Law of Attraction is causing the momentum of that thought to become more and more and more more will eventually that thought gathers enough momentum that then there is a joining of others into the stream. And when that happens, there is always an impetus to the thought that is noticeable.

So, when you are in alignment with who you are, and source is flowing through you, and you can tell that, but then you allow a specific thought to gain some momentum within you, because you are the creator of your own reality. In other words, you are here to contemplate you are here to guide thought, we’ve been talking a lot about get into the receptive mode, and let yourself be the receiver of the thought.

So that’s a very important platform to begin from. But once you are in that mode of allowing yourself to be the receiver of thoughts, then the thoughts that are occurring to you that are coming from all kinds of other places cause a sort of explosion so that there are those momentous experiences where it’s more than just your thought, it’s a convergence of thought. So that’s why a gathering like this is satisfying. Because there are many who are here who are open, everyone has their own cadre of non physical beings who are with them, you think this room is filled to the brim with human flesh, blood and bone.

But the energy field of this room is indescribable as each of you have brought with you who you really are, as we are visiting here from the platform, everyone else is to one degree or another, also receiving. And so what you’re really enjoying when you come together as a group is the convergence of more thought. And what’s particularly nice when a number of people get together who have been listening, who are willing, who understand the basics of the laws of the universe, who care about how they feel, and who have been enjoying themselves in a variety of ways.

And so they are in a place of more receptivity than usual. It allows a convergence of non physical and physical that does take thought and understanding beyond that which it has been before. And it is more than a auditory or verbal experience that you’re having. Because on a vibrational level, it’s more of the practicing of the feelings of alignment.

And that’s really what we’re wanting you to take away from all of this. We want you to seek pleasure in any ways that you can find pleasure. We’re not wanting to put any lids on anything. We just want you to understand the vibrational source energy, orgasm.