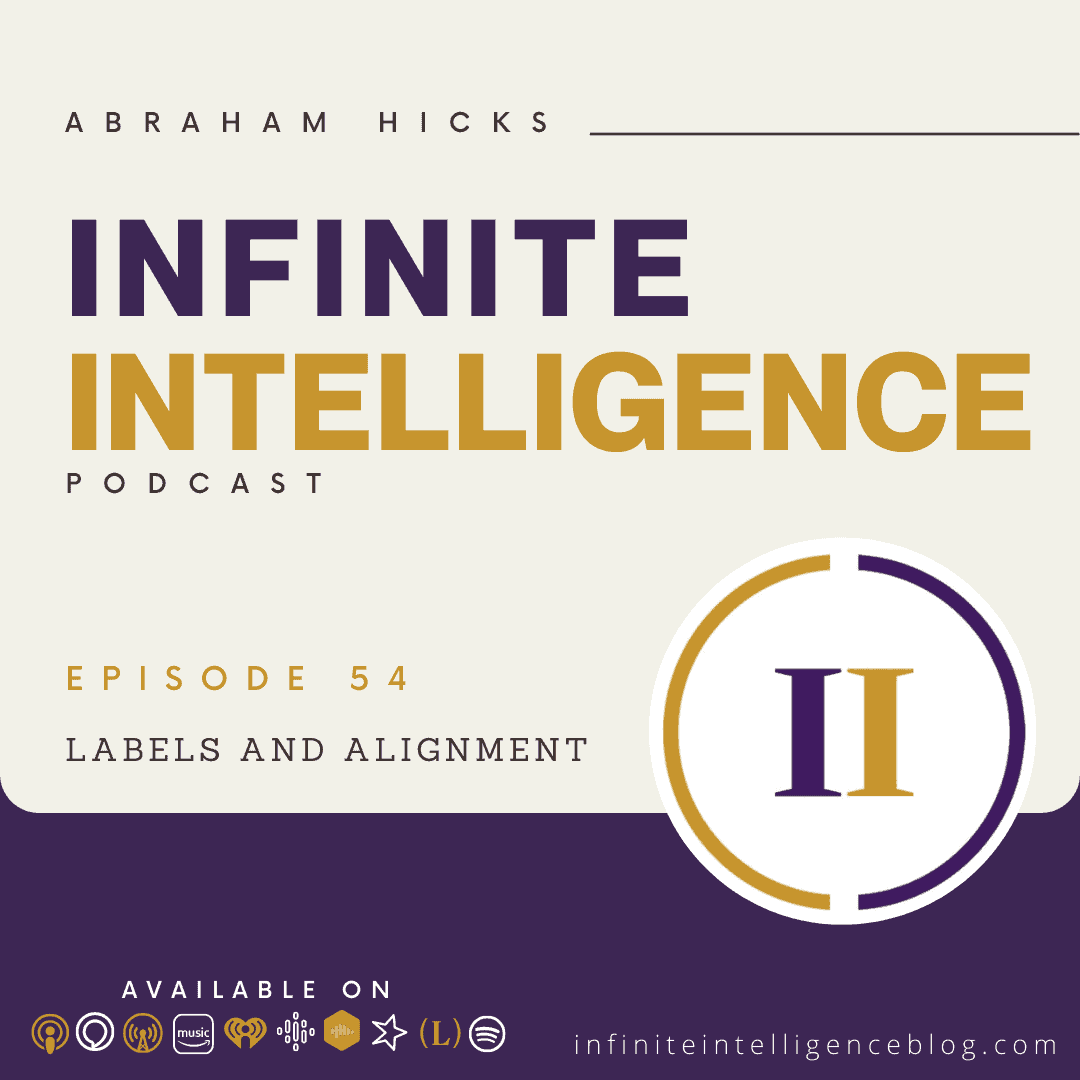 Hi, Abraham, I’ve been on a journey for about 10 years. And hardly that you can start counting. And anytime you decide, well, what I’ve experienced is a head point in my physical being life experience where I was given another name. So I was I came into this existence and was called something by my parents. And there’s a conditional reality that came as a result of that.

And then there was another moment where I was in a, say, in the receptive mode and was greeted with another name. And I, at that point, adopted that as a nickname for my inner being. So what I’ve been curious about, and I’m wanting your insight on is the value where there’s tremendous value, not necessarily in reassigning your label, but in coming into further awareness or fuller awareness of who you really are.

So in that enlightened experience, where you were clearly in the receptive mode, you got a stronger dose of the wholeness of who you are. And so this question is about how strongly you felt, then and how to get that back? Or have you maintained it all along? The reason we asked this because you usually wouldn’t be asking this question if you’d maintained it all along.

Correct. So in listening to you and becoming familiar with the teachings, and my own propensity for being a contrast junkie, you were all born that way. Okay. Without contrast, there’s nothing new, nothing new comes out of thing. Contrast is what creates the new. And so the basis of eternity if contrast, so we are all contrast junkies. You’re just out here on the firing line. Excellent.

So what I’ve experienced in my processes, periods of convergence, and what I would call whole alignment, and then adrift from that, yeah, we were just talking about all of that. Yeah, I just was curious. And I guess where I’m going is Yeah, this idea of how do I maintain that without allowing that name to become a condition where if I call myself Ducky, then that’s my Alliance, self. But if I’m Josh, that that’s my good students who are my hard worker, or there’s nothing wrong with recognizing that.

Sometimes you’re in greater alignment than others. Esther was telling her friend just before the segment that she has found this, whatever it is, that’s making her voice odd, and she was coughing and sneezing. And so she’s thinking, well, it’d be interesting if I ran sneezes or coughs in the microphone. And then she thought, Abraham has never coughed or sneezed in the microphone. So yesterday, she came out wondering what was going to happen, carried all of her supplies with her just in case there is a tragic nose drip or something. And we had a nice experience all day.

And when Esther went back to her sleeping room, she sneezed about 100 times in the next five minutes. So Esther told her friend, I guess Abraham doesn’t believe in a cold. And so Esther is having that same experience. In other words, in this alignment, she’s having one experience in that state of being she’s having another, it’s all degrees of what you were expecting are now there is a nose drill. Now there’s a nose grip, we’ve talked to right into it.

It’s all good during Esther ran into a woman many years ago, and she was a teacher of language to adults. And Jerry was commenting on how he had non many children who became very proficient at languages when they were young. But when people get older, they tend to not learn languages as easily. That was his belief. That would have been his experience. And he was explaining that to her. And she said, Well, we have developed a very interesting method.

We take our students into the classroom, and then the day that we all meet for the first time, we assign everyone a new name, we give them all a new occupation. We give them all a new place of birth and time of birth. We give them a new identity and for the first entire class, all we do is talk to each other about what our new identities are until Not only does each individual accept their new label, so to speak, but everyone in the classroom only knows them as that.

So it sort of set aside expectations of the other people, and in many ways through the personal expectation. In other words, it was a really fun game. And she said, These people learn so much faster. Because in leaving behind their old identity, they leave behind their own failings and their own lack of belief in themselves. We can see the advantage of assigning yourself a new beginning, we would like you to do that every morning.

We would like you to wake in a new to acknowledge that while you slept, your momentum subsided. So whatever you had going on, now you have the best opportunity to get a fresh start at getting in the receptive mode and staying there longer, you see. So enough, yes, thank you.