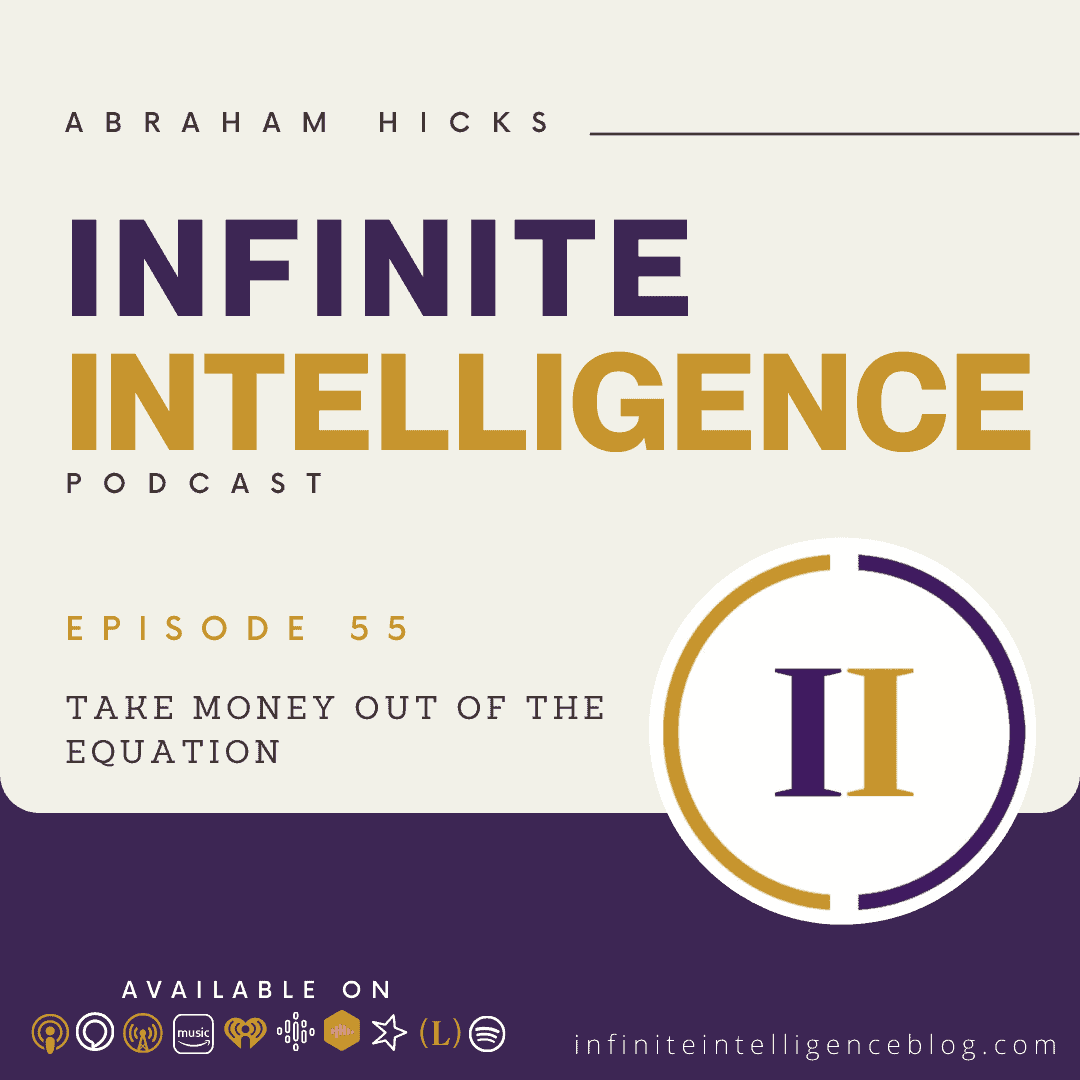 Infinite Intelligence Episode #55 – Take Money Out of the Equation

So perfect, the thing that I thought about talking about, but it’s two things, so hopefully we can. So everything has changed in the last six months since I sat here last. And I’m so happy. Everything is right on track and falling into place. And it’s just getting better and better. And I start off important thing is I’m having fun along the way, having fun, not so much on track for another combination, but on track, because it’s fun as I’m going along.

Yes, yes, yes, it’s fun. It’s half of fun. It’s fine. It could be fun. But it’s fun. I started a company, I started a company, I’m starting a school. And it’s due to hearing some of the broadcasting on Abraham hicks audio, this type of school for kids like mice will be a vortex school. So it’s exciting. It’s phenomenal. And it’s amazing. And so when I see my future and what I’m experiencing in the beginning stages of something, just so what was out of my league my whole life.

It’s just incredible. And so the millions of dollars that I want, you know, everything’s going to fall into place. But I kind of want to fine tune that money thing. You know, my beliefs. Because when I thought about coming here, I thought what has been such a deep rooted belief in me for a very long time that I would want assistance with? And I think it has you see what happens to so many of you is that. So we want to go back to this.

Do you accept the concept of this vortex even though you can’t see it? So you know that there are vibrations there that are getting bigger and bigger and bigger, even though you can’t see it? And maybe you’re beginning to feel them? And so do you accept the concept that these vibrations become big enough that they become a thought or an idea? Like I’m going to start a school? And you feel the exhilaration of that.

Yes, yes, part of the component is money is now a big part of everything, accepting money from others and setting prices for things and I just want everything to be free. And it’s just, but I can’t have everything free for everybody. And so I’m just I’m concerned that I’ve got some root beliefs around money that’s going to inhibit me or other people I’m in position to actually that’s why we’re asking you to take money out of the equation because everybody has those money hang ups. Okay, almost everybody, all kinds of people talk to us.

You see what we’re getting up but then they come to this big stumbling block that they and others have built the barricades that says well now if you’re going to go further, it’s going to require this when Jerry and Esther began as Jerry promised that he wouldn’t tell anybody because she didn’t want this weirdness to get out. And so as time went by, and they were having benefit from it, Jerry said, What do you think about us, just setting some events around the nation, they had a small newsletter that they were sending out, everything was word of mouth.

And he said, we’ll go to about 30 or 40 cities. And so he got a courtyard Marriott book that was printed that showed where all the courtyard Marriott’s were. And he just circled the cities that he thought there would be enough population that there might be someone interested in coming and having a dialogue with Abraham. And Jerry said, it has to pay for itself. So as long as there is enough revenue, to buy our airline tickets, and our rental car, and our sleeping room and the meeting room, then we’ll stay in balance, and off, we’ll go.

And so they circled them, and they deduced a price that they would charge and it would take 20 people in order to cover all of that. And so there was no vibrational imbalance within them. Now they have other money, they have money from other business enterprises. But Jerry says, in order for us to know that this is working, it has to pay for itself. But he also knew that it was smart not to get his business bigger than his business. So they didn’t rent the convention center. Mm hmm. Okay, and they didn’t buy a private jet, after still pretty mad about that.

And so what you want to do, you want to take money out of equation, you want to just make sure that you are in balance, because the thing that keeps almost everyone who has the potential of a magnificent fulfillment of their creative dream is that they put money which they have been railing against for all of their life in the middle of the equation. And then they use that as a reason not to be in the receptive mode, and then they don’t match up with all of the things along the way that would lead them to what they want.

So many people look at situations like what you’re talking about, or anything in life. And if the motive to do it is the money, then they trip themselves up right away. If the desire to do it is coming from your desire to connect, and then assist others in connecting, that’s a whole other thing, you say, keep the money out of the equation and watch what happens, okay, so I can just not even think about it. If I get hung up, I could just focus on something else, keep myself happy, chill, all those wonderful of you accept the premise that your goal is to be in the receptive mode.

It’ll be the way that you live life in a fuller way. It will be a way that you enjoy the happiness that you’ve found already in a stronger way. Yeah. But you have to ask yourself, is the concept of money the idea of money, the conversation of money? Is it conducive to be being in the receptive mode? If it is, then focus on it? If it isn’t, then don’t focus on it, or anything else for that matter. Okay?