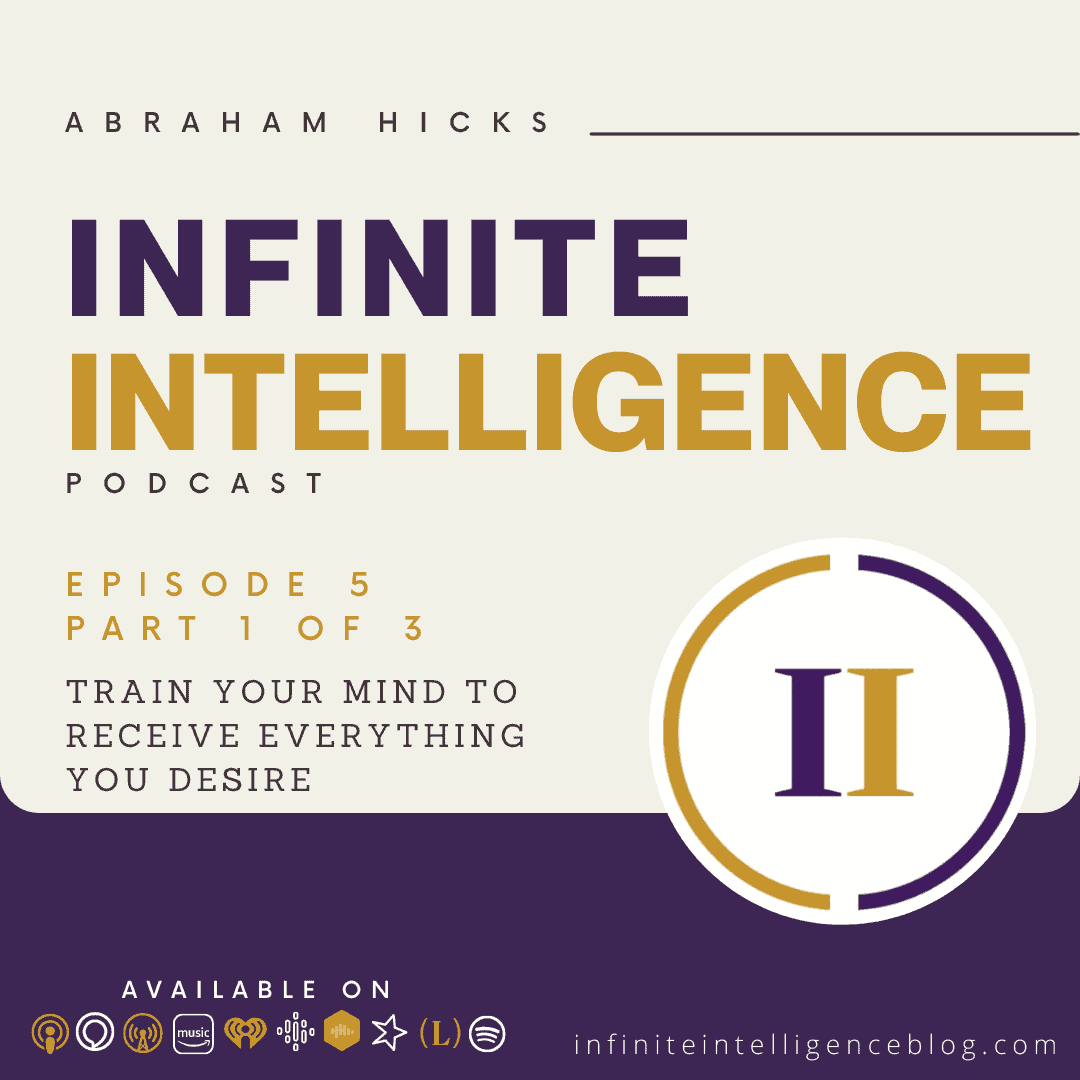 Why do we leave to embody a physical am a material existence when we come from all that is in and were in vibrational harmony with that on on whatever level of existence? That is that’s. That’s the key residents, in other words, it’s it’s hard to from your physical perspective, understand anything other than what is physical, we’re going to offer some words here to try to help you to understand that everything that you see as physical reality is nothing more than vibration. That has been interpreted into a physical reality.

So there’s really not much difference between non physical and physical, because everything that we are in non physical, we can experience as you do in your physical format. It’s just vibrational interpretation. Esther noticed as she visited with her father after he made his transition from his physical form back into non physical form, his description of what he was doing and his life experience.

Let us do understand that he was still interpret in his life through the format that she understands here in the physical form. In other words, see he was joyful and he was having lovely experiences, but he was describing places not non places. He was describing people and faces, not energy. He was describing things in a similar way that he would have been describing him if he had been sitting across the room from Esther, and it made Esther realize that wherever you are, you are having an experience that must be understood through some framework and whatever framework it is. You are understanding it through is the reality that you are living.

So in our effort to help you to understand the differences between the physical life that you live. What you understand pretty well and the non physical part of you, it’s very difficult to even make that distinction without causing some sort of separation or distortion in your minds, do have laws and do you have like spiritual laws at that level that are like our laws here of of manifestation in allowing and also like our physical laws, of whatever gravity thermodynamics and meanwhile, there are definitely vibrational universal laws, not gravity in the sense that we are on a sphere as you are, but certainly the universal laws, such as law of attraction, but most of what you mean as laws are means to control one another, and most laws are orchestrated, are written from the perspective of disconnection from the non physical point of view that we hold where we know our power, and we understand now only our own power but the power of everyone else.

There is no desire or attempt at controlling one another. We trust law of attraction. Do all of that came just trying to get a sense of of your plane was the best way to get a sense of what it’s like for us is to get joyful, and let us flow through you that that really is what we’re trying to say to you. We are not separate from you unless you’re anon re toad in your armoury ness. You separate yourself from us, but we are not separate from you in your unhappiness.

You separate yourself from us, but we are not separate from you and so everything that you would consider to be the best of life we’re right there. Yet everything is perceptual if there is no reality other than that which is perceptual, that that is the most powerful thing that we want you to hear we’re looking at you to make sure you write that down. There is no reality other than what is perceived and the reality that is perceived has to be tinge, if you will, by the perceived that is perceiving them, and so the non physical part of you is a joyful expansive, open, free flying, loving, knowing secure understanding own worthiness be and when you’re looking through those eyes, it’s a bright beautiful world. When you look through the eyes of inferiority, you see a different world when you look through the eyes of powerlessness or loss of freedom, you see a very different world, but all of that is self imposed.

As human looks giant. Esther are at a park with their monster bus and jerry pointed out to Esther that there was a very large, very lovely cat on a leash and as soon as Esther realized it was on a leash. She said, oh, I think in the night I will set it free and jerry said it’s probably not out there in the night for you to set it free and then Astra thought about how she would feel if she had a very lovely cat that she was trying to keep in her own life and someone set it free and of course, she was not really planning on setting it free, but she just longed for it to be set free, and then she watched the cat and the cat was really not yanking it.

The end of it’s chain as Esther would have if she were the cat James, the cat seemed to understand it’s limits and would run very very fast almost to the end of it’s chain that would stop and look around as if to say to Esther and jerry. I know how long this rope is, and we want to say to Esther that the cat certainly has the potential of making itself miserable at the end of this chain, but it is not making itself miserable.

In other words, Esther is super imposing how she would feel if she were on a leash over how the cat feels and the cat feels differently on the leash than Esther would feel on the leash. It’s just not possible to step into someone else perspective and understand it, and that’s the trouble with trying to understand what is non physical through your physical eyes.

That’s there just aren’t enough words, and it seems that every word we offer conjures some sort of pitcher that causes human to make an even greater distortion of their understanding than was there before I get that exalt try to feel what your inner being feels like, that is the truest sense of what non physical is like non physical is clearly an experience, and it is absolutely a feeling and it feels like expansion and freedom and love and joy, and it is an extremely interesting experience.

But you cannot accurately- and here is the answer to the question that we know you’re asking. You cannot accurately define what it’s like to be non physical unless you’re, including the physical, in the explanation, because we see through your eyes we smell through your nose. We experience through you, you are the leading edge of that which we are you see. How does the manifestation creation of all of I mean what you could call small words like material this matter, a bigger material, this in that? How is that leading edge?

So everything is incremental, small things, the materials things are not the main event. It is the exposure to experience and the subsequent improvement in experience. The things are just the staging or the enhancement of the experience, and they are representative of the vibration, but it is the experience that life is really all about.