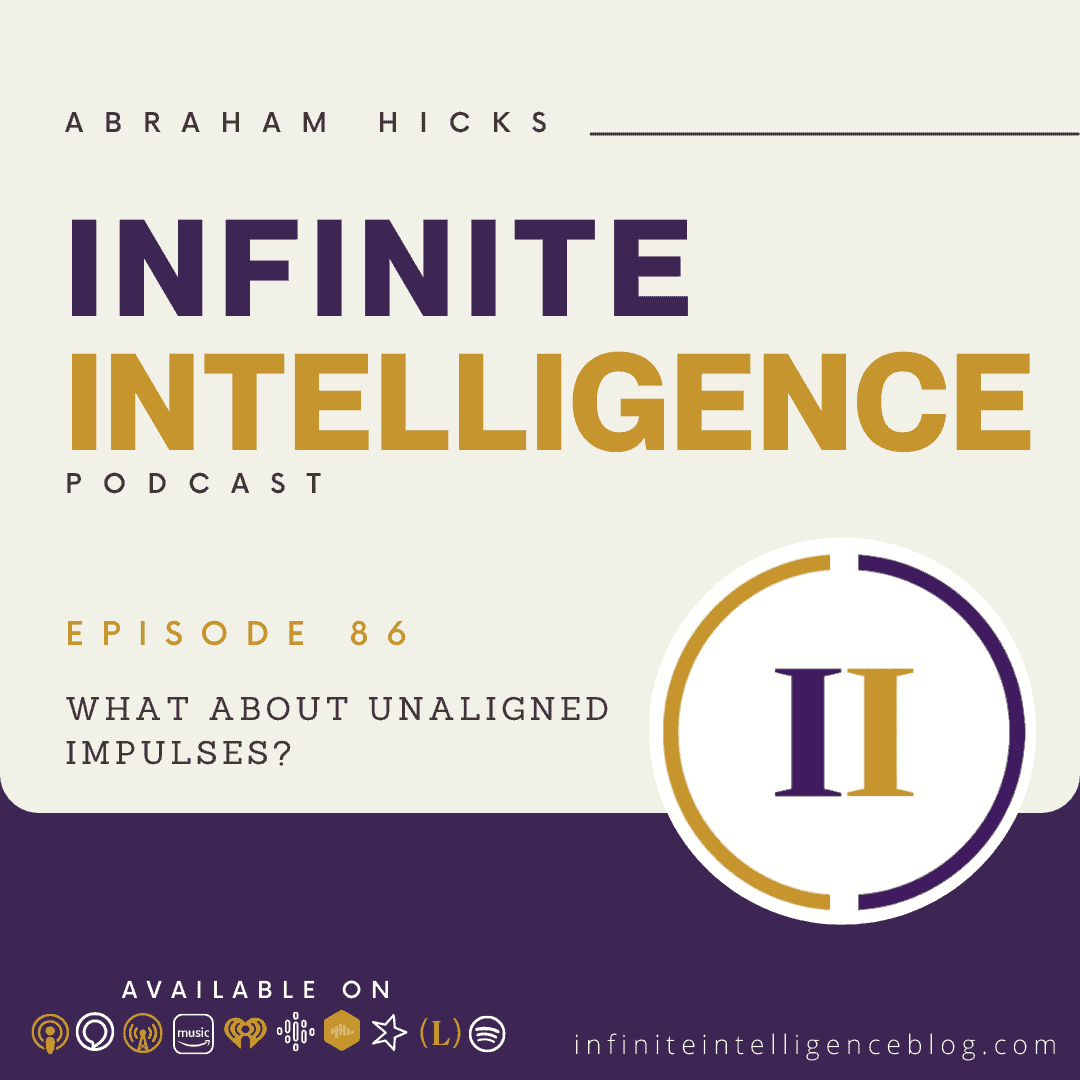 And are you refreshed? Now what? Hello, I want to talk about inspiration, inspiration and instincts. And the reason why I want to talk about this is because often I feel that sometimes my instincts or impulses don’t serve me when I am not aligned. Like, for example, if you’re mad and like, you have the urge to like, break something that is an impulse and an instinct. Yeah. But it didn’t serve you. And I guess my question is, is that because I was not aligned? Yes, it should I only follow my instincts when I’m aligned.

But the distinction is important, isn’t it. So of course, the logical thing would be hold back on any impulse when you’re angry. The only problem with that is, if the momentum has matured, or increased to the stage, where that impulse is the next logical step. Pretty hard to hold it back, isn’t it? And a lot of the world would teach you to withhold when you feel that way. But we don’t see any point in trying to teach you something that’s for the most part impossible.

It’s like we’ve told this story for years about Esther’s first discovery of the hills in San Francisco, she just couldn’t believe that people were driving up and down them. And then we offered the analogy of what would it be like if you put your car at the top of the hill and decided just for fun? It see what happened, if you took it out of gear and took the brake off, and let it just roll down the hill, I wonder what would happen?

Well, you don’t have to wonder you know, what would happen momentum would take it, and it would gather momentum. But if when it first began to roll, you stand out in front of it and let it bump up against you, you could stop a moving vehicle with no problem whatsoever. But you wouldn’t want to be at the bottom of the hill trying to stop it. And so the answer to how to no longer follow through on an impulse that you can tell by your negative emotion is not going to serve you.

And you can tell from your memory that those things don’t serve you is to get out ahead of it, which means maintain your vibration of alignment, which means care about how you feel more consistently, so that you don’t let those momentums get carried away. But we really don’t want you to feel guarded. If it happens, it happens the best way. And this is going to seem odd. But the best way to keep those impulses that don’t turn out well, from happening again. And again, is to not beat up on yourself.

Because of the last one. You got to be nice to yourself. You got to say it’s momentum. And that’s law of attraction. And I wasn’t tending to my energy and momentum got the best of this. And that was the logical outcome. But now in this not momentum time. I’m getting out ahead of it. Make sense? Yeah. So there’s never really situations like maybe you’re not aligned and your Higher Self, your inner being is kind of giving you impulses or instincts to bring you out of that?

Well, we want to rephrase your question, because you said that’s never the case. And we want to say that’s always the case. Follow through with the thought. That means that your inner being is not upset with you following the natural laws of the universe. In other words, your inner being stands in that compassionate place of understanding, calling you. In fact, you’re onto something important. And we know that you’ve come to this awareness through your own life experience, which is the best way that understanding come.

Yes, sometimes your inner being calls you through something unwanted on your way to something wanted. This is always true. You’re always somewhere in proximity to where you want to be. And so if you’re standing in a place that you don’t want to be, there’s a certain amount of experiences going to happen. As you stand there in that place. You don’t want to be on your way to where you’d rather be lodged Isn’t it? Let us carry that one step further just for emphasis. That means, sometimes your inner being might inspire you to the awareness of a problem, because your inner being knows how excellent the solution is going to be, and that the problem is just the first phase of the solution. How about that?